Former Chaminade High School star Tyler Cook has a new team and it just happens to be one of his old teams.

The Denver Nuggets announced on Tuesday the team had signed Cook to a two-way contract.

Cook played in 11 games for the Cleveland Cavaliers this past season, tallying 19 points and 10 rebounds in 35 minutes of playing time. He also played in 29 games with the Oklahoma City Blue of the NBA G League this past season, averaging 12.9 points, 5.7 rebounds and 1.2 assists a game in 21.3 minutes per game.

Cook was originally signed to a two-way contract by the Nuggets in 2019 after going undrafted out of Iowa.

It is not yet known if Cook will be included on the Nuggets' roster for the NBA playoffs in Orlando when the season resumes.

Cook, along with Jayson Tatum of the Celtics and Bradley Beal of the Wizards make up a trio of former Chaminade Red Devils in the NBA. 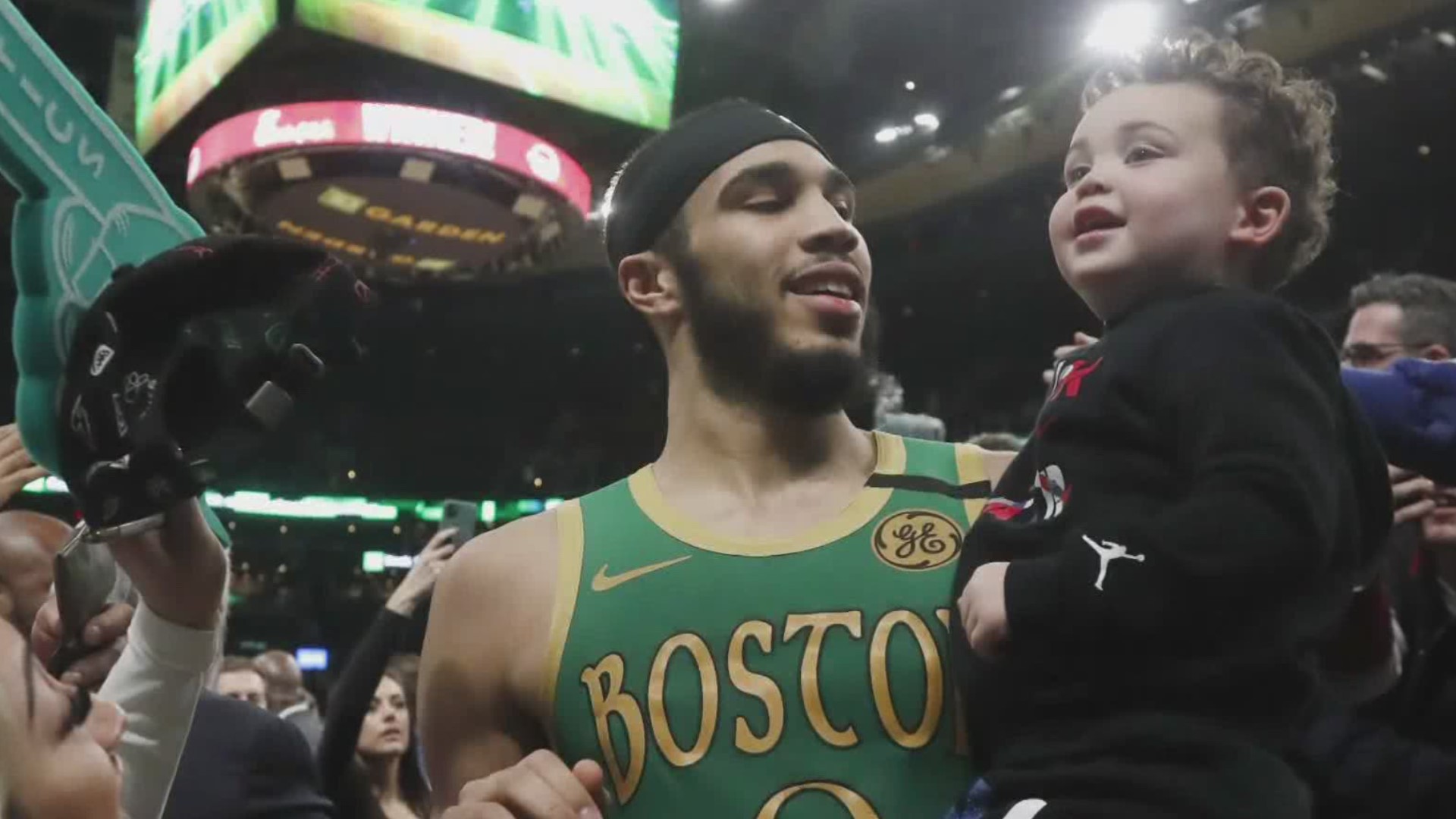 RELATED: STL is the talk of the NBA | Tatum, Beal on fire and putting league on notice