When a majority of businesses are closing their doors, this trainer is opening his.

"We had the gym deep cleaned, we been washing everything down and everyone’s been bringing their own basketballs," Stanciel said. 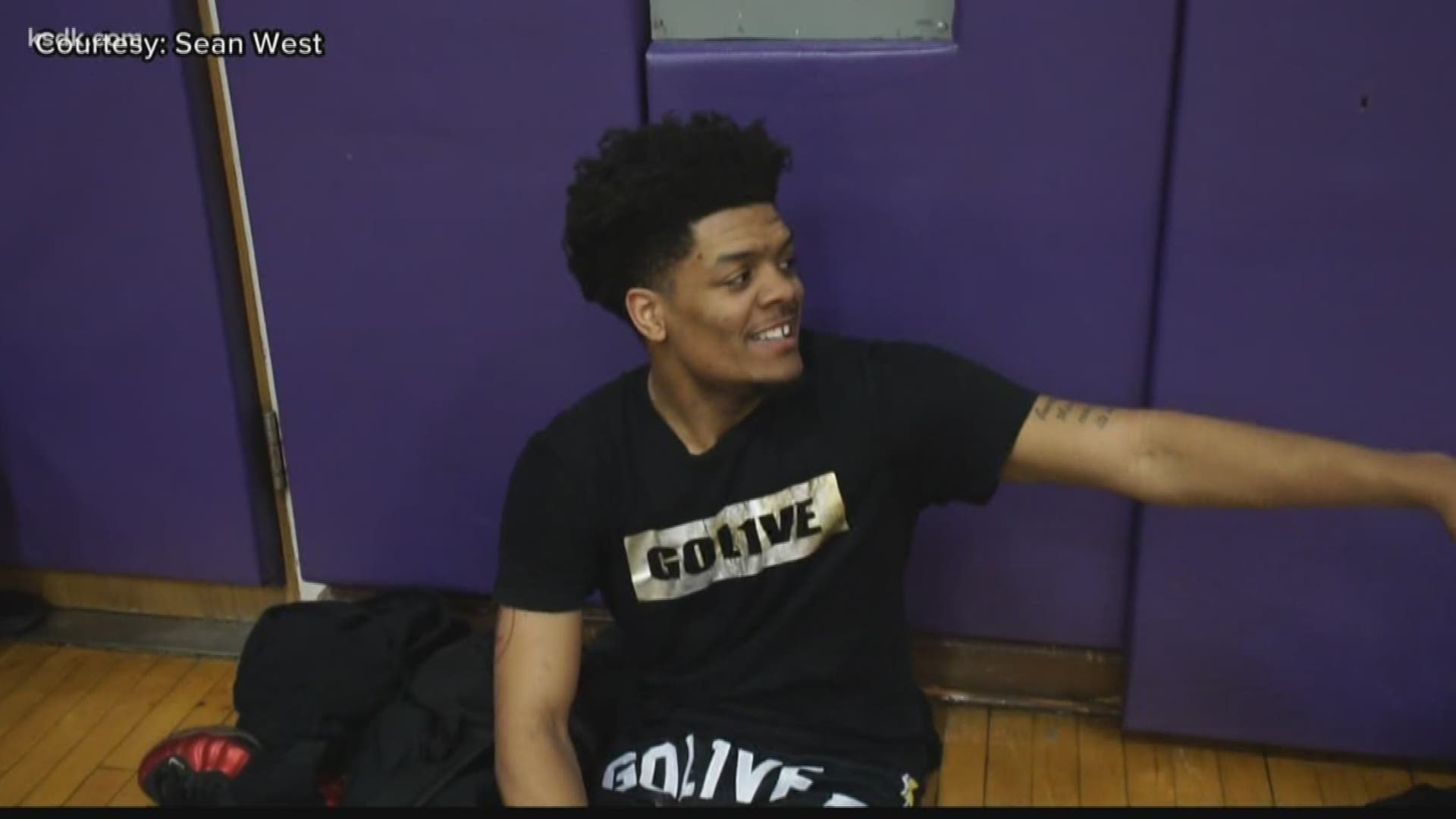 COLUMBIA, Mo. — In a time where the CDC is urging everyone to stay inside and avoid group like settings, one basketball trainer trains on.

Chantel Stanciel, founder of Go L1ve training, holds groups smaller than ten multiple times throughout the week offering up his time and knowledge on the basketball court.

“Just try to give some people some hope that you know, we’ll return to our normal activities,” Stanciel said.

Before training, basketball has always been life for Stanciel, so taking the basketball away isn’t that simple.

He grew up playing all over the city of St. Louis before leading the McCluer Comets in high school. Once that chapter closed, he began a new one at Columbia College that wound end up in an NAIA Sweet 16 appearance among other accolades.

“Well I played pro for a year in Germany, but I had reached a point and was like 'OK, what’s the next step for me,'” he said.

It didn’t take long for him to combine his career with what he loved, basketball and training.

He founded Go L1ve training, which is an around-the-clock business even during the coronavirus pandemic.

“You would get a lot of people that would like tell you like 'Ah man, it’s during the tough times,'” but Stanciel said he trains on.

Although these are scary and deadly times, some of his clients need the gym, like Denver Nuggets forward and former Mizzou Tiger Michael Porter Jr.

“I think when you get a call like that for a guy in my field of work, you going to do whatever you got to do to make that happen,” Stanciel said.

“Basketball is his job, he doesn’t know when the season is going to continue so he wants to stay sharp and if we could be a part of type thing, we’d love to be a part of that,” he said.

But, his work doesn’t just stop for NBA clients, other hoopers need a way to release steam and frustration while still being safe and smart. So, he holds training sessions in groups smaller than ten for kids and anyone else who wants to learn the game of basketball.

“We had the gym deep cleaned, we been washing everything down and everyone’s been bringing their own basketballs,” Stanciel said.

Training during a time like this will be questioned and ridiculed by many, but Stanciel said he’s being as safe as possible as he just tries to provide hope.

“You know, just my part and bring some regularity to people right now you know what I mean,” Stanciel said. 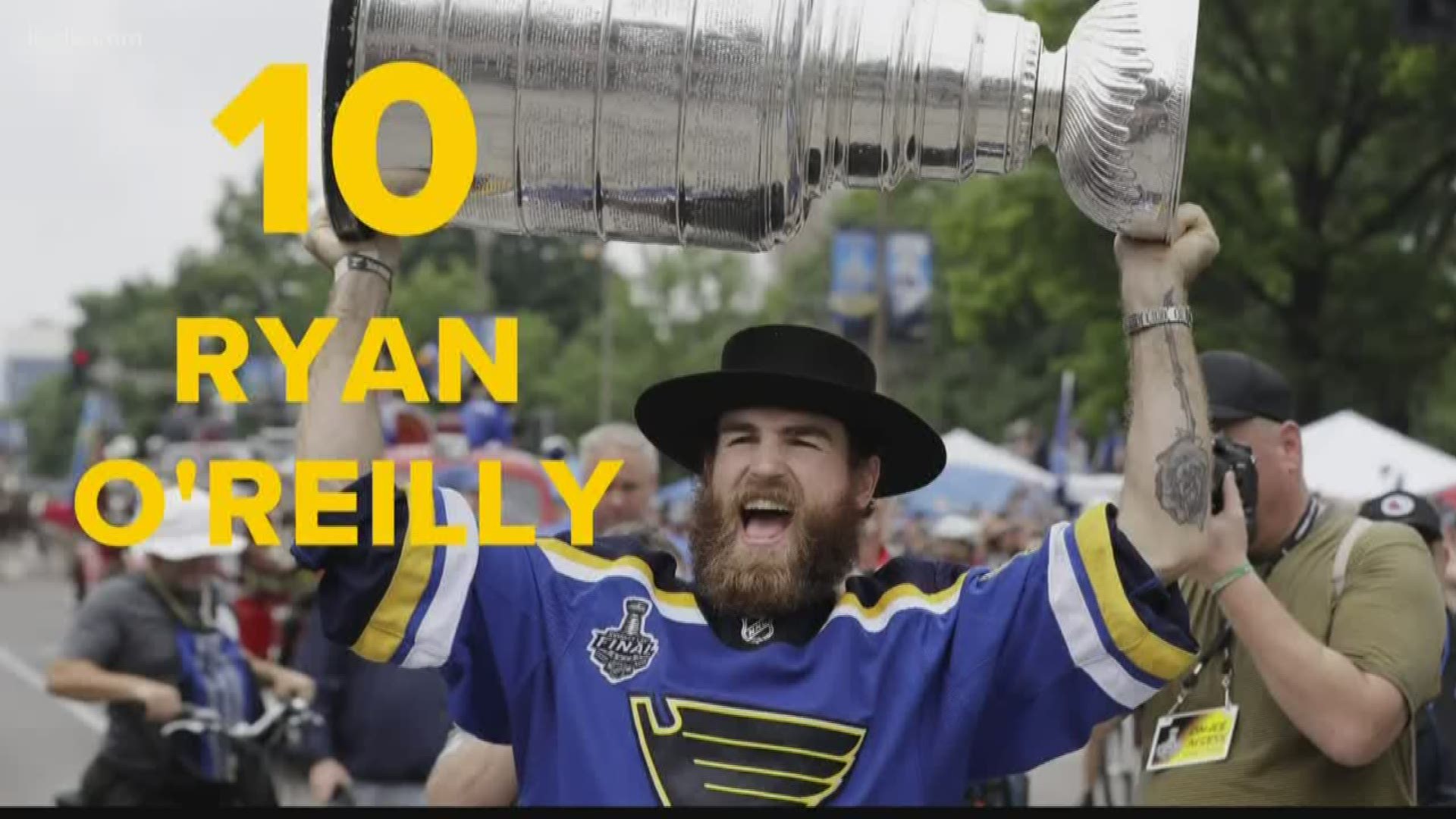