'Beep Baseball' is the coolest sport you've never heard of

The modified sport is meant for a particular demo but open to anyone. 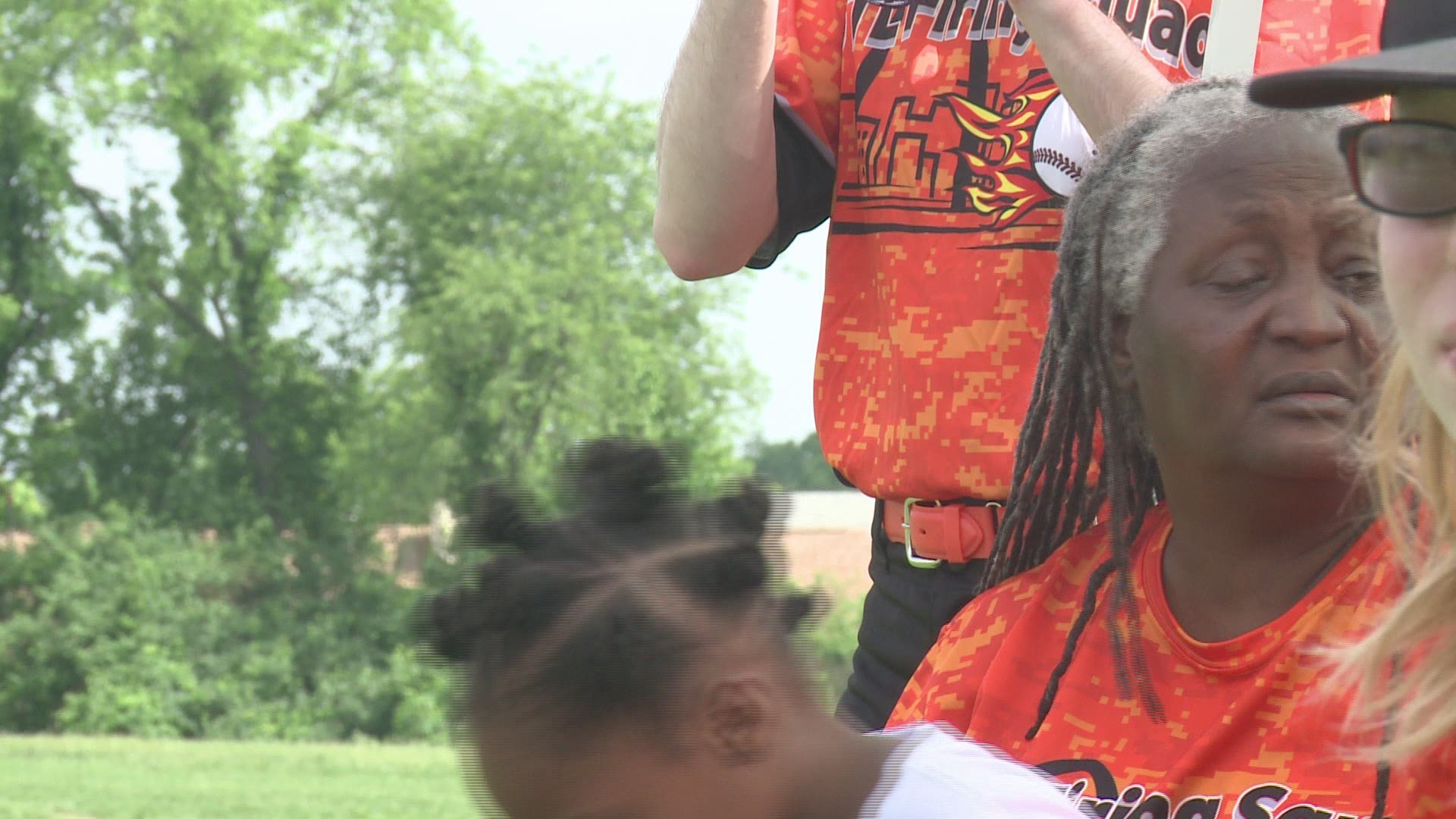 Thankfully, because of 'beep baseball,' playing such a visual sport doesn't require vision at all.

“We have a blast. I love it. I’m just hooked," said Wilma Chestnut-House.

Even though the sport was invented in the 70s, Chestnut-House discovered beep baseball roughly a decade ago. When she couldn't find a team in St. Louis, she started one.

“I knew nothing about beep baseball. Absolutely nothing," she said.

But that didn't stop Chestnut-House from starting the St. Louis Firing Squad nine years ago.

She loves organizing and she's proud to explain her sport to others.

“Our balls beep. Our bases buzz … we only have first base and third base, and we only have to run to one base. They’re one hundred feet out," she explained.

Beep baseball is a modified version of softball where all players are blindfolded (to prevent an unfair advantage for those who do have partial or full vision).

There are six defenders in the field who are helped with spotters. The pitcher and catcher the only ones with vision; each pitch is tossed to each batter from 20 feet away using a ball that beeps loudly.

Once the hitter makes contact, he or she must race to one of the two bases one hundred feet away depending on whichever one makes a loud buzzing sound. If the runner makes it to the base before the ball is successfully fielded it’s a run. If not, it’s an out.

It's a sport that's just as rewarding as it is difficult, giving those a chance to compete who may not be able to otherwise.

"And for all of those who were athletes before they lost their site or are athletes regardless of being blind, we get together and play beep baseball," said Chestnut-House.

It lets us keep that competitive spirit we all have," she said.

The Firing Squad hosted a tournament in St. Louis last weekend. There were teams from several states.

The weekend served as a warmup for next month's Beep Baseball World Series in Wisconsin where the team hopes to make some noise this year.

“As long as we stop them on defense we should be able to win," said Dontrey Hunt, whose been playing and managing with the St. Louis Firing Squad for five years.

The Firing Squad is always welcoming new members or volunteers who would like to help. If interested, you are highly encouraged to contact Chestnut-House via email at wilmachouse@gmail.com