5 On Your Side Countdown | The top 10 St. Louis Olympians of all-time

Our town has produced some of the greatest Olympic athletes in American history. But who makes the top 10? Check out our countdown 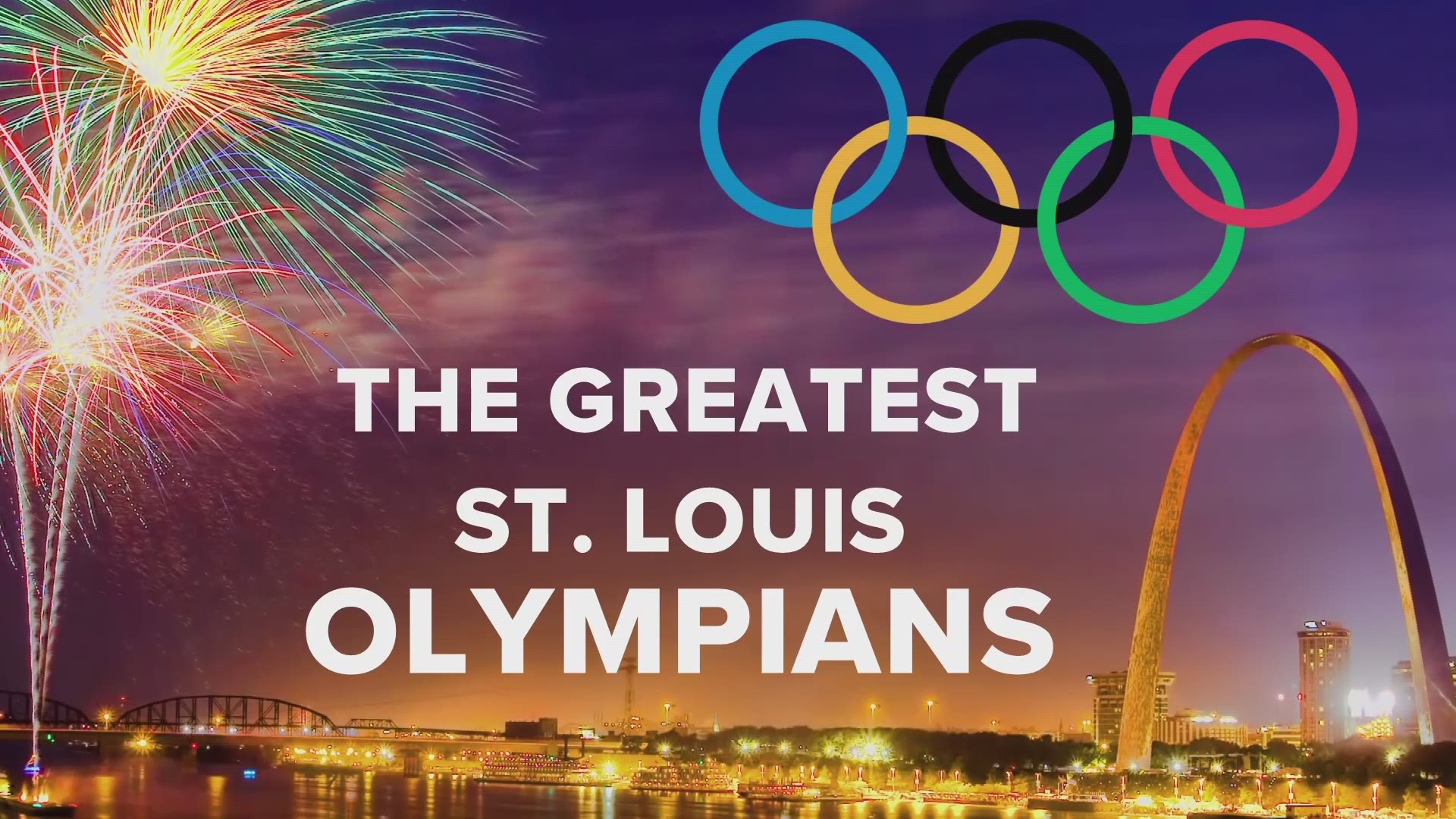 This week, sports director Frank Cusumano rolls out his list of the top 10 Olympic athletes from St. Louis.

These are the best of the best. Some of the greatest Olympic athletes in American history have come from our town. But who cracks the top 10?

Watch: 5 On Your Side Countdown | The top 10 St. Louis Olympians

A dual soccer entry to start things off.

Chalupny got her gold medal in Beijing in 2008, and Sauerbrunn won hers in London in 2012.

Credit: AP
United States defender Becky Sauerbrunn looks to pass the ball against Mexico during the first half of an international friendly soccer match, Sunday, May 26, 2019, in Harrison, N.J. (AP Photo/Julio Cortez)

We keep the soccer theme rolling with Al Trost.

Trost was a star at SLU and chose not to turn pro in 1970 so he could play in the 1972 Olympics. He played in eight games and scored two goals.

He's in the hall of fame for a reason.

RELATED: Sports Plus at Home Episode 5: Athletes and teams respond to racial inequality, will we get baseball in 2020 and SLU looks loaded for next season

The late Kirkwood native is one of the greatest tennis players to ever come from St. Louis.

He teamed with Robert Seguso as one of the most dominant doubles pairs ever.

The pride of McKinley and Vashon is the most decorated basketball player to ever come from St. Louis.

He helped the United States to the gold medal in the 1968 Olympics, going undefeated.

He's a member of the National Speed Skating Hall of Fame.

Carroll held nearly every American record during his career. He competed in the 1968, 1972 and 1976 Olympics.

A tandem of brothers unlike any other.

The 1976 Olympics in Montreal was their coming out party.

Credit: AP
Leon Spinks, left, and Michael Spinks, pose with their mother during the 1976 Montreal Olympics after both had won gold medals in their respective boxing events, Feb. 18, 1978. (AP Photo)

For a while, he was more famous for being Jackie Joyner-Kersee's brother and Florence Griffith-Joyner's husband. But make no mistake, he was a star in his own right.

In 1984 at the Summer Games in Los Angeles he became the first African American in 80 years to win a golf medal in the triple jump.

She's the first American to ever win a gold in the 100 in an Olympics and still medal in the following Olympics.

Hear of him? You should have.

The pride of Collinsville is one of the most decorated swimmers in recent memory.

He won five gold medals in the 4 x 100 meter relays and a silver and bronze in the 50 meter freestyle. Quite the Olympic career.

JJK has three golds, two silvers and two bronze medals over a 12-year Olympic career in the heptathlon and long jump.

A legend on the track and in her community.

Credit: AP
The United States' Jackie Joyner-Kersee celebrates as she wins the bronze medal in the long jump final at the Summer Olympics Friday, August 2, 1996, in Atlanta. (AP Photo/Eric Draper)

More 5 On Your Side Countdowns