After being suspended one year by the Kirkwood School District, Bill Gunn will not return as the varsity boys' head basketball coach

KIRKWOOD, Mo. — For the second year in a row, the Kirkwood boys’ basketball team will be looking for a new coach. This comes after the school board notified Bill Gunn that his contract would not be renewed, he told 5 On Your Side.

Gunn had been the Kirkwood basketball coach since 2006, winning one district championship in 2009.

During the 2019-2020 season, Gunn was suspended one year by the school for his involvement in a group chat where other coaches talked about a current player. Although Gunn didn’t say anything in that texting thread, his assistant coaches did, and they were all fired. Gunn was held accountable since he was the head coach.

During the suspension, Gunn said he was told he needed to do a checklist of things to get his job back and avoid talking to media, he complied and did everything Kirkwood asked of him.

Kirkwood opened the coaching position internally one year after Gunn was suspended. He applied and got his old job back. His position was signed off by the school’s athletic director and principal and was set to reach the school board for approval.

That’s when things got tricky.

What seemed like a shoe-in, the coronavirus halted the school board from approving any coaching positions due to the uncertain status of high school sports. While Gunn waited on the school board to make a final decision, Jeremy Jones, a beloved Kirkwood fan, let it be known he and some other community members weren’t happy about the re-hire.

Jones sent countless emails to the Kirkwood School District begging them to open the coaching position and to reconsider hiring Gunn as the boys’ head basketball coach.

After a few weeks of going back and forth, Kirkwood ultimately decided to go in another direction, informing Gunn he was no longer the head coach.

When reaching out for further comment, Gunn said he could not comment at the moment, and Jones did not answer. 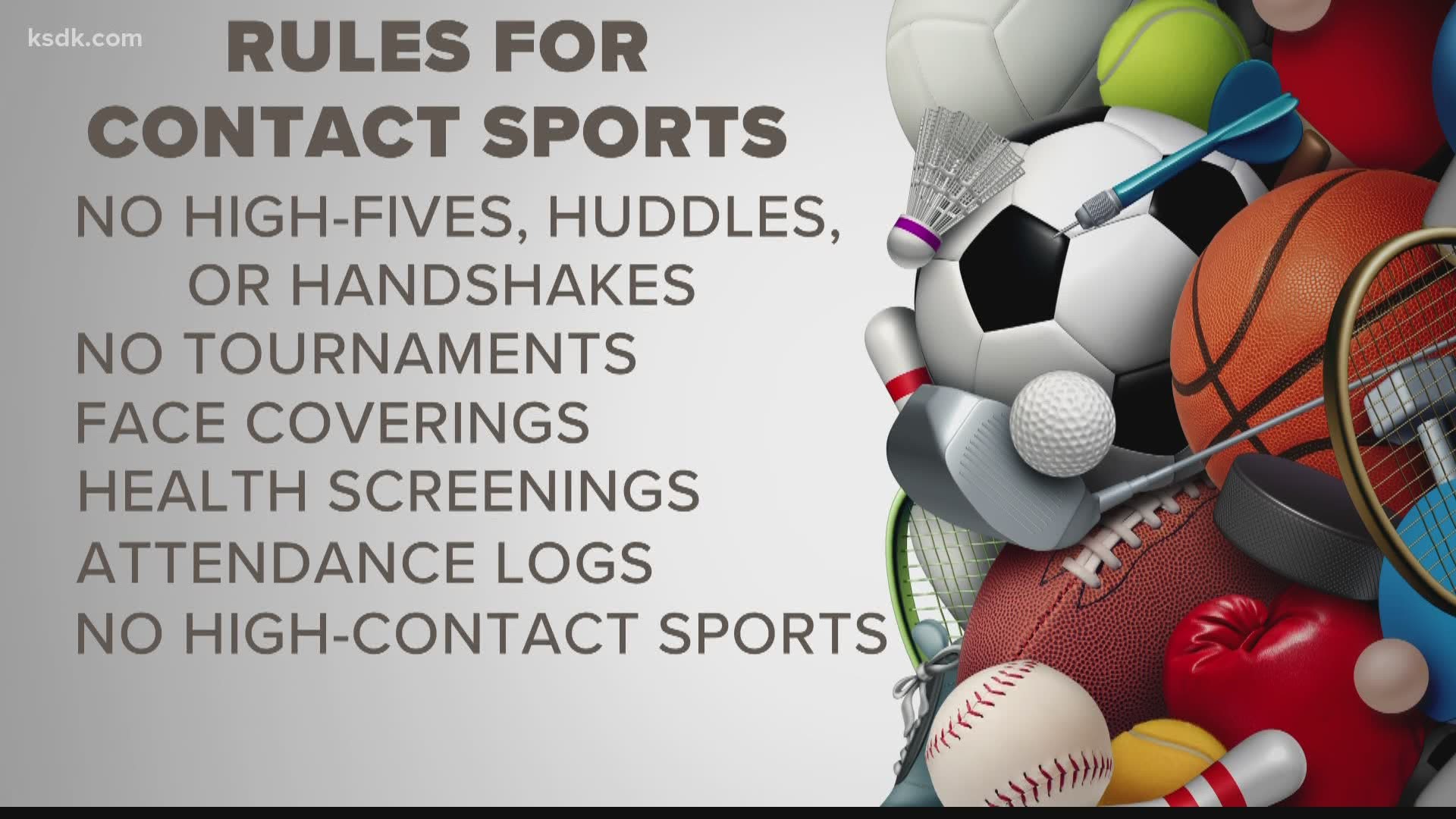