Earlier this week, Bouwmeester suffered a 'cardiac episode' on the St. Louis bench during the team's game against the Ducks in California 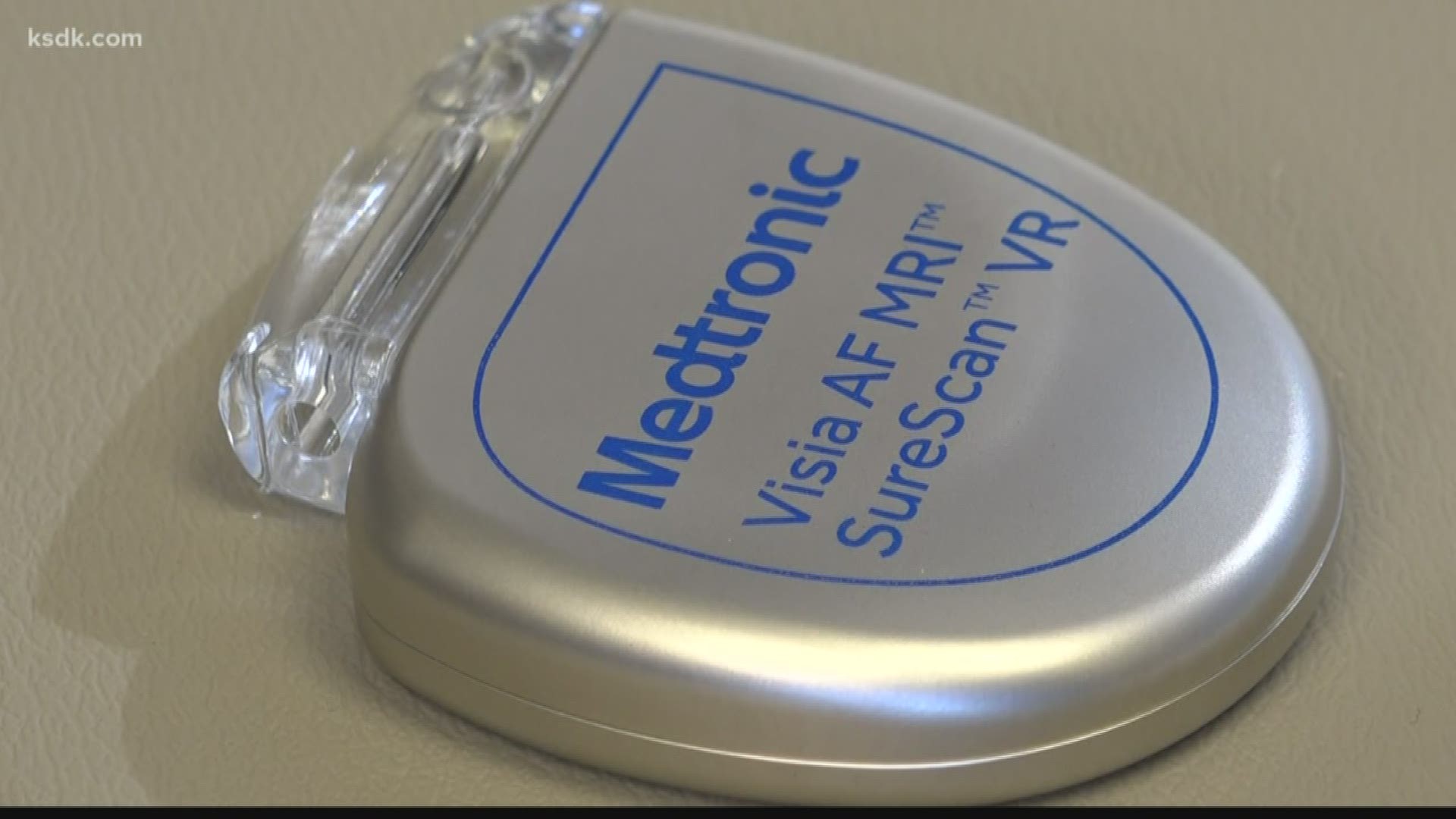 Earlier this week, Bouwmeester suffered a 'cardiac episode' on the St. Louis bench during the team's game against the Ducks in California.

The procedure restores the heart’s normal rhythm. It was performed by the cardiology team of the UCI Cardiology Department, headed by Chief Cardiologist Dr. Pranav M. Patel, Armstrong said.

Armstrong said Bouwmeester is under the care of Dr. Patel as well as an expert team of electrophysiologists, including Dr. Michael Rochon-Duck and Dr. David Donaldson.

After he’s released by the UCI Cardiology Department, Bouwmeester will be flown back to St. Louis and monitored by Barnes Jewish Hospital and Washington University physicians.

The Blues said it will provide an update on Bouwmeester’s status early next week.

Support has been pouring in for the Blues’ player, including a tribute at Thursday night’s Knights game.

RELATED: Would you know how to use an automatic defibrillator if you had to? 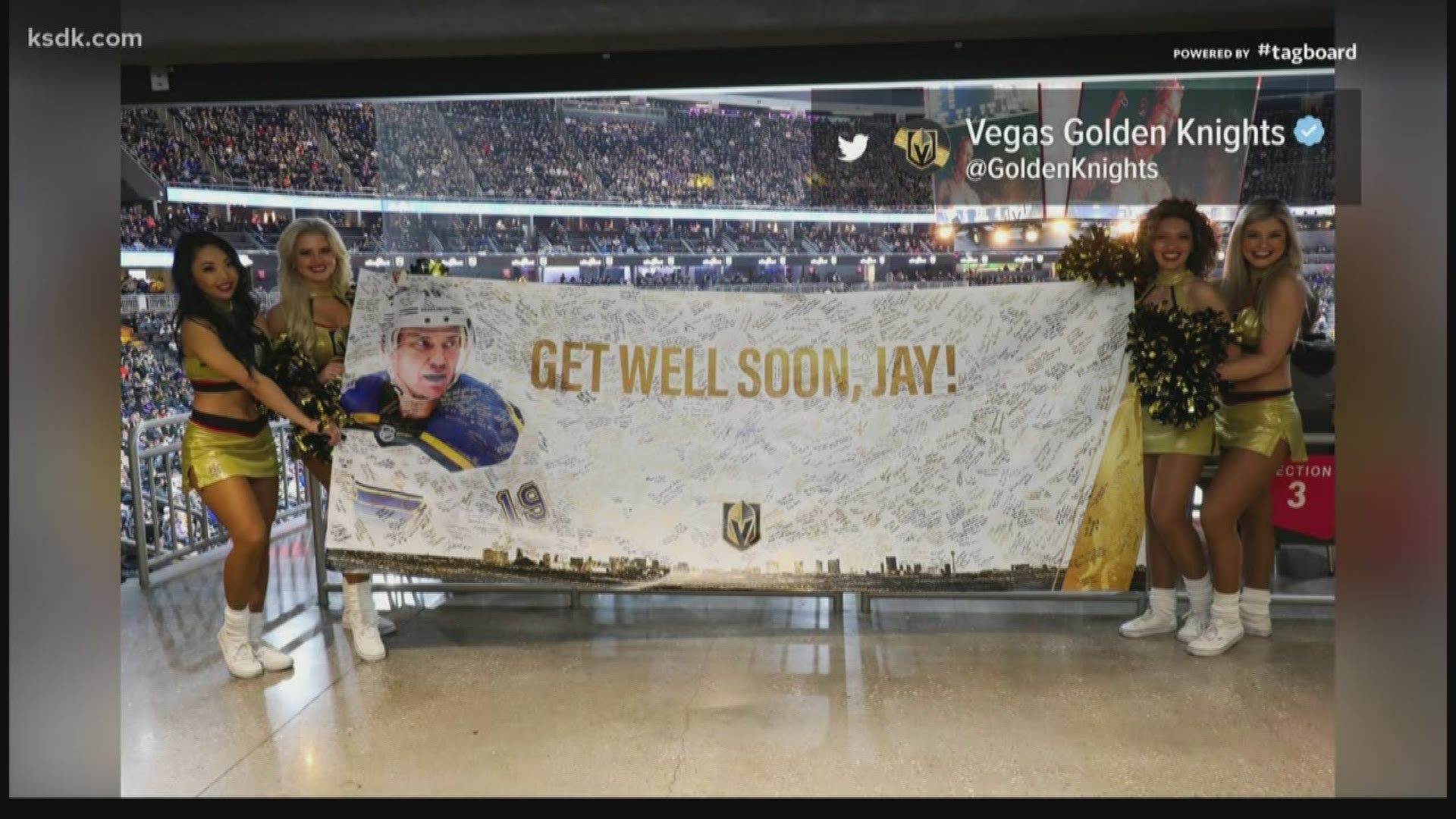