Just when it looked like the Blues were getting healthy, the injury bug has bitten again. 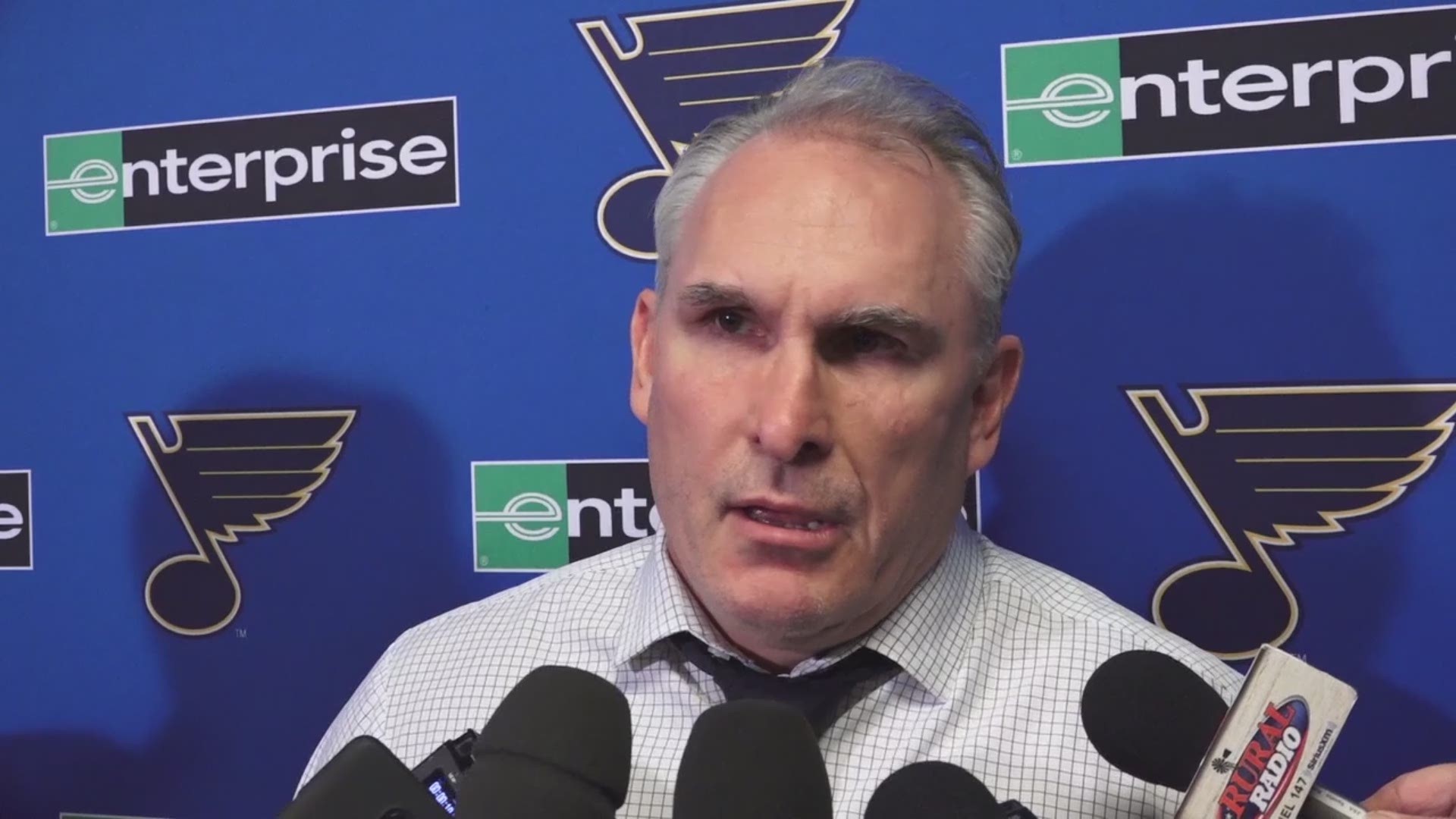 Just when it appeared the Blues were getting healthy by adding Colton Parayko and Sammy Blais back into the mix, the injury bug has bitten again.

The Blues announced on Wednesday they have placed forward Oskar Sundqvist on injured reserve with a lower-body injury.

Sundqvist has been a key piece in the Blues' lineup this season, scoring 11 goals and tallying nine assists in 44 games.

Watch: Ryan O'Reilly talks about shoot out win over Flames

The Blues play next on Friday in Edmonton against the Oilers.

RELATED: 'It was special for all 4 of us' | St. Louis Blues fire up hometown crowd at All-Star Game

RELATED: Jenna Fischer is loving her time as a ceremonial All-Star captain