The Blues will be without their veteran forward for at least two months. 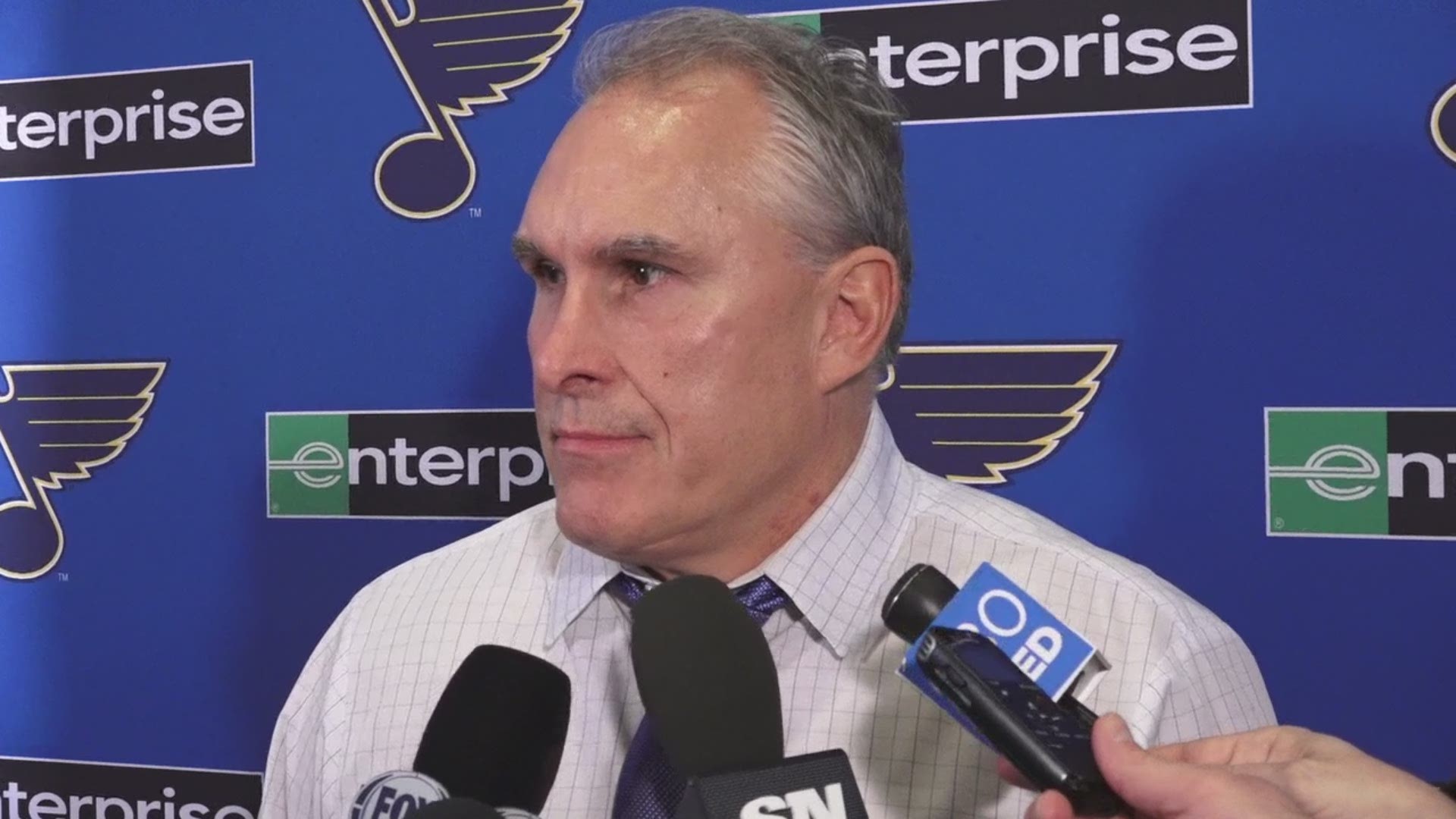 Veteran forward Alexander Steen will be out for at least four weeks with a left high ankle sprain he suffered during Wednesday night's win over the Oilers in Edmonton.

Steen was put on the injured reserve and will be re-evaluated after those four weeks.

The 35-year-old Steen was playing well for the defending Stanley Cup champions so far this season. He has five assists on the campaign.

The Blues lost star forward Vladimir Tarasenko for five months earlier in the season with a shoulder injury.

Video in this story provided by Blue Note Productions