Brett Hull is hanging out in Cabo during the pandemic 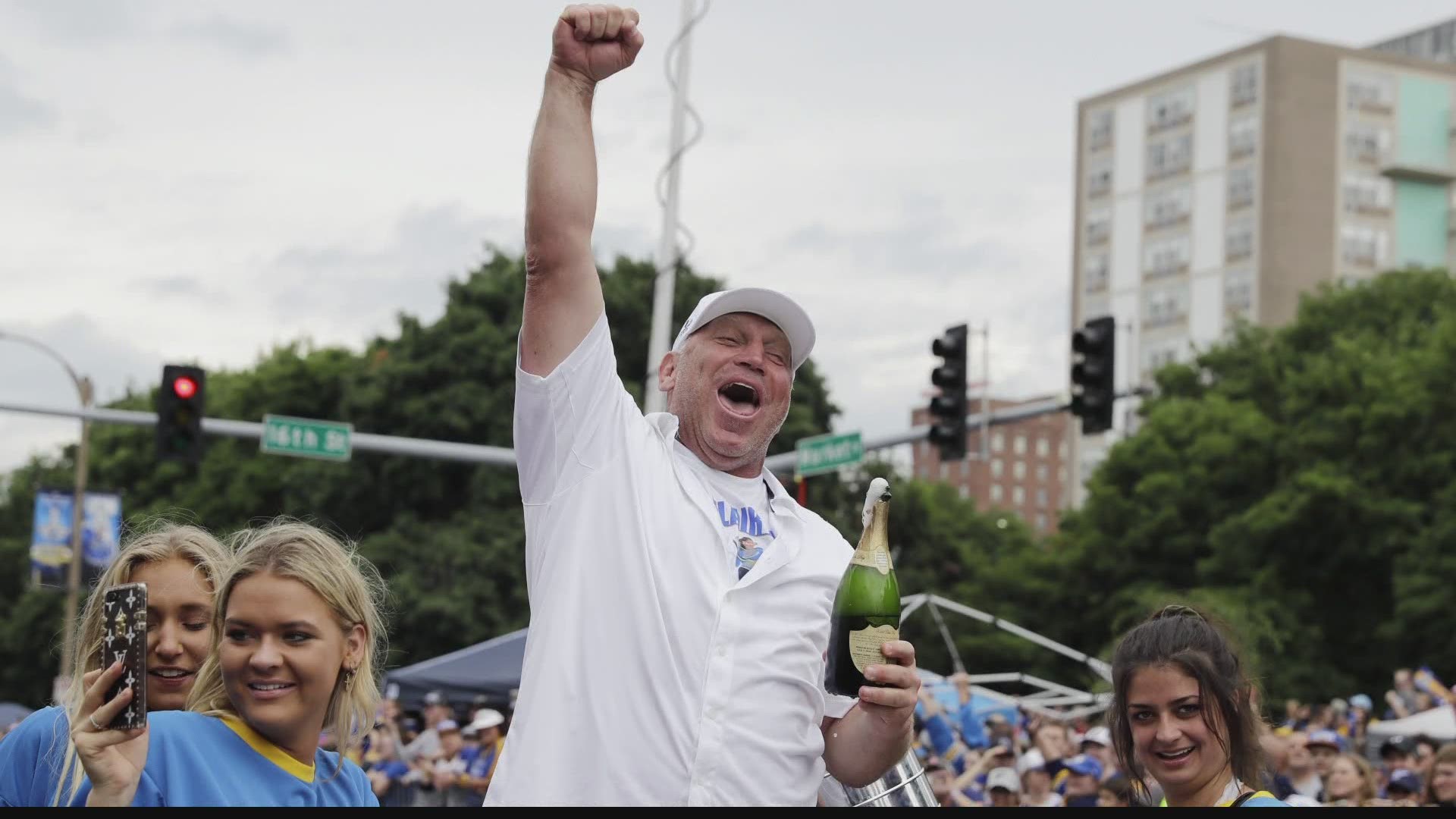 ST. LOUIS — Brett Hull has been hanging out in Cabo San Lucas, Mexico during the COVID-19 pandemic.

5 On Your Side Sports Director Frank Cusumano caught up with the Hall of Famer.

“It’s great – there’s basically nobody here on the property. There’s only 60 people. Basically, Cabo San Lucas is shut down just like the states,” Hull said.

Hull said he caught a blue shark that was about 5 or 6 feet long.

Frank asked Hull how he’d feel about playing hockey with no fans.

“Well if it was game one, I think I’d have a problem with it. But I believe there’s only 10 games or so left in the season, so I think I could live with that just to get it over with and let the playoffs begin. But it would definitely be weird, that’s for sure,” Hull said.

A few weeks ago, it was reported that the NHL discussed the possibility of hosting games in one city per division.

“It certainly doesn’t seem like a bad idea, I think they would really have to think of all aspects of that,” Hull said. “You’d almost have to have it like the Olympics where no team got an advantage. So, like if St. Louis – they probably wouldn’t be able to use their dressing room.”

Message to Blues fans anxious about defending the Cup:

“I wouldn’t worry about hockey too much – if it happens, it happens. Just do the right things: stay safe, stay socially distant and let’s get our city, our state and our country back up. Let’s get the economy going again – and the only way we can do that is if we all do the right thing,” Hull said. 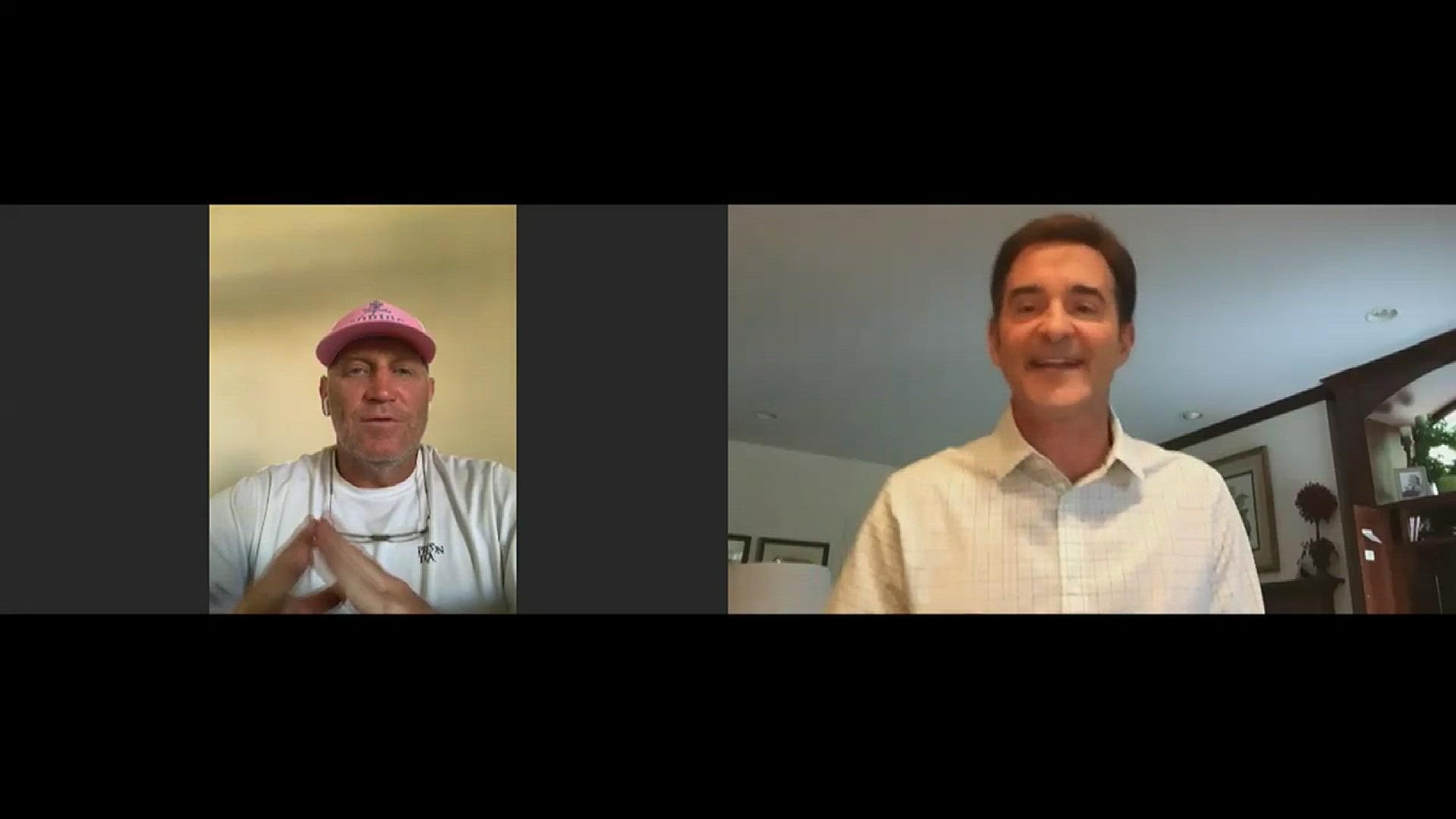 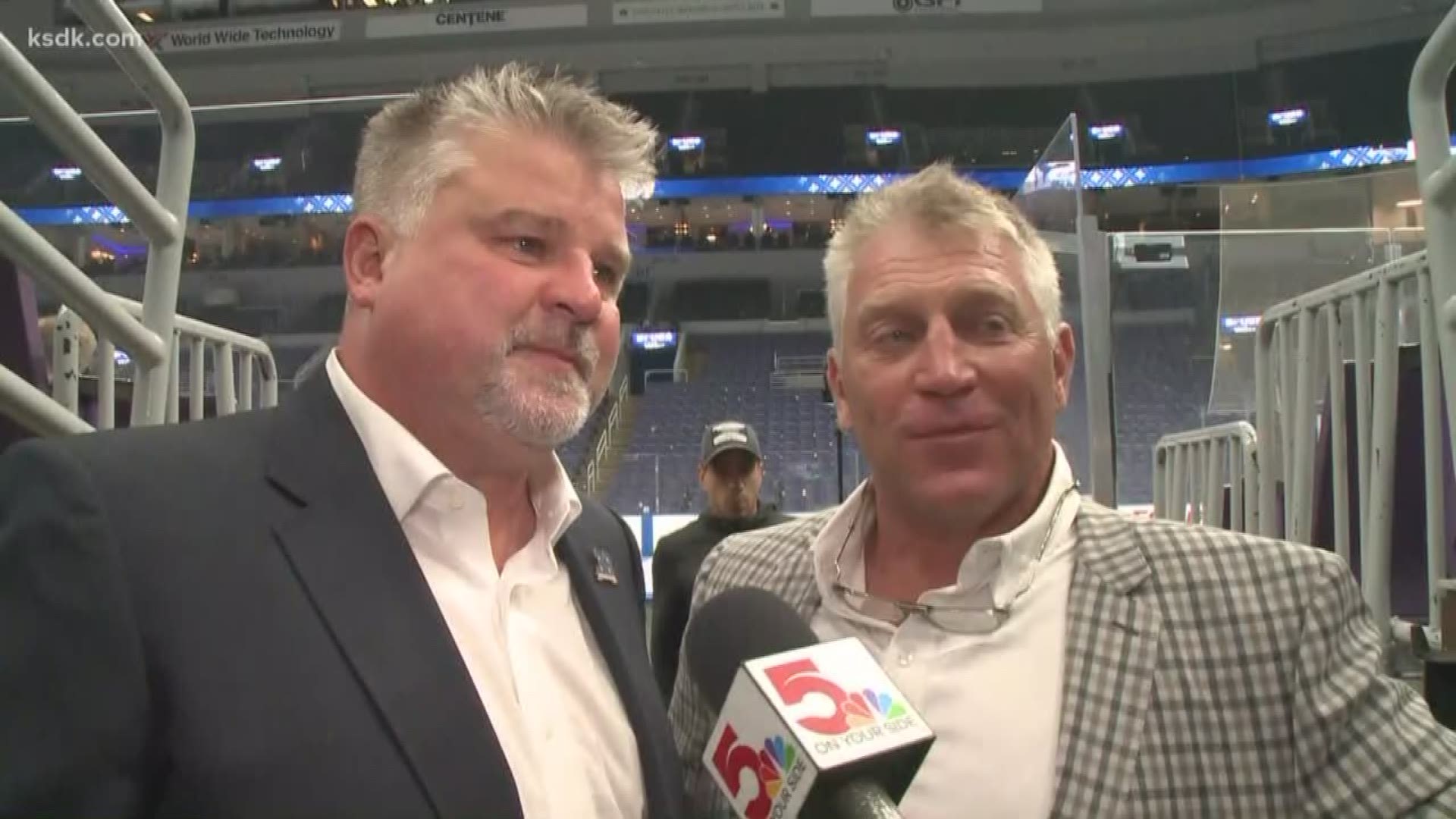