On July 24, the Cardinals will open up the season at Busch Stadium with a three-game series against the Pittsburgh Pirates 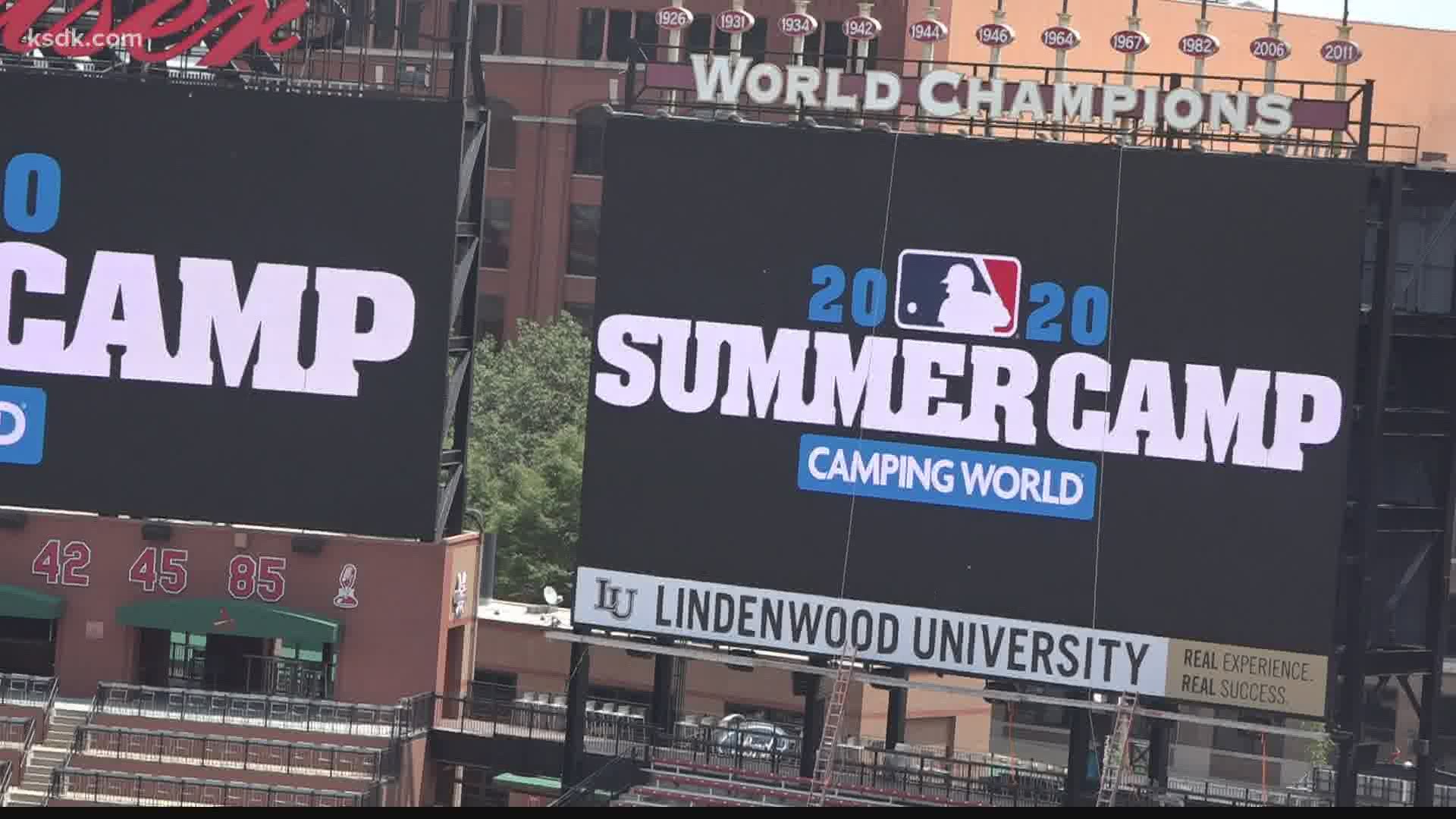 The Cardinals will also take part in the only game to be played outside a current major league city when the team takes on the Chicago White Sox in the ‘MLB at Field of Dreams’ in Iowa. The game will be at the site of the beloved 1989 baseball-themed movie in Dyersville, Iowa on Thursday, Aug. 13.

According to a press release from the Cardinals, the team will make feature announcements regarding broadcast schedules and any possible ticket availability later. 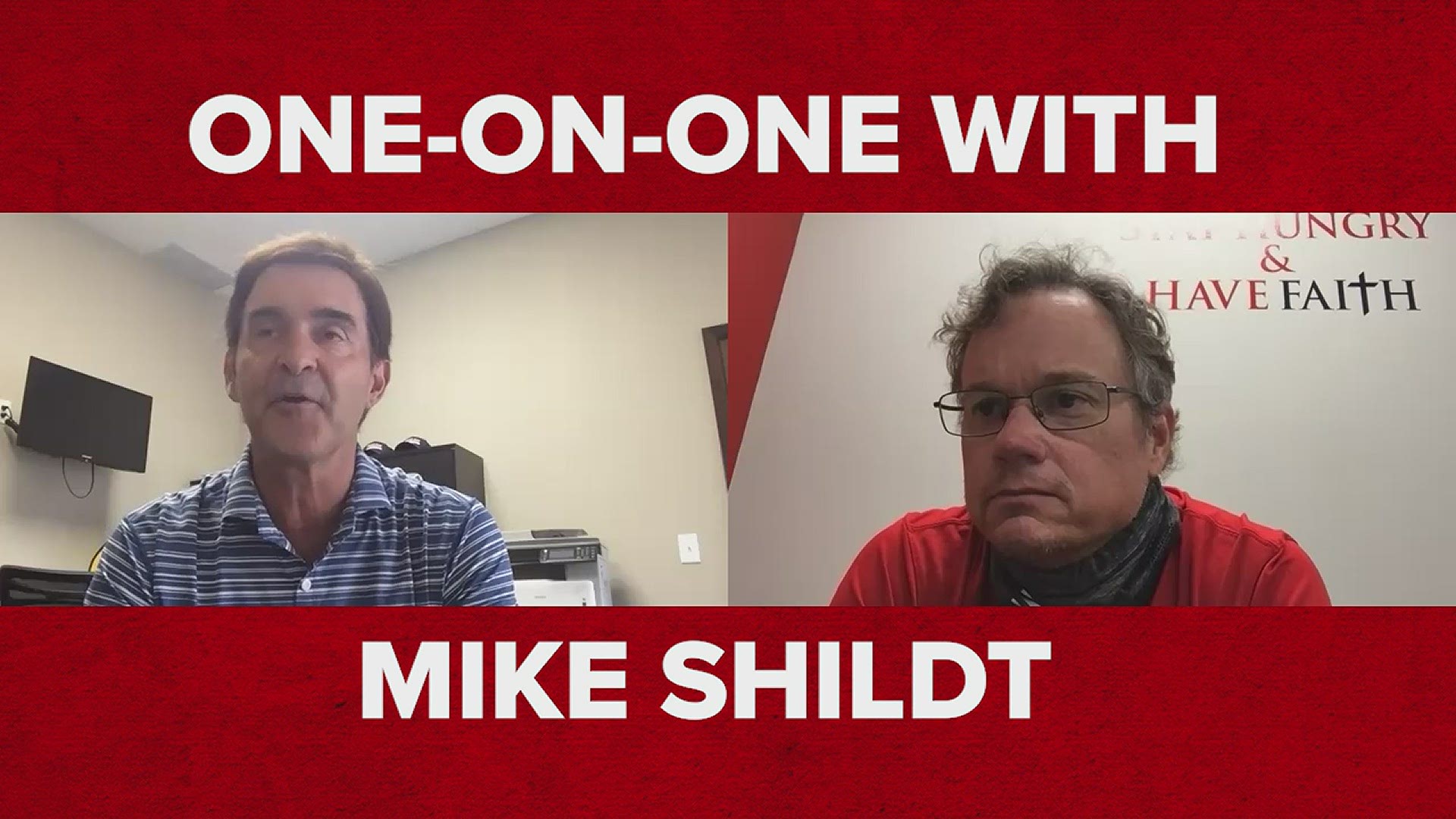