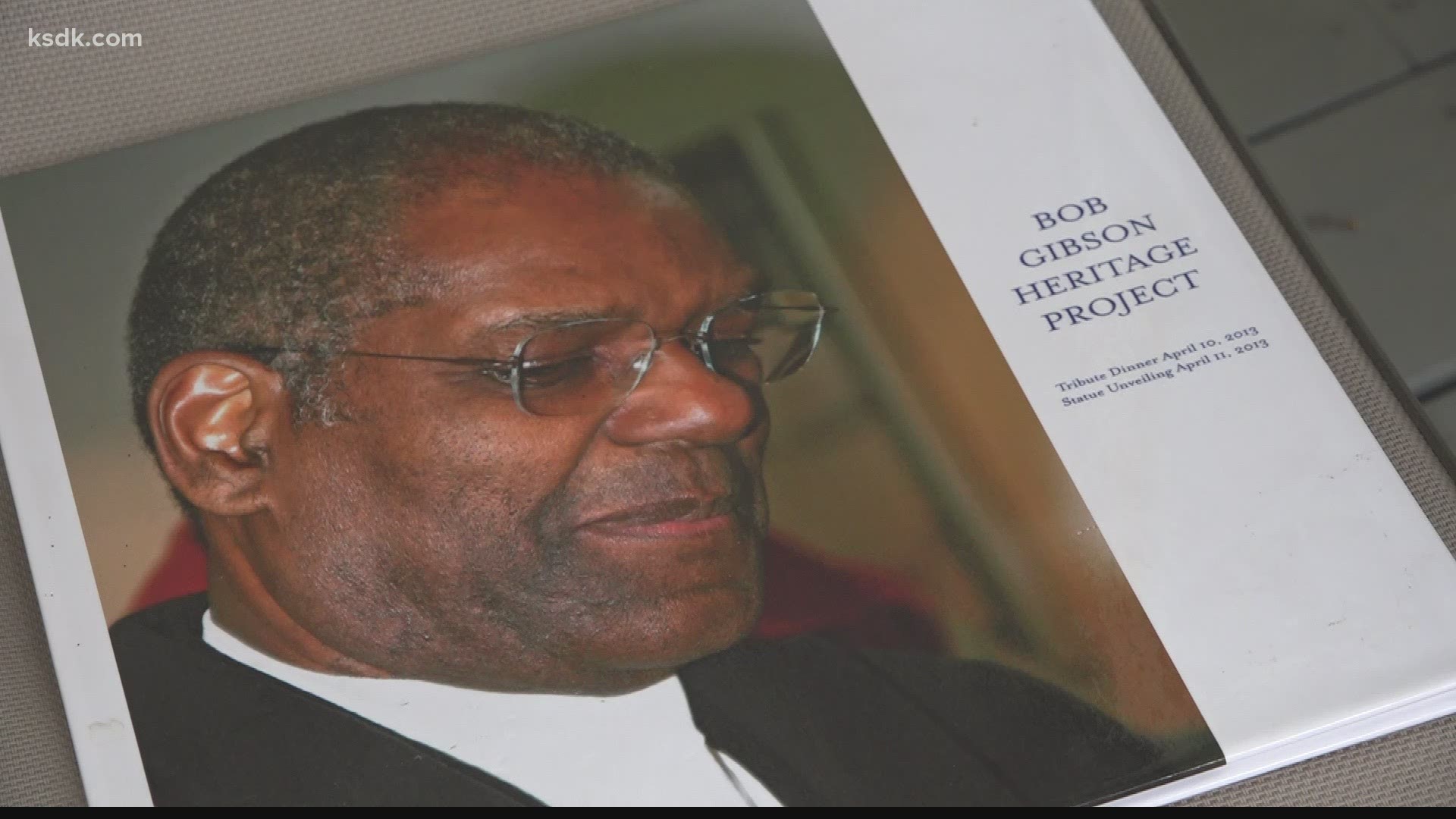 ST. LOUIS — Many are mourning the loss of Cardinals Hall of Famer Bob Gibson.

Gibson died at the age of 84 in Omaha after a battle with pancreatic cancer.

“#rip Bob Gibson I’m glad I had the opportunity to get to meet you, you will be missed #legend”

“RIP Gibby. He had a huge influence on me as a competitor. I’m sad I won’t be able to experience his intensity again in person. I will always carry his advice with me. I use his words of wisdom daily. 🙏🏼” Trevor Rosenthal said on Twitter.

"Dave Johnson would sometimes run in from 2nd base and say give them the Bob Gibson! I’d say, there is only 1 Bob Gibson. Wasn’t that the truth.Talented, competitive ,a warrior on the hill!So glad I got to know him. Will dearly miss him #RIP" Hall of Famer Jim Palmer wrote on Twitter.

The Good old days that I will never forget and appreciate. Thank you Hoot for what you meant to your teammates, Cardinal Nation, The Game of Baseball and Me! Not in that order. I only wish we could laugh one more time. pic.twitter.com/TBEfwpf9uz

@Cardinals nation lost another legend today. Mr Gibson is one of the reasons this franchise is what it is. By all accounts one of the most ferocious competitors to ever live, and one of the most loved Cardinals players ever. He will be greatly missed but never forgotten. pic.twitter.com/YDtybI13ho

RELATED: Pictures | Looking back on the legendary career of Cardinals Hall of Famer Bob Gibson