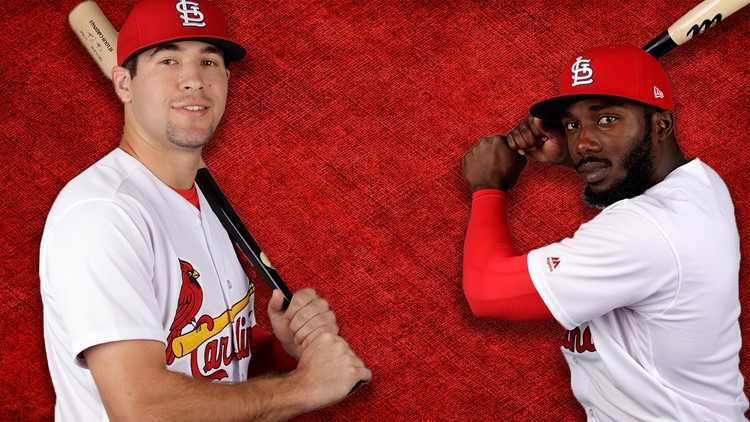 MLB.com has named Dylan Carlson and Randy Arozarena to their 2019 prospect teams of the year.

Carlson took the minors by storm in 2019.

He was named the Texas League MVP for his play at Double-A Springfield where he slugged .518, hit 21 home runs, scored 81 runs and tallied 51 extra base hits.

Carlson wasn't done there, though.

Carlson was named to the first prospect team of the year in the outfield.

Watch: Dylan Carlson is ready for the spotlight

Arozarena was named to the second team for his impressive showing at Memphis this season that has earned him some time with the big club near the end of this year.

The other NL Central teams combined have just one prospect on either of the all-prospect teams.

RELATED: Fredbird surprises 99-year-old on her birthday at Cardinals game