“This is definitely a good feeling and something to build off," Carlson said

ST. LOUIS — Dylan Carlson’s second chance to show that he is ready to play in the major leagues came after a 10-day assignment at the Cardinals’ satellite camp in Springfield, an opportunity to regroup, refresh and refocus.

The chance arrived on Friday when he rejoined the Cardinals in Pittsburgh – ready to show what he had learned while away from the team.

The results were immediate. Starting in centerfield for game two, he lined a single to center in his second at-bat, then provided the big blow in a six-run sixth inning, a three-run homer, that carried the Cardinals to a 7-2 victory and a sweep of the doubleheader.

“It gave me a chance to re-evaluate the way things went the first time around and definitely came back with something to prove,” Carlson said about his stay in Springfield. “This is definitely a good feeling and something to build off.”

During his time in Springfield, Carlson was able to process what he had gone through while with the Cardinals – how teams tried to pitch him, what adjustments he needed to make, and realize what he still did well – and then went to work.

“I think things started speeding up a little bit and I got away from my game,” Carlson said of his first big-league experience. “I just think taking that time away kind of let me gather myself and regain that edge. … I came back out trusting myself and the way I play the game,”

Carlson joined the Cardinals in Milwaukee on Wednesday, making the drive from Springfield, and flew with the team to Pittsburgh. On Thursday he had a talk with John Mozeliak, president of baseball operations,

“Our conversation was real simple,” Carlson said. “I told him I wanted to just come up here and trust myself and he told me to have fun and go show everybody what you can do. It was nice to hear that.”

Manager Mike Shildt said he saw more clarity in what Carlson was trying to do at the plate than during his first stint in the majors when the organization’s top prospect posted a .162 average in 74 at-bats. He had only one two-hit game in his 21 starts during that period and with one swing Friday night had as many RBIs as he had in his last 35 at-bats before going back to Springfield.

“The single I think might have relaxed him a little bit and then you just saw a nice fluid stroke,” Shildt said. “It was a big three-run homer, opened the game up. You just saw a guy letting his talent work and getting back to what made him successful.”

One of Carlson’s teammates who has had to learn that same lesson is Daniel Ponce de Leon, who turned in his second big start of the week, on three days rest, going five innings, allowing only a two-run homer, while striking out nine.

“It’s the learning curve,” Shildt said. “It’s a different game out there. You don’t want to make it bigger than it is, but once you realize that your talent plays and you trust it, it just frees everything up for you. It’s a hurdle for guys. We’re seeing some guys work through those hurdles.

“The best experience is your own experience. Ponce has taken advantage of it and Dylan as well.”

In the first game, the Cardinals hung on for a 6-5 victory, surviving four errors when Ryan Helsley got the final out, for his first career save, on a fly ball with the bases loaded.

The two wins pulled the Cardinals into a tie with the Reds for second place in the NL Central.

At the plate: Kolten Wong led off the opener with a home run, the first of his career as the first hitter of the game. That broke a streak of 17 innings by the Cardinals without an extra-base hit … Tyler O’Neill hit a two-run homer in the second … In the second game, Paul DeJong drove in two runs with a single and a sacrifice fly … In the six-run sixth, Carlson’s homer was the only hit by the Cardinals who took advantage of two walks and three errors by the Pirates … Matt Carpenter was 0-of-6 in the doubleheader and is now hitless in his last 20 at-bats.

On the mound: Carlos Martinez survived a shaky first inning in game one, walking the bases loaded before getting an out as the Pirates scored twice. He was knocked out of the game in a three-run fourth inning … Ponce de Leon, who still has not won a game as a starting pitcher, allowed only two singles and two walks before giving up the two-run homer to Bryan Reynolds with two outs in the fifth in game two.

Key stat: The Cardinals have gone 12-8 in their 10 doubleheaders this season. They have one left on the schedule, next Friday against the Brewers, and could see one added the day after the regular-season is scheduled to end, makeup games in Detroit, it needed to determine a playoff situation. The last team to play 10 doubleheaders in a season was the 1985 Indians.

Worth noting: Dakota Hudson likely will miss the rest of the regular season with the injury to the flexor tendon in his right arm suffered on Thursday night. The team would not reveal specifics of the MRI he underwent on Friday but he was placed on the 10-day injured list and will undergo further examinations in St. Louis. “It definitely is more impactful than we first thought,” Shildt said … To make room for Carlson on the roster, Max Schrock was returned to the taxi squad … Several members of the player development staff were informed this week that their contracts will not be renewed for next season. Included in the group were roving instructors Jason Isringhausen and Ryan Ludwick and Palm Beach manager Dann Bilardello, all of whom had been in the organization for years. Mozeliak also said the Cardinals Core program that works with the minor-leaguers had been placed on “pause.”

Looking ahead: Kwang Hyun Kim will get the start in Saturday night’s game. He has allowed only one earned run in his first four starts. 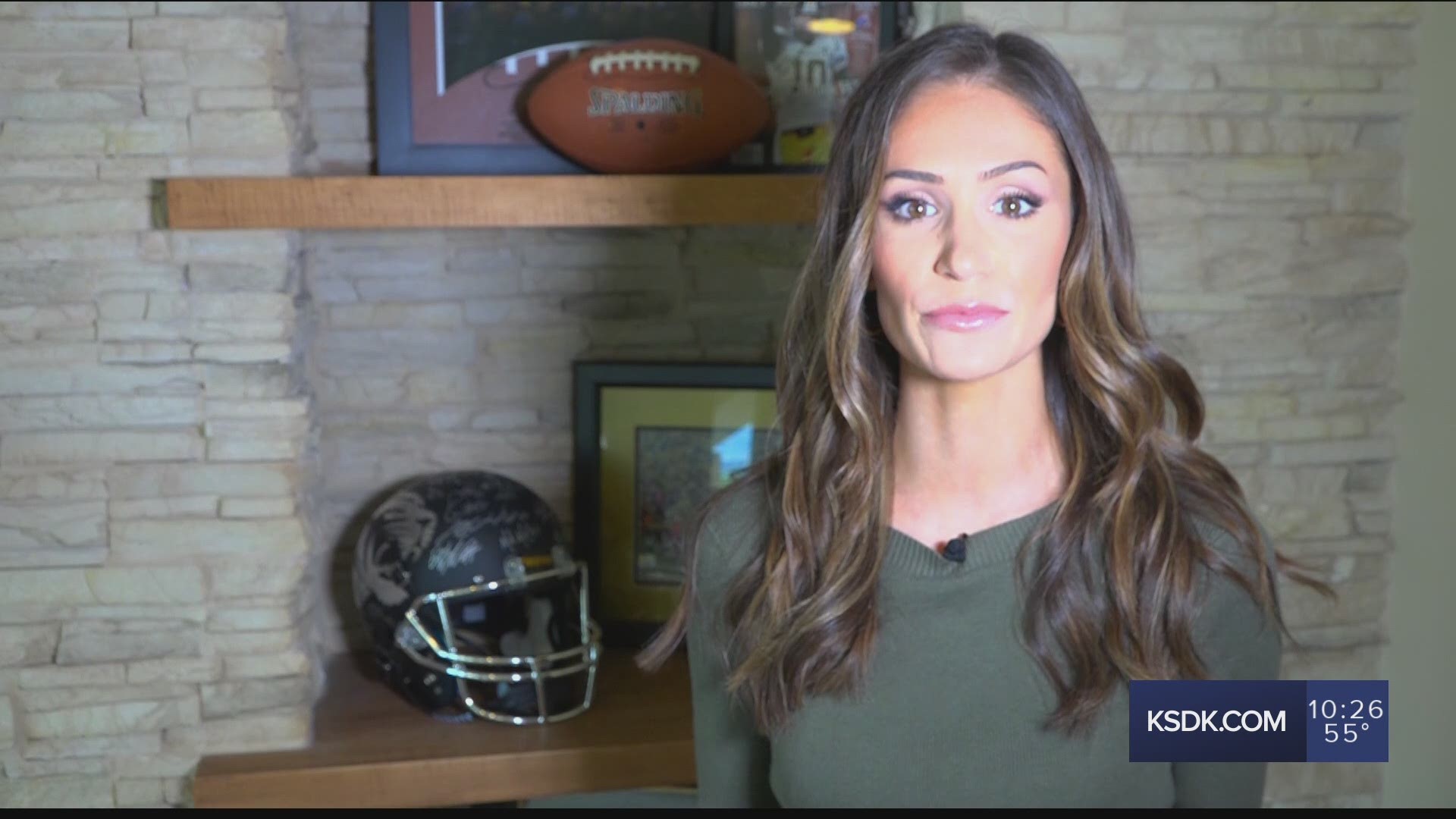