The Chiefs' tight end said he always wanted to chug out of the Stanley Cup. Well, there was no 'Cup' for the Super Bowl champs, so Kelce had to get creative 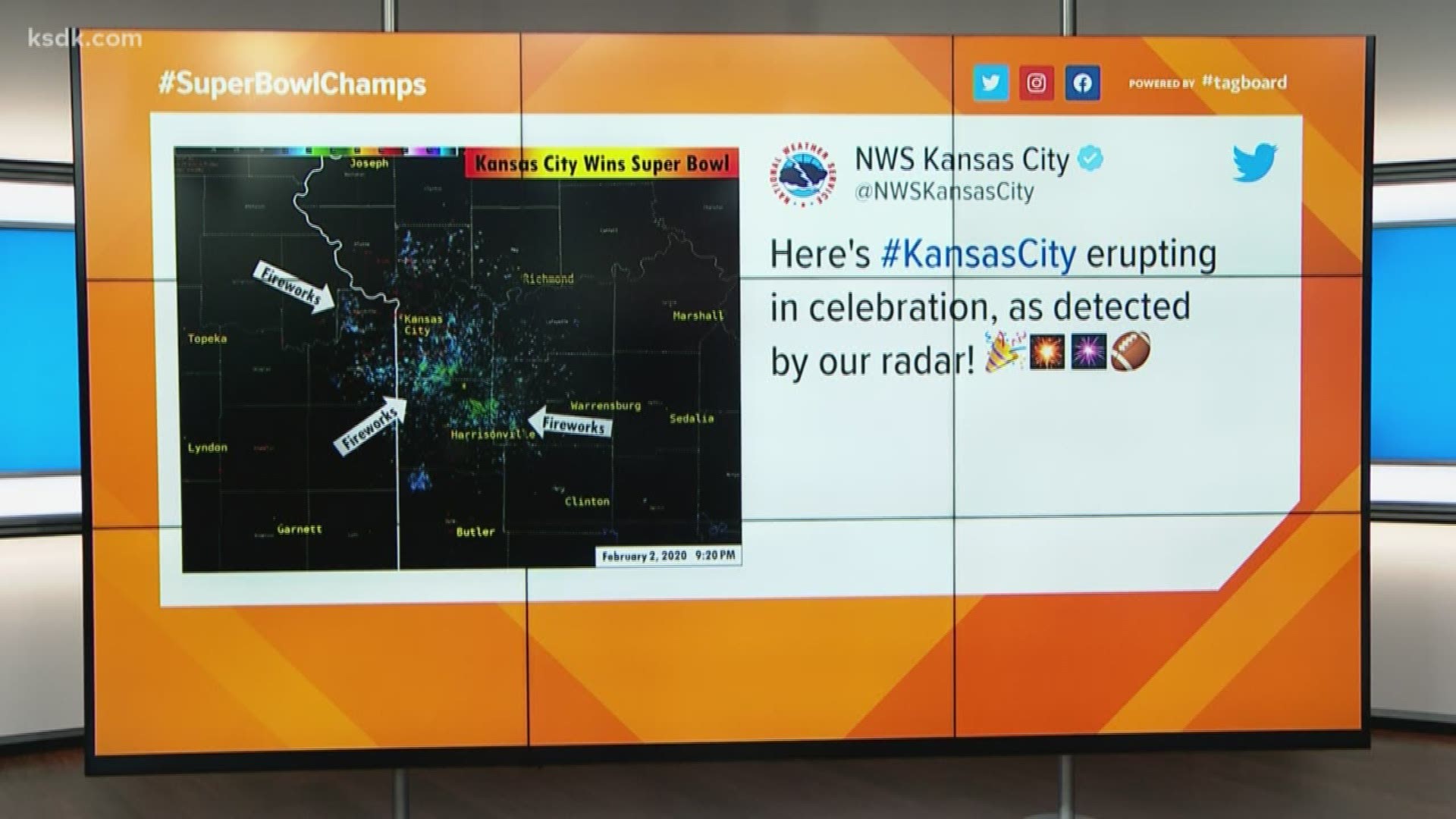 ST. LOUIS — Chugging from the Stanley Cup is a dream for every player in the NHL. When a team does win the Cup, there is a considerable amount of chugging to follow. (The St. Louis Blues can back up that statement.)

Well, newly crowned Super Bowl champion and Chiefs tight end Travis Kelce has that dream, too. Unfortunately the Lombardi Trophy awarded to the Super Bowl champs doesn't have quite the same liquid-bearing ability as the Stanley Cup.

But never fear! The ever-ingenious Kelce has a plan. Let him introduce "The Lombardi Luge."

"Growing up playing hockey, I always wanted to chug out of the Stanley Cup after being crowned a Champion.... No cup on the Lombardi, so I decided to take a ride down the Lombardi Luge!! #LombardiLuge," Kelce posted on Instagram along with this video.

In the video, which appears to be taken on the Chiefs' flight back to Kansas City, Kelce pours a Bud Light down the side of the trophy, with his mouth waiting at the other end to complete the chug.

The Chiefs are planning a Wednesday parade to honor their Super Bowl champions. I think it's safe to expect some more 'chugging' along the parade route as well.

RELATED: Chiefs are Super Bowl 54 champions after another big comeback