Before the Illini get a chance to compete for a national title, they got some individual honors from college basketball's toughest conference this year 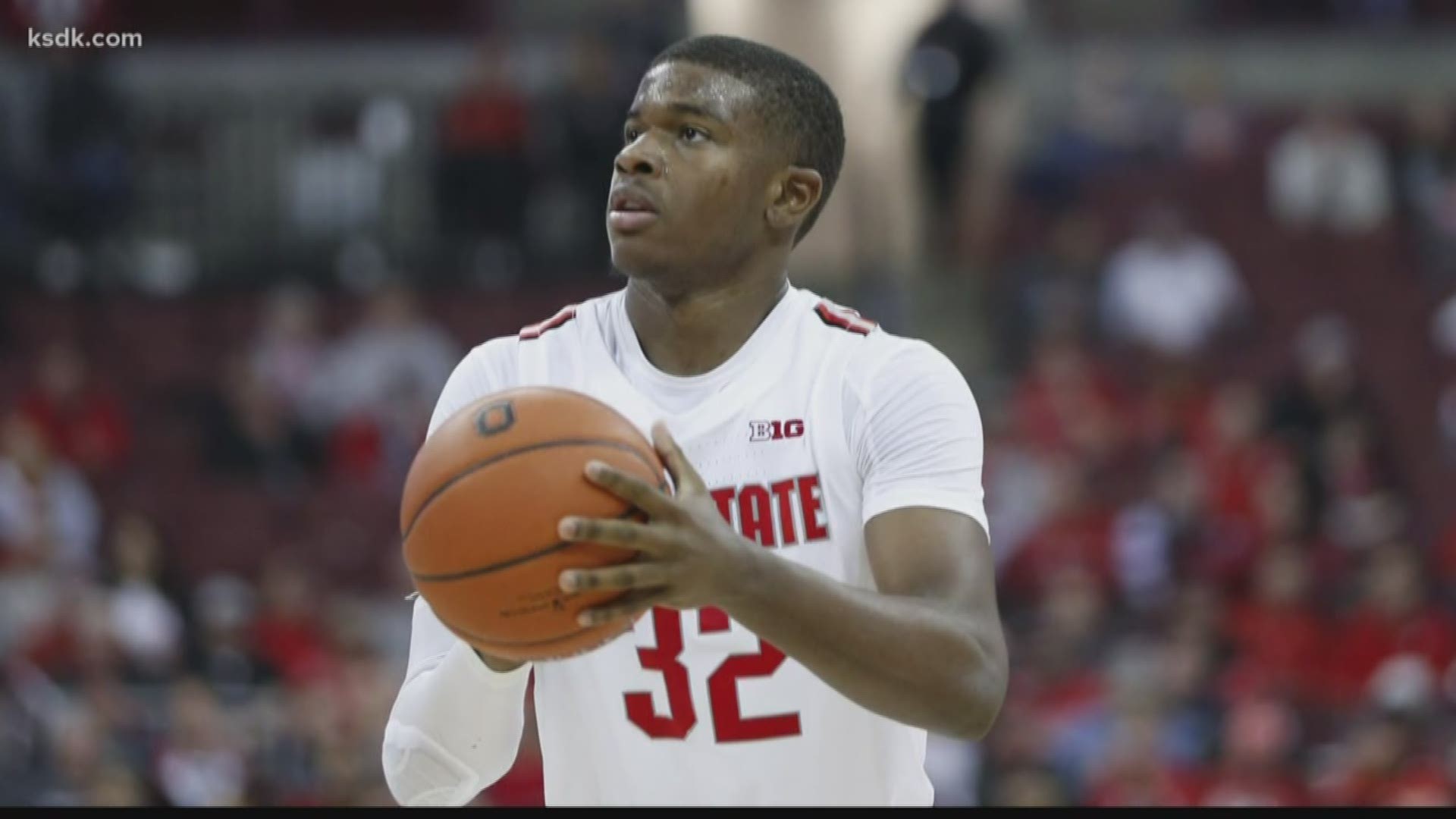 CHAMPAIGN, Ill. — The Illinois Fighting Illini are cleaning up in awards season as they look to make a special run as a team in March.

Dosunmu was a unanimous selection after averaging 20.9 points, 6.2 rebounds and 5.2 assists on the season and making a name as one of the best "closers" in college basketball. This is the second year in a row Dosunmu has been named to the conference's first team.

Cockburn averaged 17.3 points and 9.6 rebounds on the season. This is the first time the Illini have had two players on the All-Big Ten first team since Dee Brown and James Augustine in 2006.

The Masked Closer continues to bring in the awards!

Guard Andre Curbelo was named the Big Ten Sixth Man of the Year and earned a spot on the league's All-Freshman Team after averaging 8.8 points, 3.9 rebounds and 4.2 assists.

Senior guard Trent Frazier was named to the All-Big Ten Defensive team for 2021.

Illinois will open play in the Big Ten Tournament on Friday at 5:30 p.m. on Big Ten Network.

Belleville West alum E.J. Liddell was also named to the first-team All-Big Ten as a member of the Ohio State Buckeyes.

🥇 Congratulations to @EasyE2432 on being named to the @AP All-Big Ten first team 🙌 #Team122 #GoBuckeyes pic.twitter.com/CWys4rwTpF

Liddell leads Ohio State in scoring (16 ppg), rebounding (6.5 rpg) and total shots blocked (26). He will lead the Buckeyes into the Big Ten Tournament as the No. 5 seed.