Devontae Shuler and Luis Rodriguez added 15 points apiece for the Rebels (11-8, 6-6 Southeastern Conference), extended their winning streak to three games that includes wins over No. 16 Tennessee and the No. 10 Tigers.

Dru Smith led Missouri (13-4, 6-4) with 17 points as the loss snapped a three-game winning streak. Javon Pickett added 10 points as the Tigers struggled at the free throw line, shooting 5 of 15 (33 percent) and were outrebounded 34-19.

Missouri: After winning six of the last seven starts, a road upset to a suddenly streaking Ole Miss was disappointing, but not totally unexpected. The Tigers managed only three field goals in the opening eight minutes of the second half, effectively ending any comeback bid.

Ole Miss: Flying under the radar, the Rebels have quietly won three consecutive starts and moved into the upper half of the SEC standings, but play three of the next four games on the road, which figure to determine any postseason hopes.

Missouri: The Tigers host Arkansas on Saturday. Missouri defeated the Razorbacks 81-69 on Jan. 2. 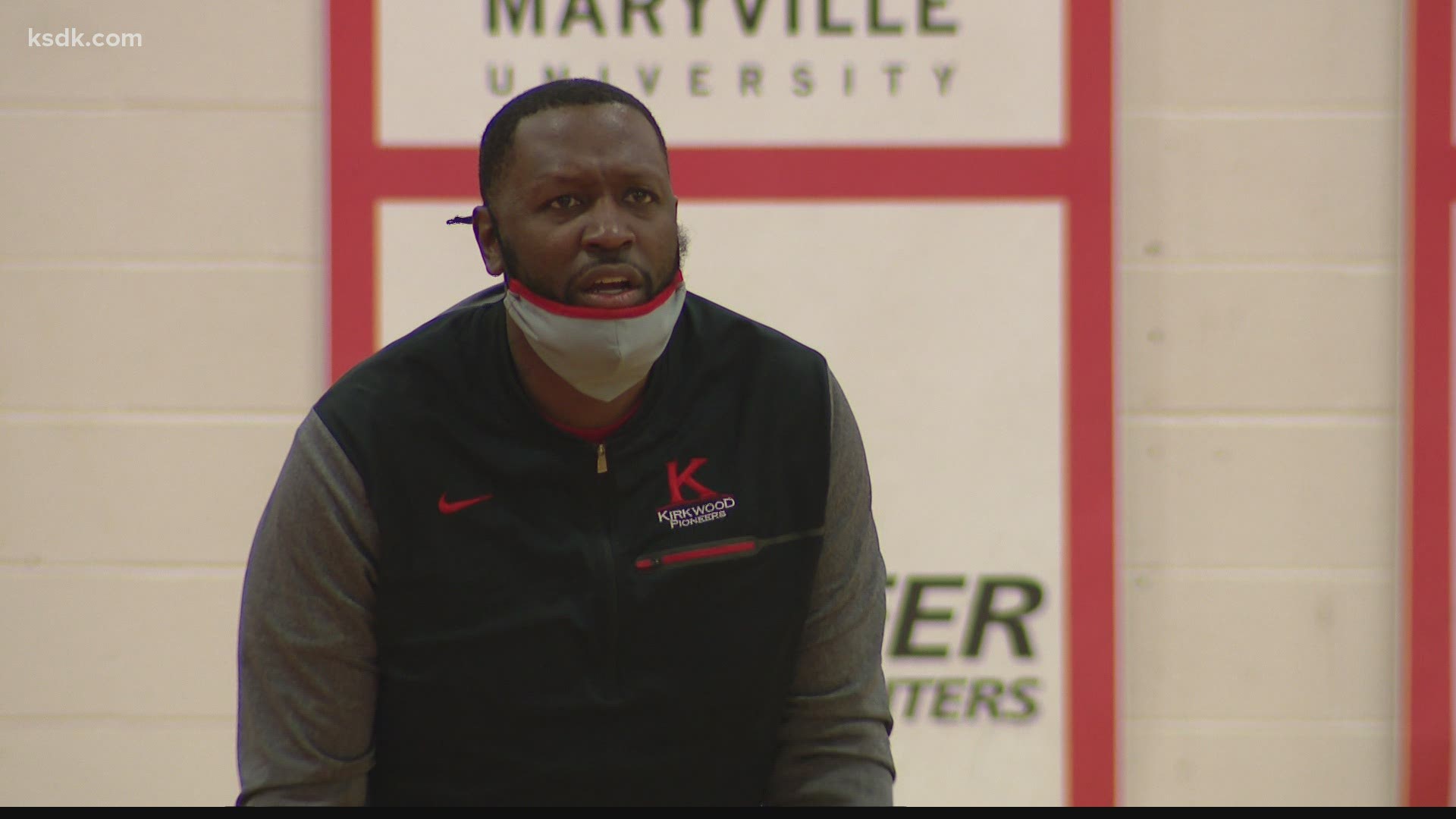