COLUMBIA, Mo. — The Missouri Tigers' football schedule for 2020 was finalized on Friday.

Due to the ongoing COVID-19 pandemic, it was already announced the SEC would be playing an all-conference schedule this season. On Friday, the Tigers learned who their last two opponents from the SEC west would be.

Mizzou will play perennial juggernaut Alabama and defending national champion LSU to round out their schedule. That is, if a college football season does end up happening this year.

The Tigers have not beaten either Alabama or LSU since joining the SEC.

The SEC has not yet announced dates and locations for games on the 2020 schedule. Missouri will play Vanderbilt, South Carolina, Georgia, Kentucky, Tennessee, Florida, Mississippi State, Arkansas, Alabama and LSU.

According to Sports Illustrated's Ross Dellenger, Mizzou now has the toughest strength of schedule in the SEC this season.

This is head coach Eliah Drinkwitz's first year at the helm for the Tigers, after the team fired Barry Odom at the end of the 2019 season. 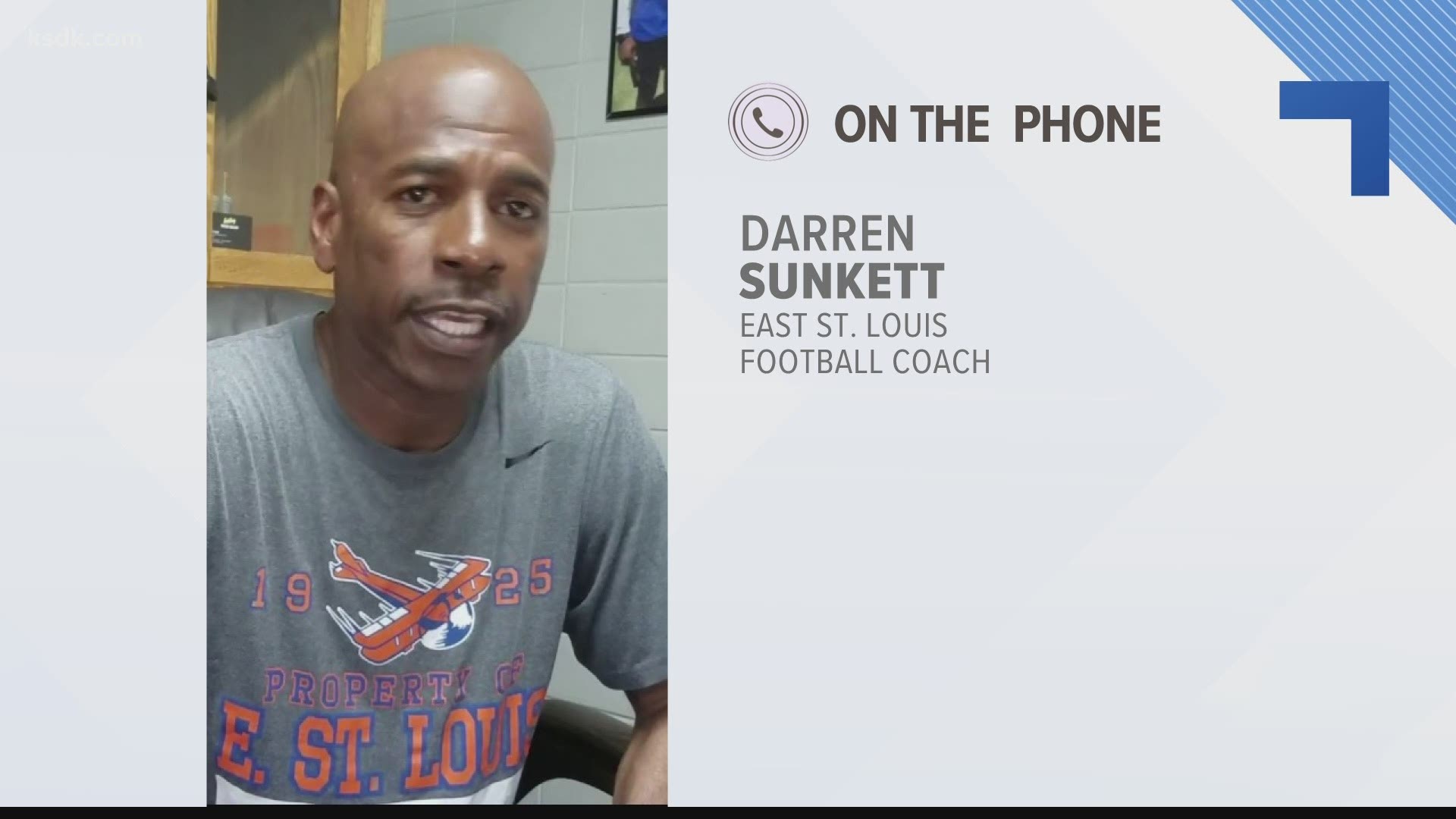