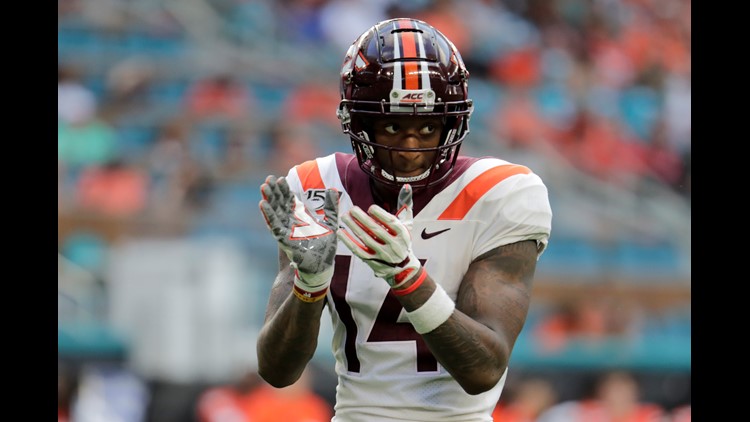 Hazelton has enrolled at Mizzou and will have one year of eligibility with the Tiger program.

He most recently was a first-team All-ACC selection (Phil Steele) in 2019 at Virginia Tech, when he led the Hokies with eight receiving touchdowns in 11 games. He caught 31 passes this past season for 527 yards, including a top performance against Virginia, when he caught seven passes for a season-best 118 yards.

As a sophomore at Virginia Tech in 2018, Hazelton won second-team All-ACC honors as he led his team with 51 receptions for 802 yards and eight scores. He caught a touchdown pass in five consecutive games to begin his career, tying a program record, including a standout performance against Notre Dame, when he caught 12 passes for 131 yards and one score.

Hazelton sat out the 2017 season due to NCAA transfer rules, after transferring from Ball State, where he began his career. In 2016 at Ball State, he earned the team’s freshman of the year award after finishing second on the team with 51 receptions for 505 yards, and a team-best four receiving touchdowns.

A native of Towson, Md., Hazelton attended Franklin High School, where he was a second-team all-state and all-metro performer at wide receiver. 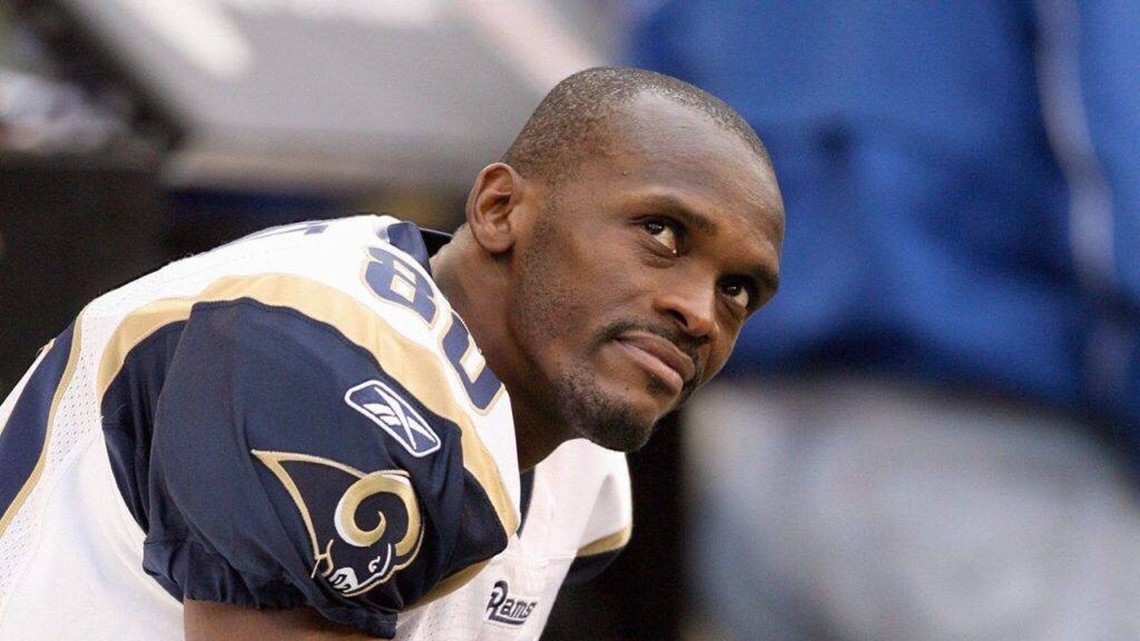 Former Ram Isaac Bruce is a Hall of Famer
ST. LOUIS - 5 On Your Side Sports Director Frank Cusumano has confirmed that former St. Louis Rams Wide Receiver Isaac Bruce has been inducted to the NFL Hall of Fame class of 2020. Bruce will be joining his teammate and quarterback Kurt Warner who openly campaigned for Bruce and Torry Holt to get the call to the Pro Football Hall of Fame.