The Tigers added a few in-state stars, as well as a New York forward and a towering St. Louis center

COLUMBIA, Mo. — The Missouri Tigers and head coach Cuonzo Martin may be gearing up to begin the 2020-2021 season in a matter of weeks, but on Wednesday they officially signed some players who could be key to their future.

Brookshire and Brazile both hail from Springfield, Missouri and Kickapoo High School.

Kaleb Brown is the brother of current Tiger, Kobe Brown, and picked Missouri over Minnesota and West Virginia.

Durugordon is 6-foot-7, 215 pounds from Queens, New York and chose Mizzou over Arizona State, Auburn and Seton Hall among others. He's expected to enroll early in January 2021.

Keita is originally from the country of Mali, and moved to St. Louis to attend school at De Smet. He's a 6-foot-9 force in the paint, and is currently rehabbing from ACL surgery.

“My staff and I are beyond thrilled to welcome these guys to the program,” coach Martin said in a statement. “They are all young men with high character, and they’ll represent Mizzou well with integrity, hard work and passion for this University. It’s a versatile group that can impact the game on all three levels offensively, wreak havoc on defense and accomplish tremendous things together.” 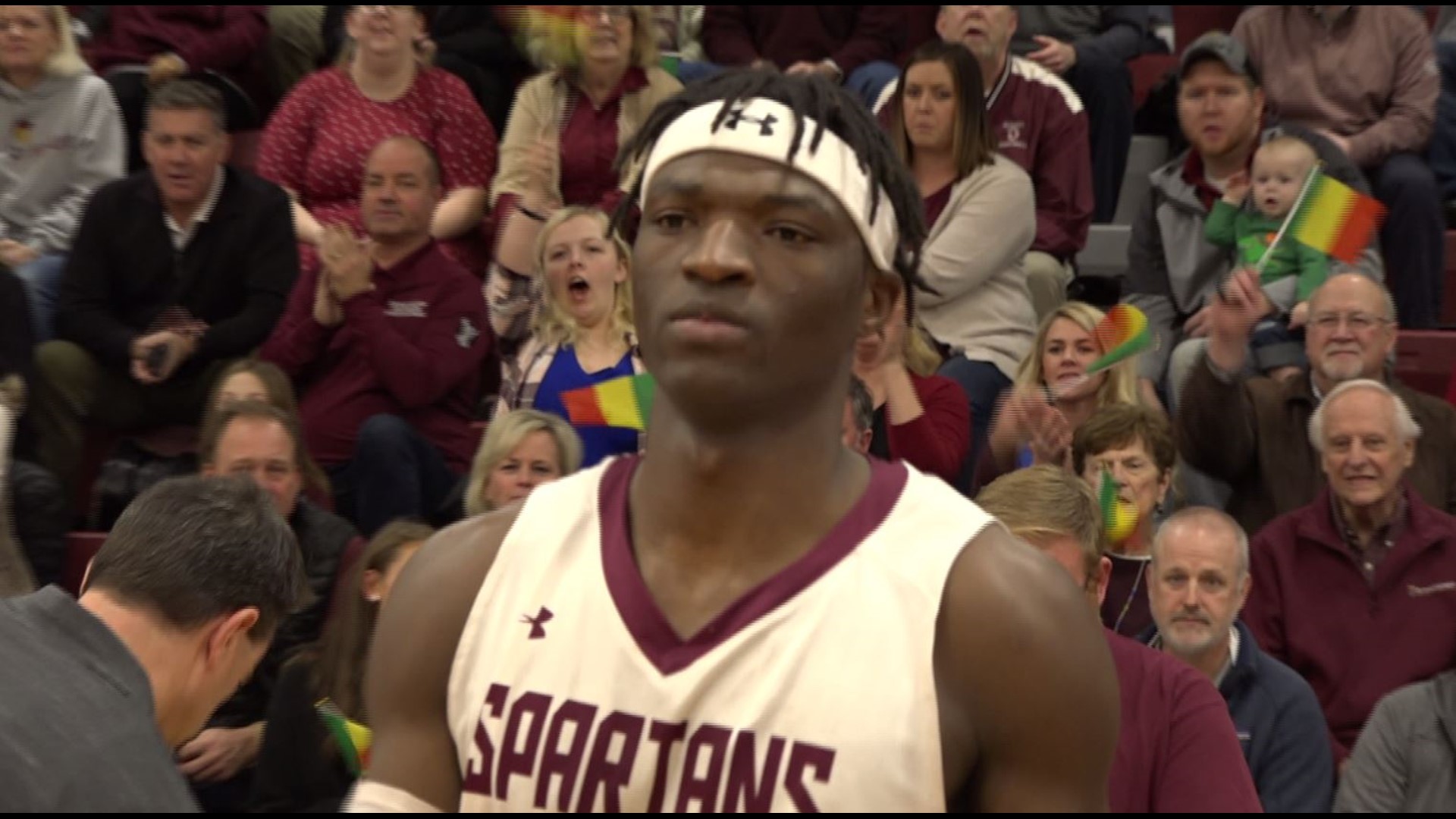