A trio of Tigers will dip their toes into the NBA draft pool, but will keep their collegiate eligibility 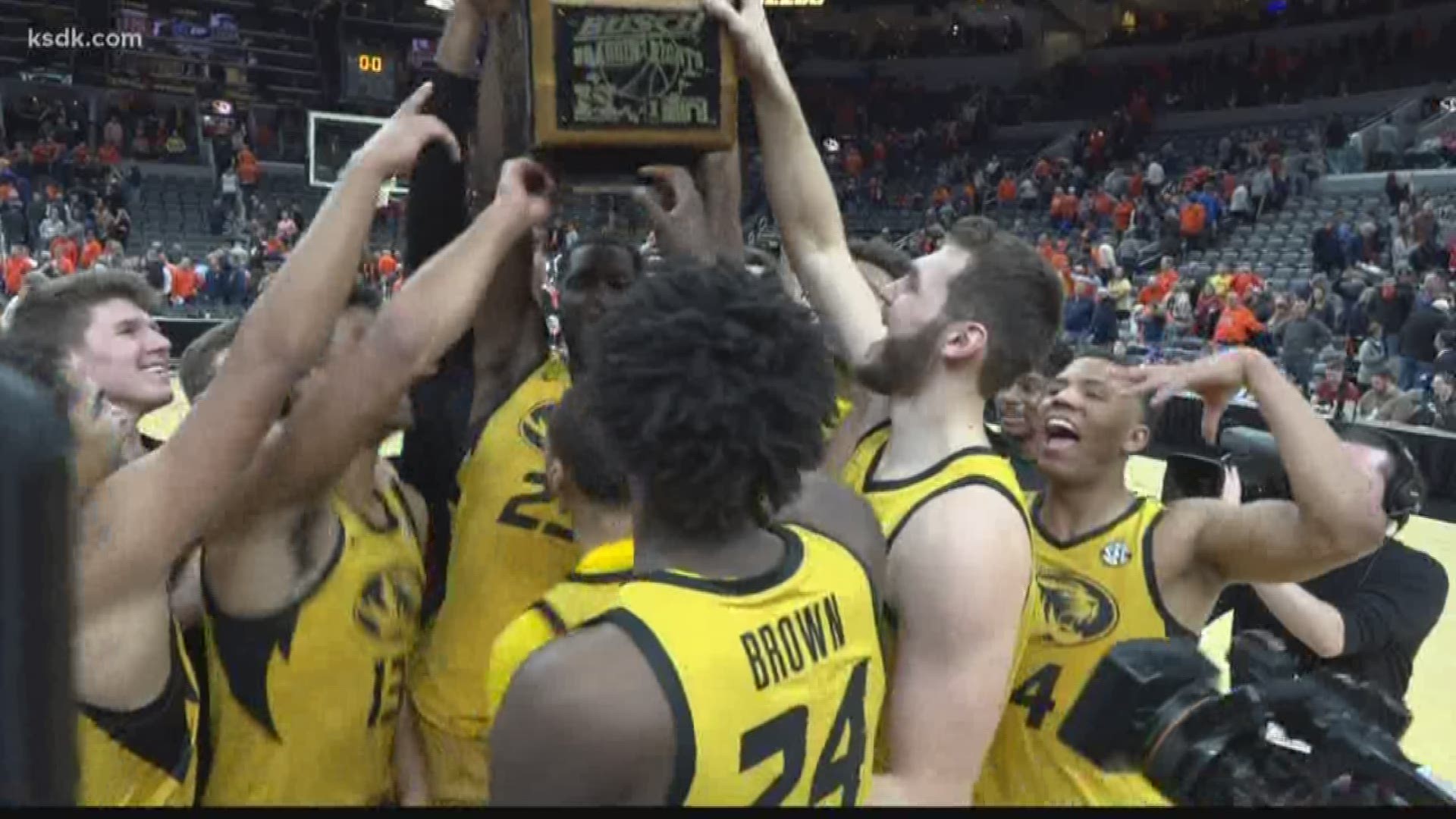 COLUMBIA, Mo. — Three University of Missouri basketball players will enter their names in the 2020 NBA Draft pool, to test the process of making it to the next level.

2020-2021 seniors Jeremiah Tilmon and Mitchell Smith and 2020-2021 junior Xavier Pinson will keep their collegiate eligibility through the process, which allows them to return to Mizzou next season.

Tilmon, an East St. Louis native, was injured for much of his junior campaign at Mizzou, but averaged 8.2 points and shot 58.9 percent from the field this past season. Tilmon has 79 career blocks as a Tiger, the 11th most in school history, and a field goal percentage of 56 percent, tied for fourth highest all-time in program history.

Pinson broke out in his sophomore season for Mizzou, averaging 11.1 points overall and 13.3 points in conference play.

The NCAA deadline for withdrawing from the NBA Draft is June 3.