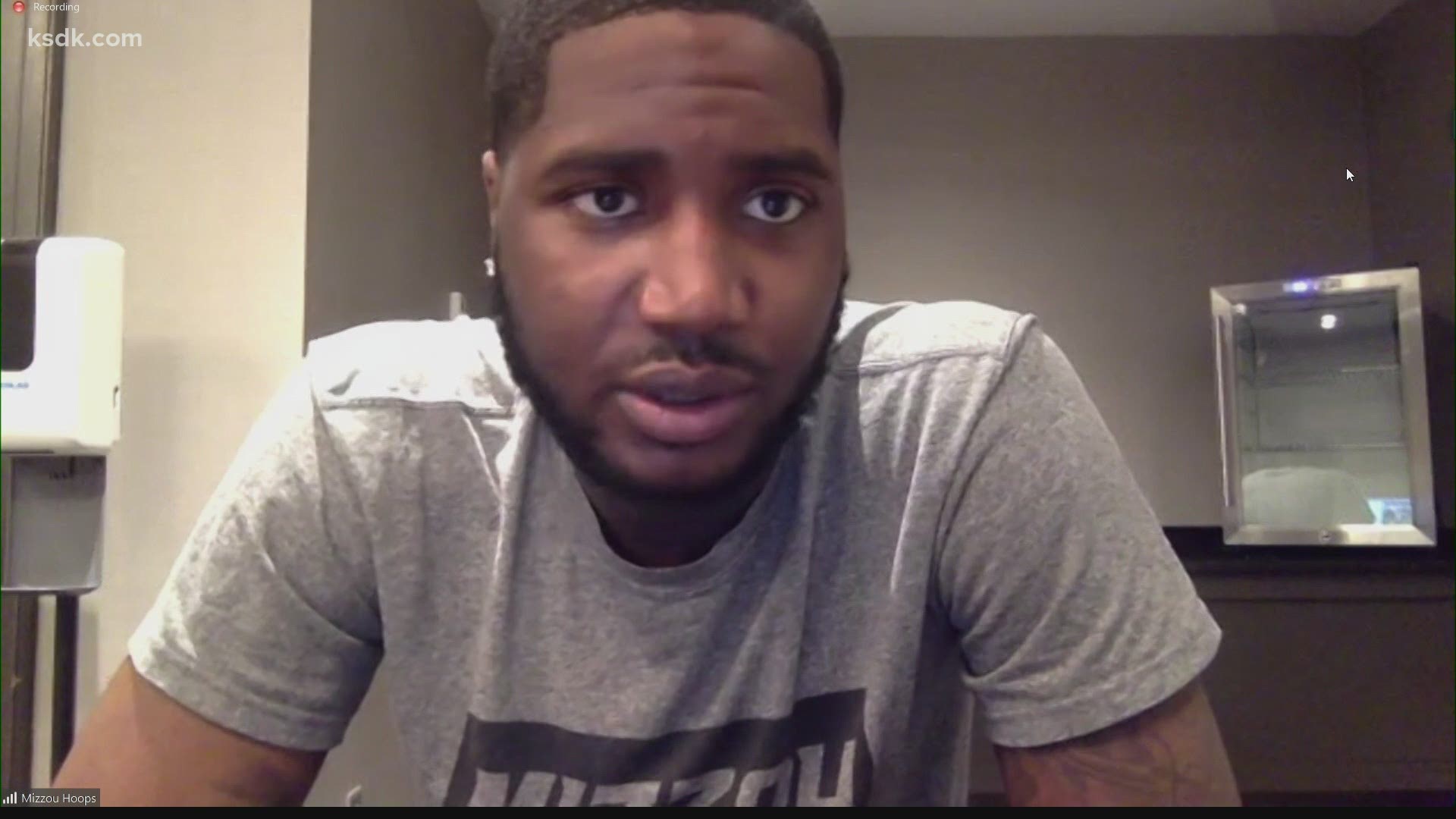 The Tigers led 62-50 and nearly blew that lead after failing to make a field goal after Jeremiah Tilmon's layup with 6:24 remaining. They missed their final six shots but made all nine free throws within the final five minutes.

Xavier Pinson added 17, Kobe Brown had 16 points for Missouri and Tilmon finished with 10.

No. 10 seed Georgia (14-12) lost its third straight. The Bulldogs trailed 69-67 with 19.8 seconds remaining when Toumani Camara went to the free throw line and missed both attempts.

Sahvir Wheeler led Georgia with 14 points, Camara finished with 13 and K.D. Johnson had 12.

Pinson beat the buzzer with a 3-pointer to trim Missouri's deficit to 33-32 after a first half where both teams went through scoring droughts longer than five minutes. Georgia led by as much as 33-27 after making six straight shots before Pinson's shot.

Georgia: The Bulldogs were the only SEC team not to miss a game due to COVID or weather issues. But they cost themselves in this game going 10 of 16 at the free throw line. They only had one more turnover than Missouri but were outscored 19-9 off those mistakes.

Missouri: The Tigers needed this victory to burnish their seeding resume after being one of only nine teams with seven Quad 1 victories. Now they are a win away from playing in the semifinals of this tournament for the first time, which would be a bigger boost for the NCAA Tournament.

Georgia coach Tom Crean has a young group to build with for next season.