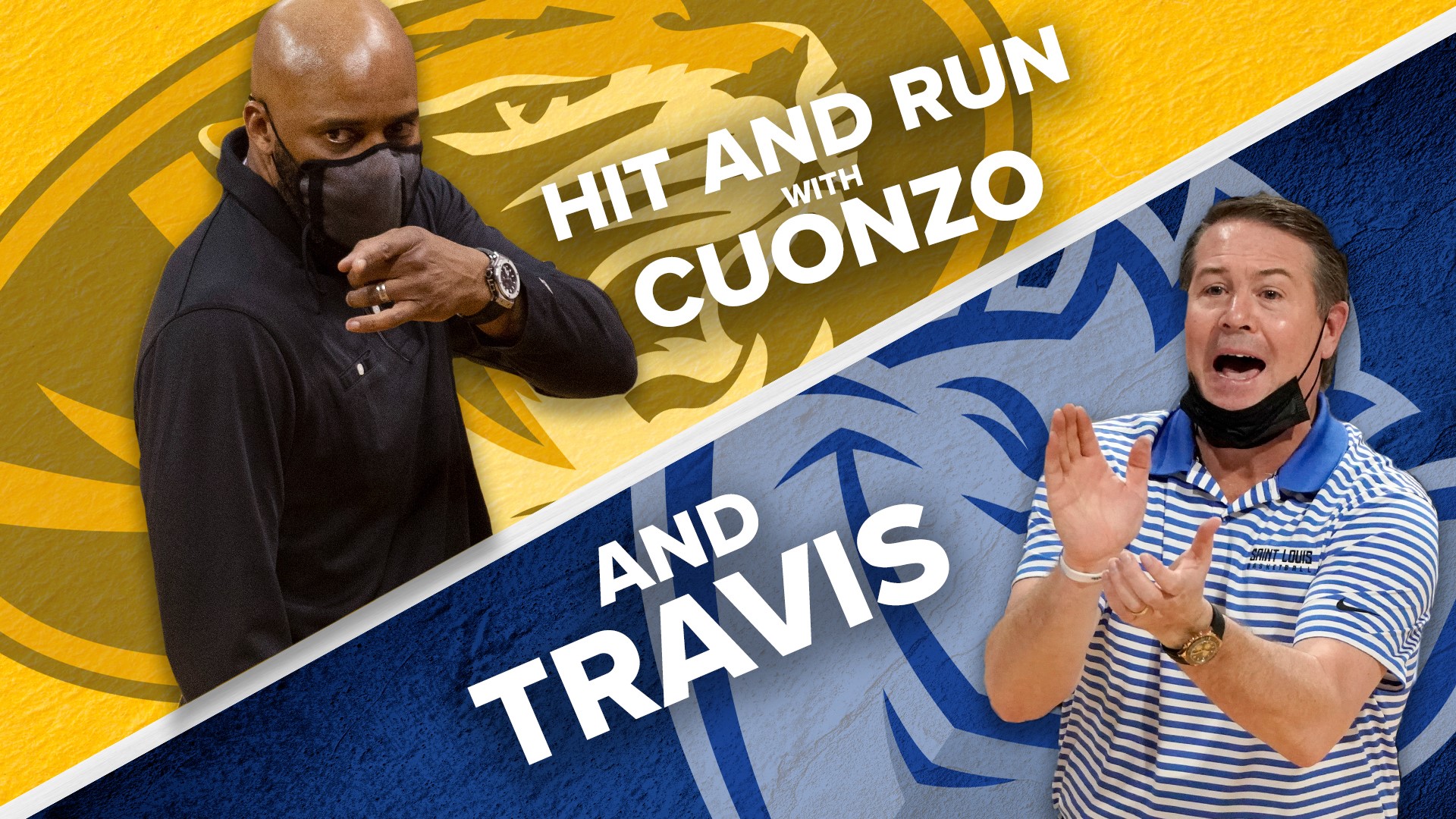 COLUMBIA, Mo. — The Missouri Tigers may have their eyes set on higher team goals in the SEC and NCAA Tournament, but on Tuesday a pair of individual players got some exciting news.

Smith and Tilmon are the first Tiger duo to earn All-SEC honors in the same season since guards Jabari Brown and Jordan Clarkson did it in 2014. Smith is the first-ever Mizzou player to be named to the conference's All-Defensive team.

Smith led the SEC in steals for the second consecutive season with 2.1 a game, and ranked third in assists per game (4.1), 13th in points per game (14.8) and fourth in free throw percentage (.839). He was the SEC player of the week three times during the regular season and led Mizzou in scoring, assists and steals.

Tilmon averaged 12.5 points per game, 3.4 rebounds per game and 1.4 blocks per game in his senior season in Columbia. His 63.5% shooting percentage from the field is the 17th highest single-season field goal percentage in SEC history. Tilmon was fourth in the conference in rebounds and led the league in double-doubles with seven. This is his first career All-SEC honor.

Mizzou is the No. 7 seed in the upcoming SEC Tournament, and will face No. 10 seed Georgia to kick off the postseason on Thursday at 6 p.m. on SEC Network.