Xavier Pinson to transfer from Missouri 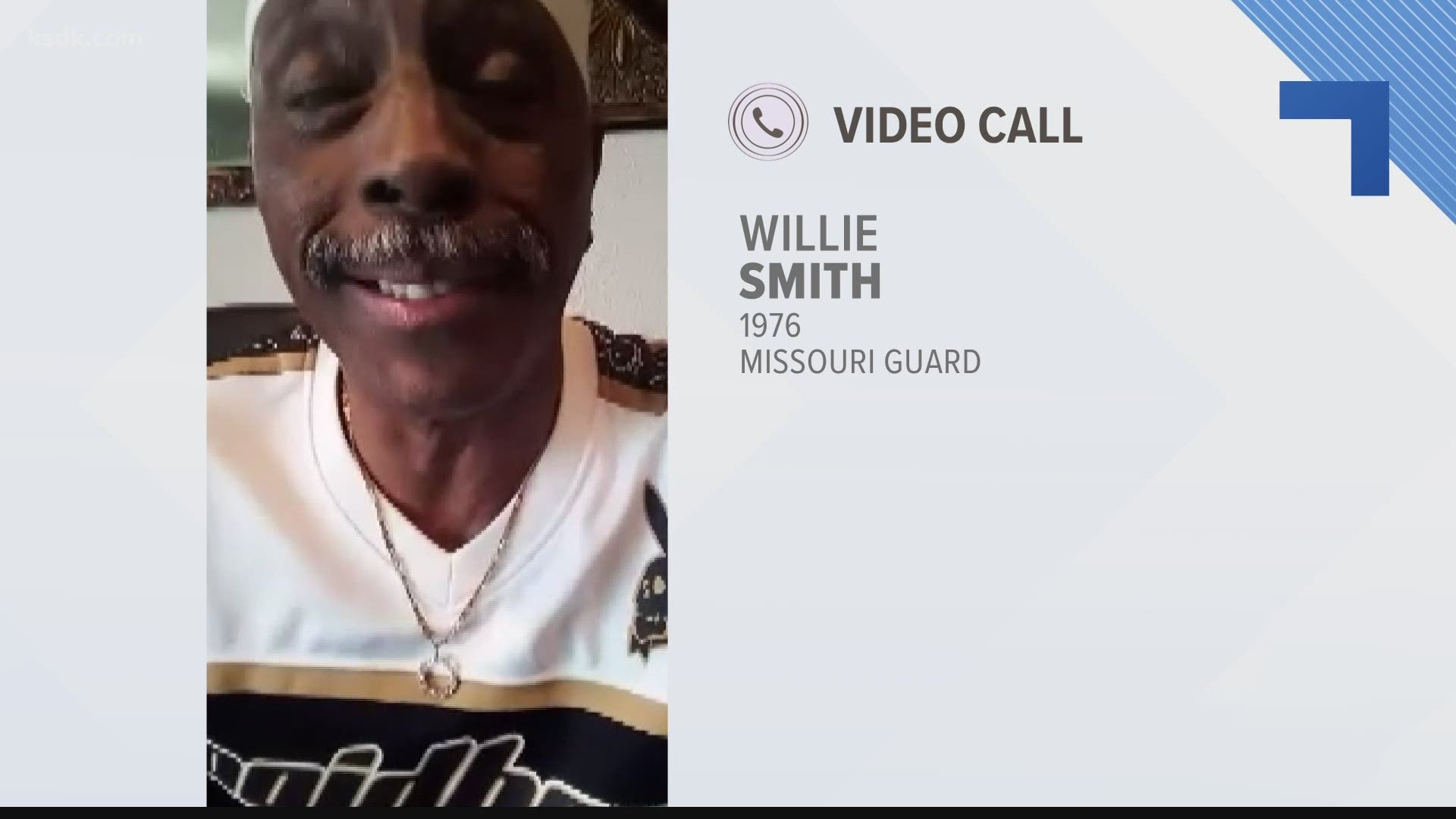 COLUMBIA, Mo. — What many had expected has now come to fruition. Xavier Pinson is on his way out of Columbia.

The Mizzou guard announced his intention to transfer on Instagram on Tuesday saying, "Mizzou, words couldn’t thank you enough. I’m just a kid from the west side of Chicago, Illinois and the fans we had accepted me with open arms. Happy I can say I spent 3 years at this AWESOME university and I can wait to see what the future holds 💛 #XPOUT"

A Chicago-area native, Pinson is now in the NCAA transfer portal.

The move does not come as much of a shock, as Pinson had seen his role on the team decrease down the stretch of this past season, and found himself on the bench for many of the biggest moments of the Tigers' first round loss in the NCAA Tournament to Oklahoma. 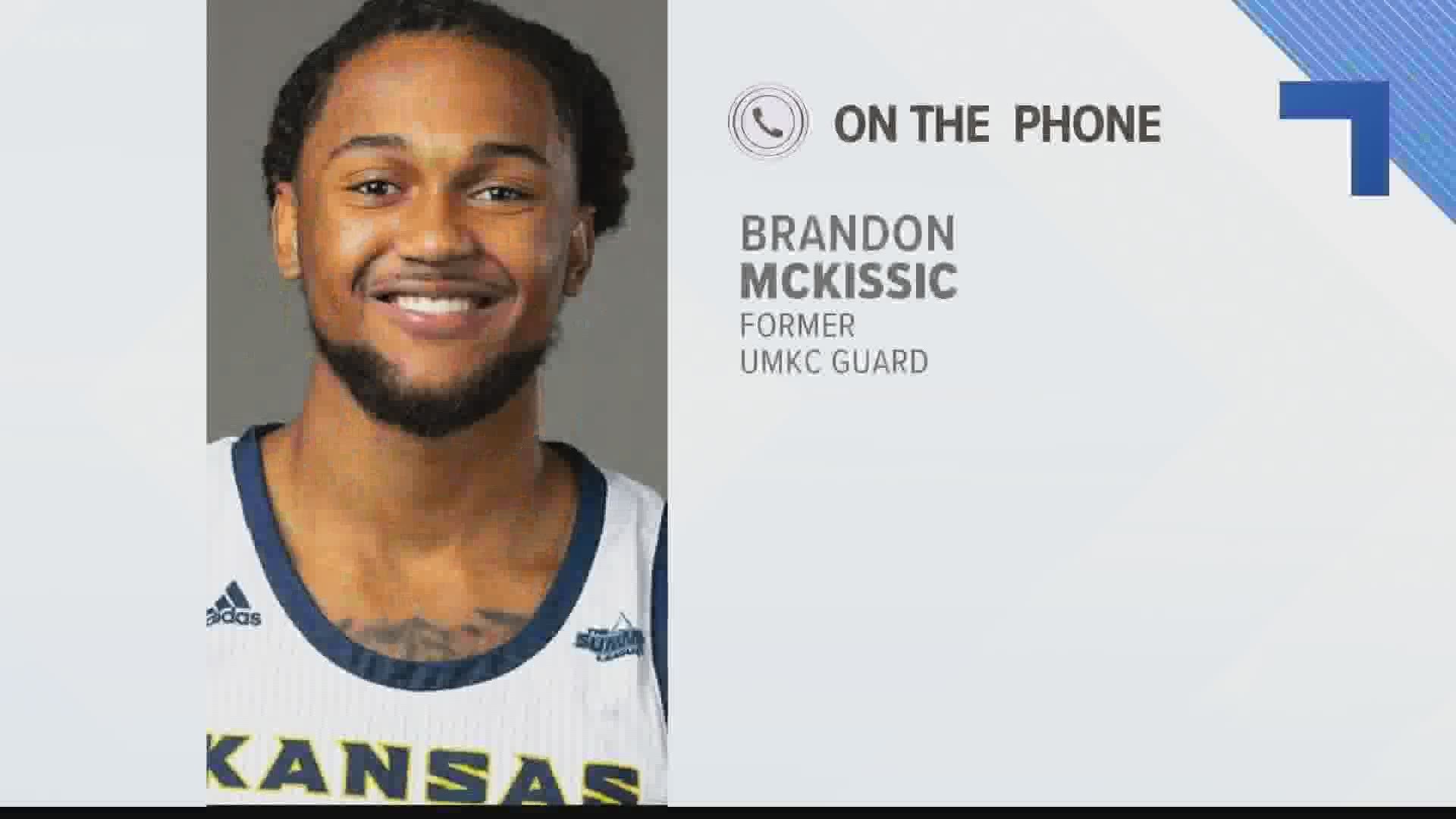 Xavier Pinson to transfer, Mizzou looking for other options