"This eight-day uptick within our program is significant and has made it impossible for us to play in the bowl game," the athletics director said COLUMBIA, Mo. — An uptick in new COVID-19 cases has forced Mizzou to back out of its upcoming bowl game this week in Nashville.

The Mizzou football program said it’s pausing all team activities through Jan. 2, which means the Tigers won’t be able to participate in the TransPerfect Music City Bowl against the University of Iowa on Wednesday.

“Since concluding our regular season and conducting four rounds of tests over the last eight days, we have seen a significant increase in positive COVID-19 tests among our student-athletes, coaches and staff,” Athletics Director Jim Sterk announced Sunday afternoon.

Sterk said the student-athletes have been “extremely diligent” in following the SEC’s COVID-19 testing protocols since coming back to campus last summer.

“However, this eight-day uptick within our program is significant and has made it impossible for us to play in the bowl game, which I know comes as a disappointment to our student-athletes, coaches and fans, who were excited about the opportunity to play a great Iowa team in Nashville,” Sterk said.

The football program didn't disclose how many cases were reported among the athletes and staff.

“I am disappointed that we were not able to finish the season against a tremendous opponent in the TransPerfect Music City Bowl later this week,” Drinkwitz said. “I am extremely proud of the fight and resiliency that our players have shown throughout this challenging season.”

Drinkwitz added this was the eighth time in what would have been the eleventh game that the team faced a schedule adjustment due to the virus.

The Tigers had several games postponed and rescheduled due to COVID-19 cases and quarantining requirements both in the Mizzou organization and on teams they were set to face throughout the season. Most notably, the SEC postponed Mizzou's homecoming game due to an outbreak within the Vanderbilt team in the days leading up to the popular game.

“But we’ve been able to fight through and finish while competing at a very high level throughout the season, which I believe shows the true character of our team,” he said in an emailed news release Sunday afternoon.

Because it had been a long season, the coach allowed players to return home for the holidays and there were some more positive test results when they came back to Columbia.

“We have done everything possible, but if there was an easy out of this predicament with this virus, I think the country already would have handled that," Drinkwitz said during a virtual news conference Sunday afternoon. "So, for us to be belittled or beleaguered on social media, for players to be challenged because they went home for Christmas is unfair."

Missouri is the third Southeastern Conference team that has had to pull out of its bowl game, joining Tennessee and South Carolina. Army was able to replace Tennessee in the Liberty Bowl against West Virginia to salvage that game. South Carolina's coronavirus issues left UAB without an opponent in the Gasparilla Bowl. Iowa was left in the same situation, with no short-notice replacement available.

Overall, 18 bowl games scheduled to be played this season have been canceled. 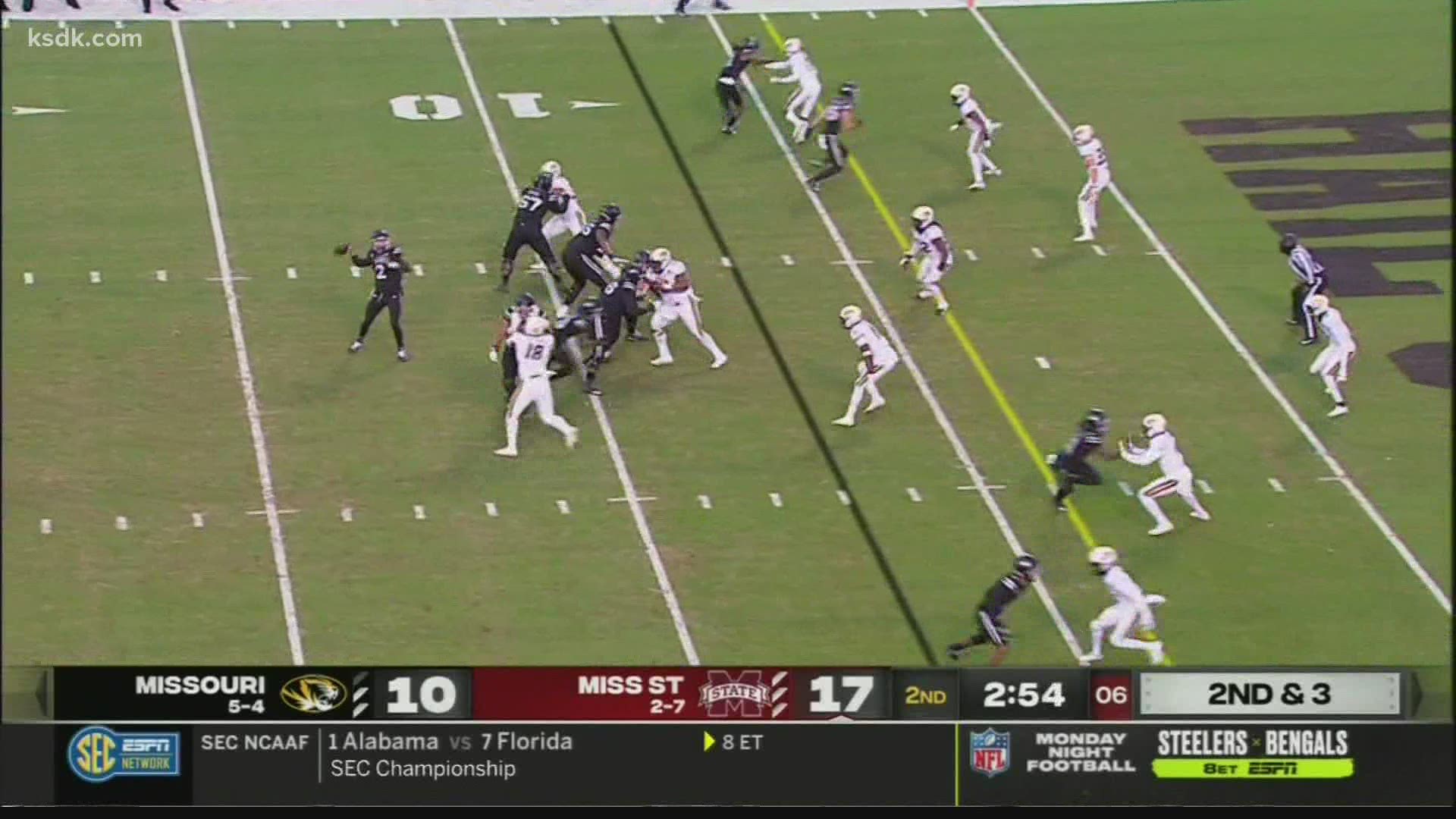