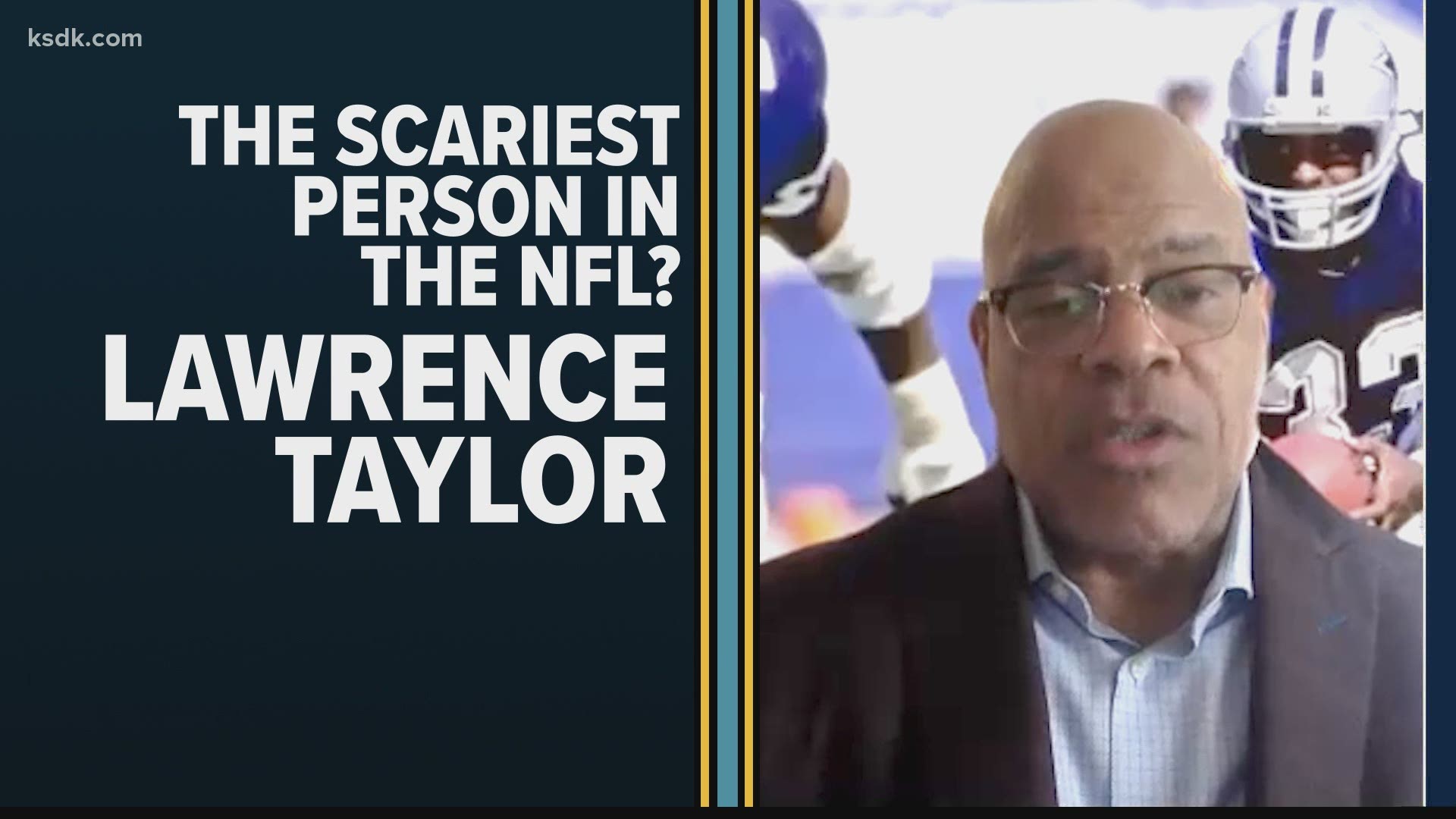 COLUMBIA, Mo. — Mizzou football has a new coach on staff, and it's a name NFL fans in the state of Missouri will remember. Perhaps not quite so fondly in St. Louis, though.

Most recently, Linehan served as the passing game coordinator at LSU in 2020 and was the offensive coordinator with the Dallas Cowboys from 2015-2018.

Linehan has been coaching since 1987, with stops at every level from high school to the NFL and a long history as an offensive guru.

“Scott Linehan is an exciting addition to our staff,” Drinkwitz said. “He’s a true veteran of the profession with experience at a variety of levels. We all look forward to working with him.”

“Scott Linehan is an exciting addition to our staff. He’s a true veteran of the profession with experience at a variety of levels. We all look forward to working with him.” - @CoachDrinkwitz

“I have great respect for Coach Drinkwitz and his vision for our program,” Linehan said. “Mentoring collegiate players is an aspect of the profession I’ve always enjoyed and I’m thankful for this new role. Additionally, the opportunity to work with my son, Matt, as he begins his coaching career is truly special.”

Linehan's son Matt is currently a graduate assistant with the Tigers. Matt played quarterback for the University of Idaho, his father's alma mater, from 2014-2017.

Mizzou added another notable former NFL head coach to their staff this offseason as well, bringing in Steve Wilks as the team's defensive coordinator.

Mizzou football is planning for full capacity crowds at Faurot Field for the 2021 season, which kicks off on Sept. 4 against Central Michigan.