The Tigers are hoping for a more normal season in 2021. Here's who is on the schedule for Eli Drinkwitz's second season in charge 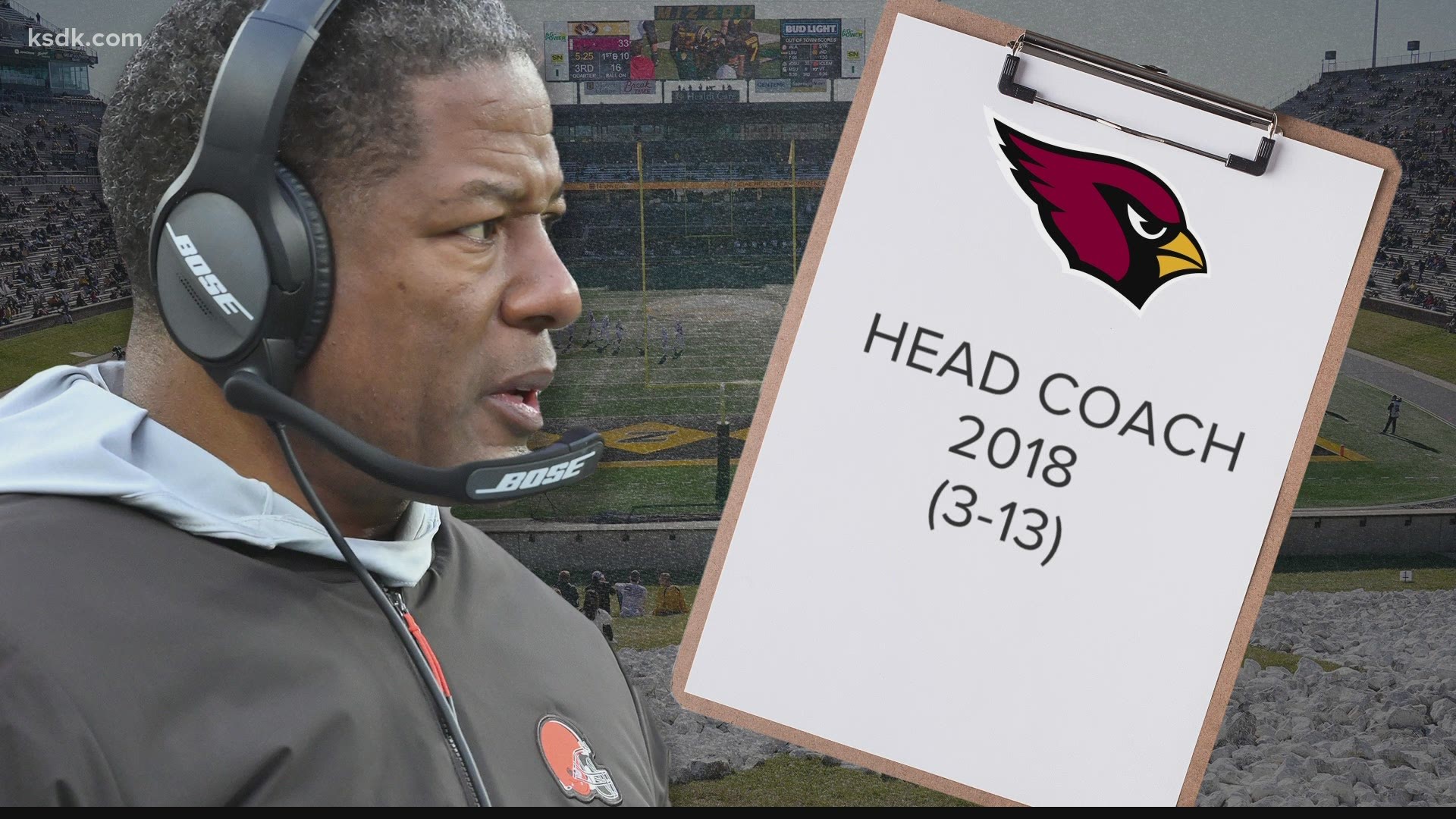 COLUMBIA, Mo. — After a challenging SEC-only schedule that was interrupted on almost a weekly basis by the COVID-19 pandemic, Mizzou football is hoping to get back to some form of normalcy in 2021.

On Wednesday, the team announced its schedule for the fall football season, set to begin on Sept. 4.

The Tigers will play four non-conference games and eight games in the SEC in the 2021 season.

In September, they'll open up against Central Michigan at home on Sept. 4, travel to Kentucky for their SEC opener on Sept. 11, come back home for a game against in-state opponent Southeast Missouri State on Sept. 18 and then finish the month on the road at Boston College on Sept. 25.

In October, Mizzou will have a three-game homestand against Tennessee and new head coach and former Missouri assistant Josh Heupel on Oct. 2, North Texas on Oct. 9 for homecoming and then Texas A&M on Oct. 16. They'll round out the month against Vanderbilt in Nashville on Oct. 30.

In November, the Tigers get into the meat of their SEC schedule. They play at Georgia on Nov. 6, at home against South Carolina on Nov. 13 and Florida on Nov. 20, and then wrap up the season on the road against rival Arkansas on Nov. 27.

Missouri went 5-5 in their SEC-only schedule in 2020 in head coach Eli Drinkwitz's first year at the helm.

The Tigers accepted a bid in the Music City Bowl against Iowa, but were forced to bow out after a rise in COVID-19 cases among the staff and players.