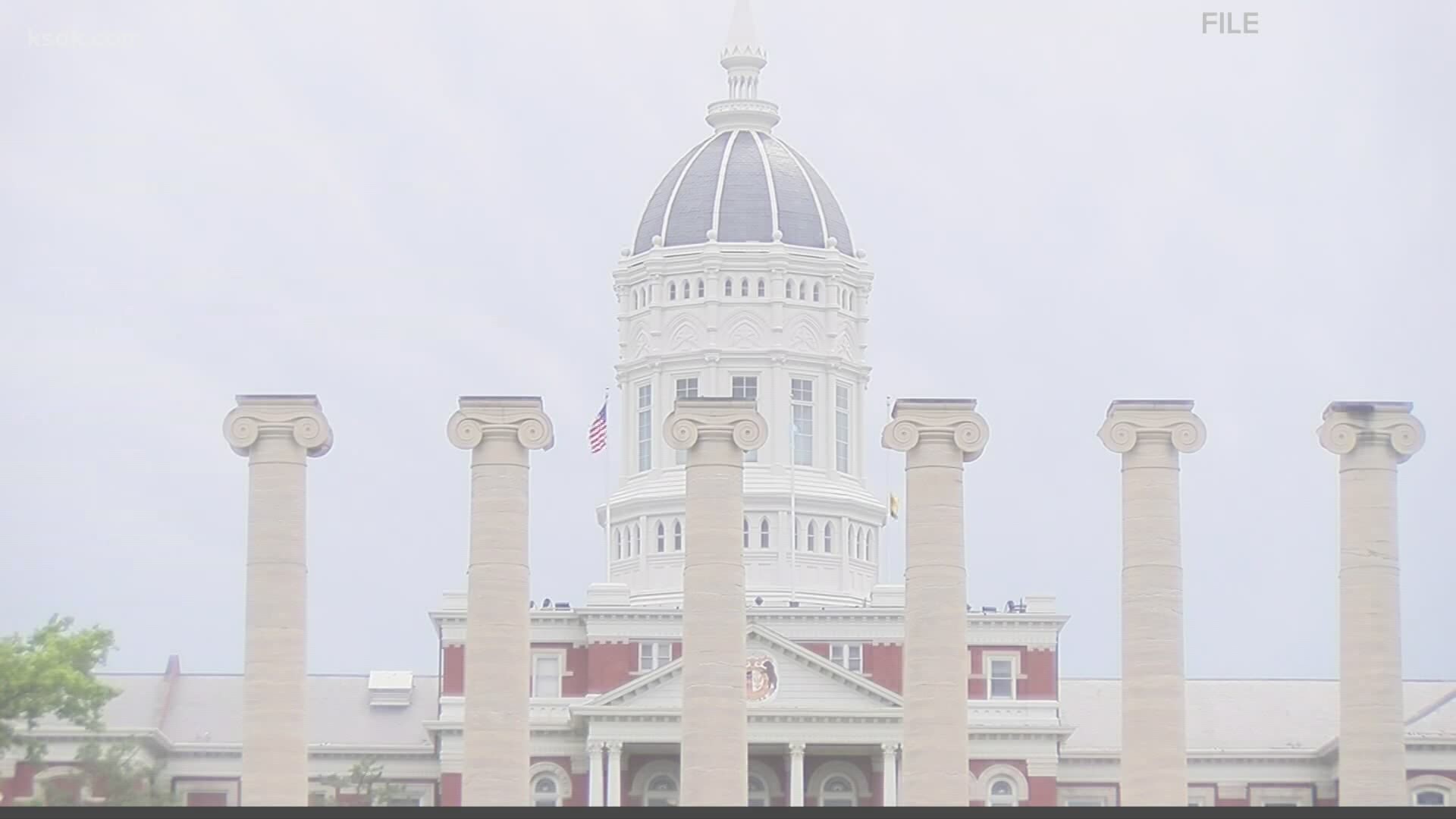 COLUMBIA, Mo. — It turns out former Missouri head coach and current Arkansas defensive coordinator Barry Odom will have to wait a little longer to face his old team.

Mizzou Football announced on Monday night that their next scheduled game against Arkansas for Saturday, Nov. 28, has been postponed due to COVID-19 positive tests, contact tracing and quarantining within the Arkansas program.

The team is now flexing its schedule to host Vanderbilt on Nov. 28 in Columbia.

Mizzou was already supposed to play Vanderbilt back on Oct. 17, but that game was moved to December because of COVID concerns within the Vanderbilt program. Now, it has been moved to take the place of the scheduled Arkansas game on Nov. 28.

Vanderbilt was scheduled to play Tennessee this week, but that game is now postponed so the Commodores can play Missouri. Both the Vanderbilt-Tennessee game and Missouri-Arkansas game will look to be made up later in the college football schedule.

For season ticket holders who planned on attending the game on Nov. 28, Mizzou is asking you to use your tickets for "Game 2" tickets and parking passes.