The Tigers are excited to get back to playing games, but they'll be up against one of the toughest schedules in college football. Here's what to look for this year 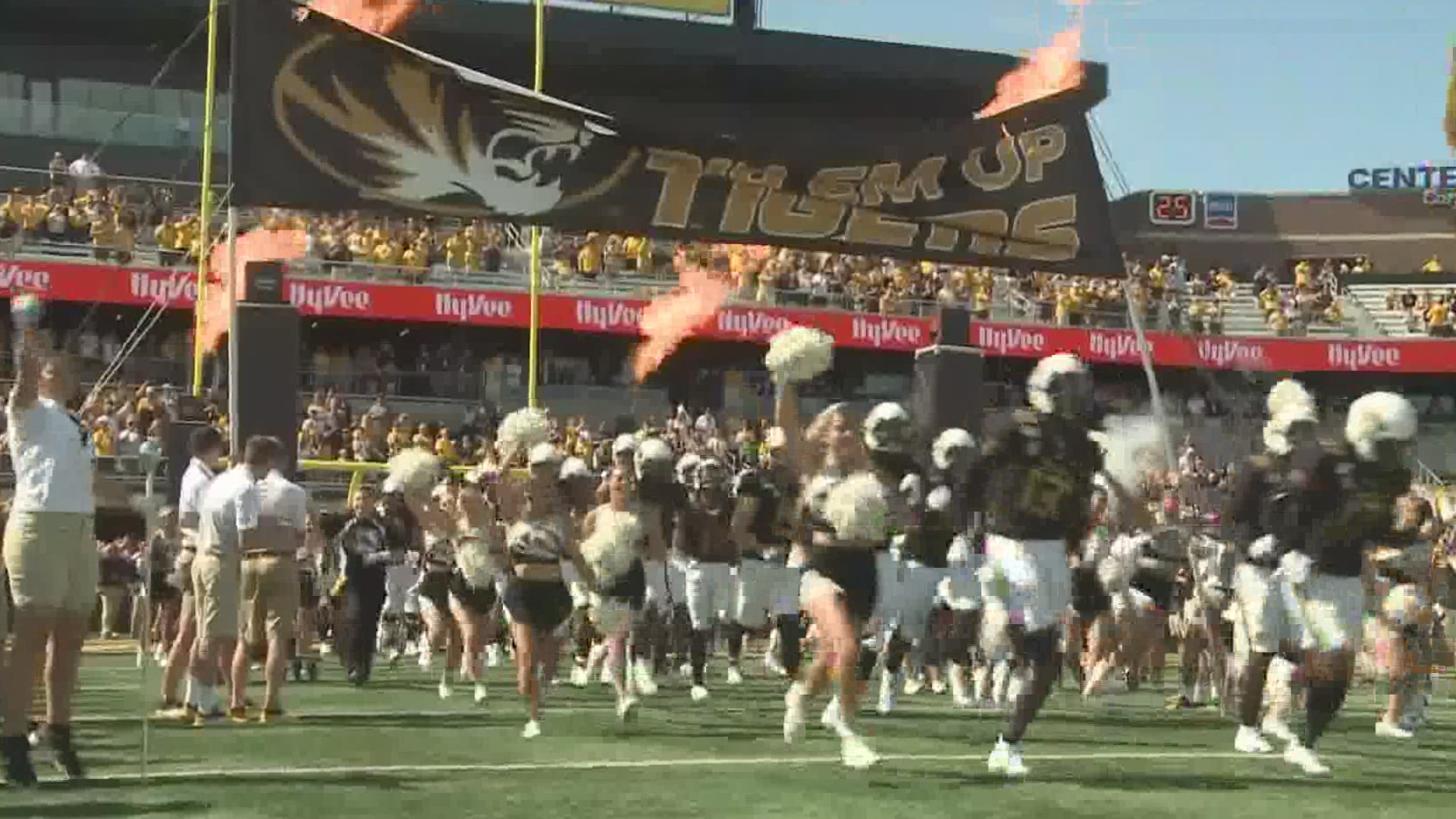 COLUMBIA, Mo. — Eli Drinkwitz already has experienced just about everything a college football coach could imagine in his first season.

Except for playing a game.

That will finally change on Sept. 26, when the Tigers' new coach leads his team into the opener of its SEC-only schedule against No. 3 Alabama. It's part of a reconstructed schedule forced by the COVID-19 pandemic that has seen the Crimson Tide and LSU added to the slate and the subtraction of BYU, Central Arkansas, Eastern Michigan and Louisiana.

Might as well add one more challenge to overcome.

“Our team is extremely excited to be back. Our coaches are excited to have all our guys. It's a great time for our team,” said the perpetually optimistic Drinkwitz, who was hired after a 12-win debut season at Appalachian State to replace the fired Barry Odom. “We just love the brotherhood, the bond, of working out together.”

Make no mistake: There is work to be done.

The Tigers won six games last season, three of them in conference play, so there was some talent on the roster. But lasting injuries to quarterback Kelly Bryant coupled with a difficult schedule conspired against the Tigers, particularly on offense. It will be up to Drinkwitz and offensive guru Curtis Luper to rebuild a bunch that lost six starters.

Taylor Powell, who played plenty of snaps when Bryant was hurt, and TCU transfer Shawn Robinson are the front-runners to be under center. The offensive line will have to replace three starters. Tight end Albert Okwuegbunam left early for the draft.

But there are still some talented playmakers. Damon Hazelton should get plenty of work after scoring eight touchdowns for Virginia Tech last season. Larry Rountree III and Tyler Badie are a potent running back duo.

On defense, there is more improvement to be made after the Tigers finished last in the SEC in sacks last season.

But at least the Tigers are back on the field. The offseason has been marked by the pandemic, the will-they-or-won't-they debate of playing, and social justice issues that led Drinkwitz to cancel practice so that the team could march in support of Black Lives Matter and other initiatives.

“You lay the foundation one day at a time,” Drinkwitz said. “You can't worry about all the times you lost. You just have to make do with the time you do have. Go slow and put it in piece by piece. This is a long-term play for our program. We're going to do everything we can to be successful this year, but this is a long-term play for Missouri. If you have a crack in the foundation you have to tear it down and start over, so we're going to take our time."

Talented safety Khalil Oliver and top cornerback DeMarkus Acy are gone from last year's secondary, leaving a couple of major voids. But the Tigers should be able to lean on veterans Joshuah Bledsoe and Tyree Gillespie right away.

Hazelton began his career at Ball State, where he caught 51 passes for 505 yards and four touchdowns. He sat out a season when he transferred to Virginia Tech, where he added 82 catches for 1,329 yards and 16 TDs. Now, the 6-foot-3, 215-pound pass-catcher has one last chance to impress NFL scouts with his arrival at Missouri.

The biggest question facing the Tigers on offense may be who starts at quarterback, where Drinkwitz has promised an open competition. But whomever wins the job will have a couple of running backs behind him to ease the load.

“Getting chemistry with the quarterbacks is the most important think right now,” Badie said. 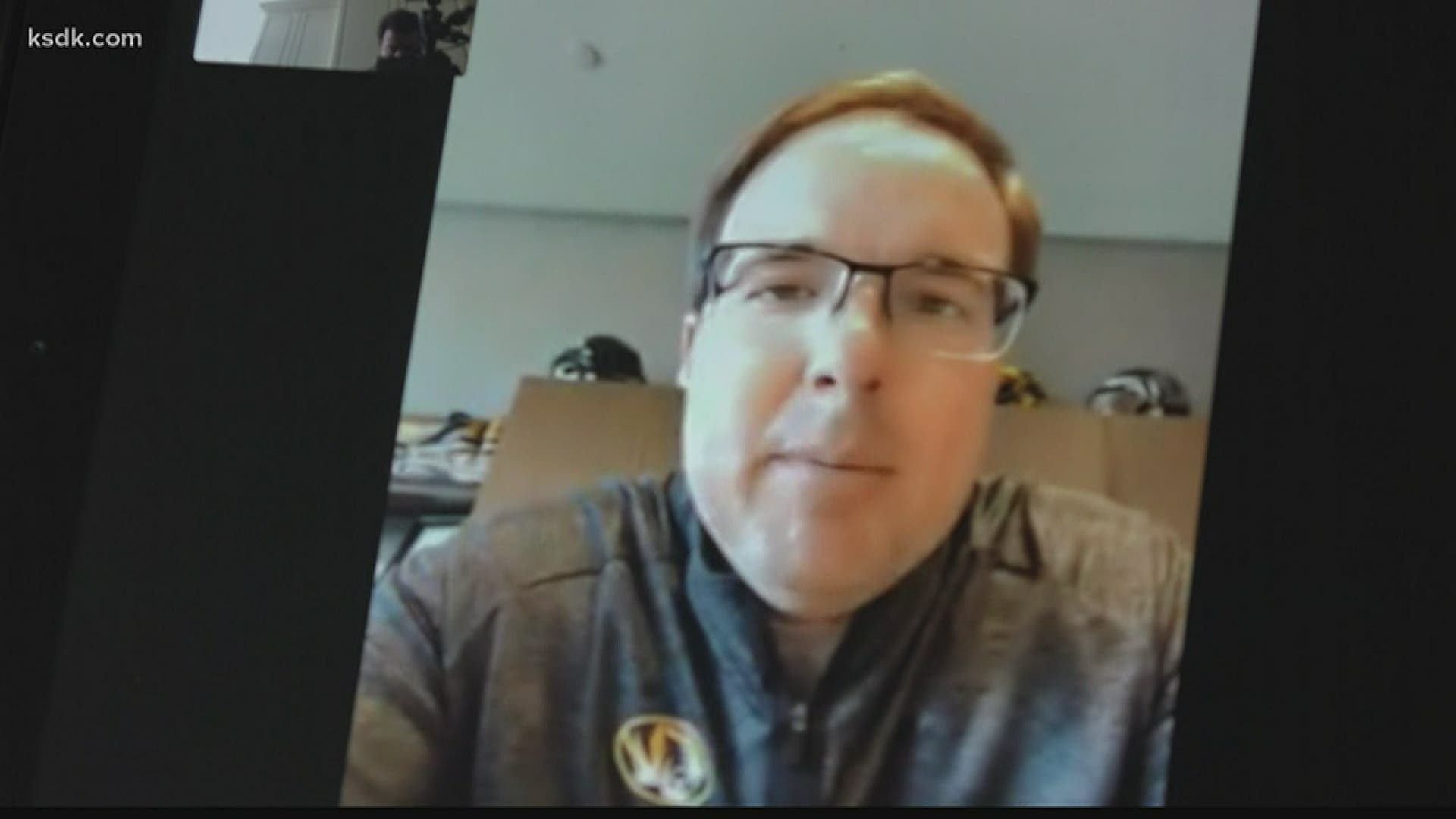 There wasn't so much of a scramble as there was a sigh when the SEC announced its league-only slate. That's because the Tigers wound up getting Alabama and LSU in addition to their usual cast of conference opponents. Drinkwitz took the tough news in stride, though he did acknowledge a “heated” phone call among coaches after the schedule was released.

“I would defer to the league to find out what the formula was or was not. At this point, it's sour grapes,” he said.

Like most coaches, Drinkwitz is less concerned with his team spreading COVID-19 among themselves than it spreading among the student population. But after the season was nearly taken away from them, Rountree and the rest of the Tigers know that staying safe when they leave the facility is of paramount importance.

“If they catch the virus, I mean, they won't miss two games,” Rountree said. “So like, when we talk to the guys about being accountable, if you do go out, wear a mask. It's not that hard. But I would say for people outside the building, we have to be careful, because the end of the day they're not in the same predicament as us.” 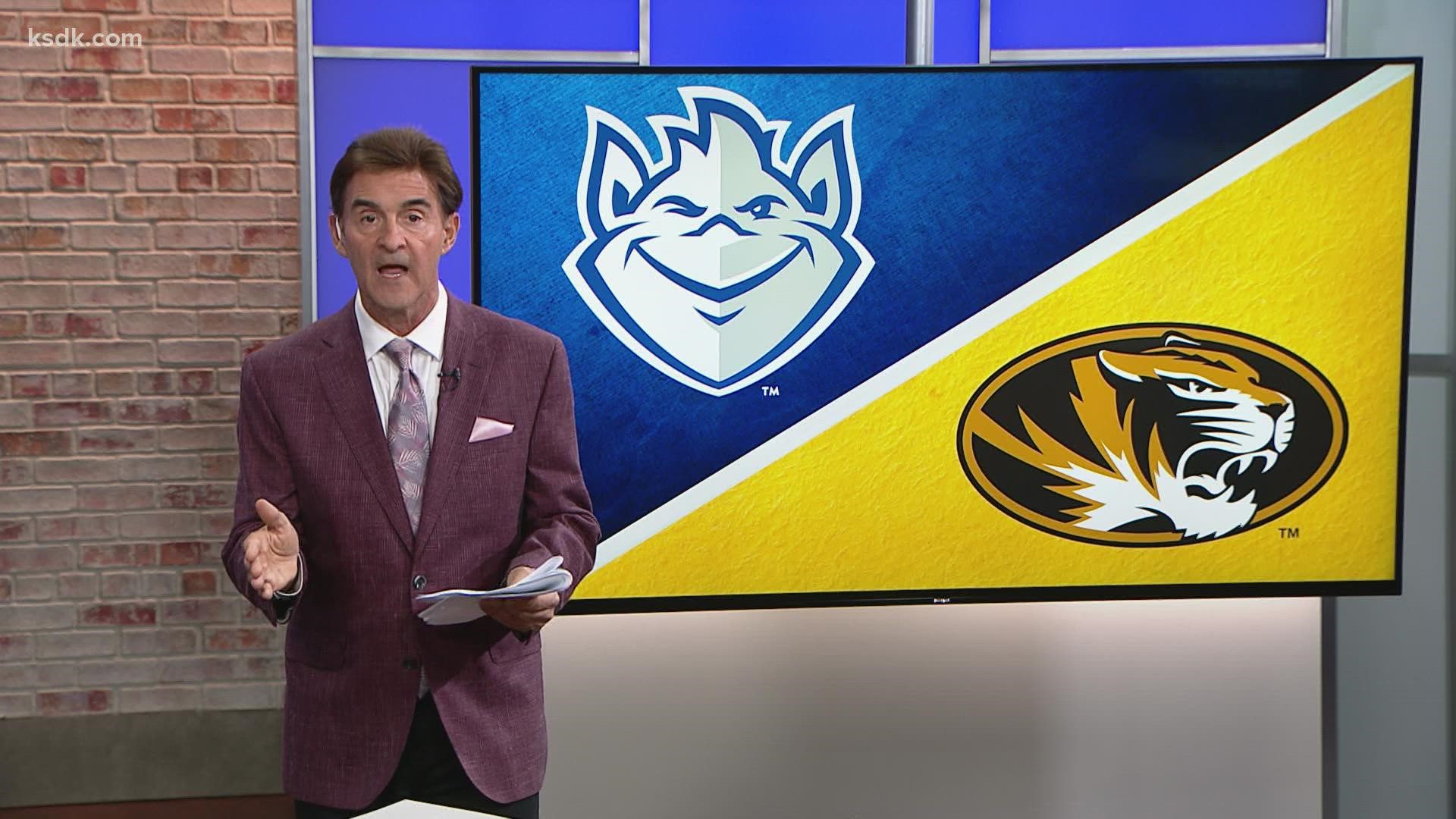