From the basketball court to the NFL? Hasahn French is giving it a try 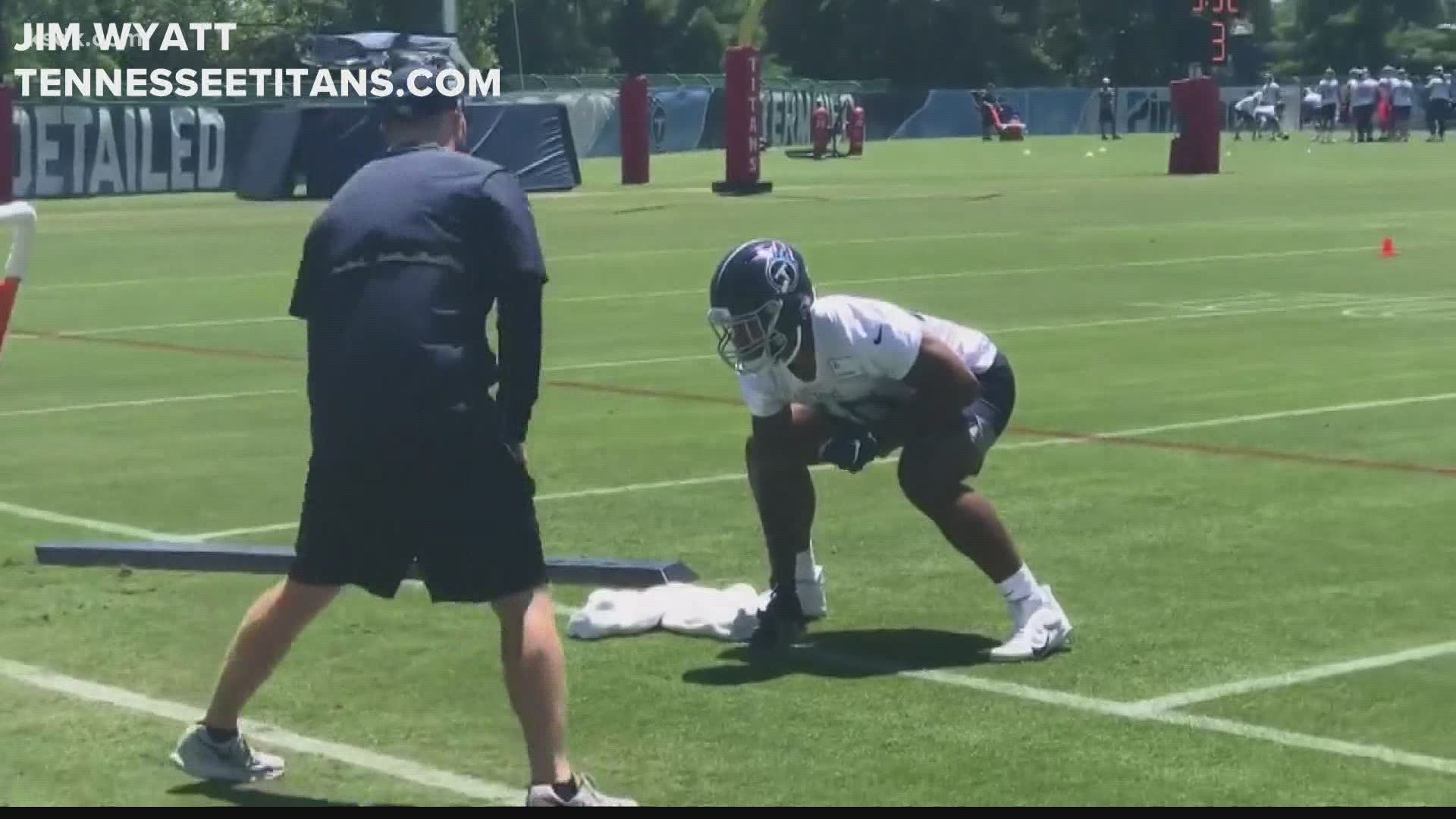 NASHVILLE, Tenn. — One of SLU basketball's all-time greats is giving a new sport a try.

Former Billiken forward Hasahn French is in minicamp with the Tennessee Titans, looking to catch on as a tight end in the NFL.

TennesseeTitans.com reporter Jim Wyatt reported that the 6-foot-7, 240 pound French is in Titans minicamp on a tryout.

French wouldn't be the first college basketball player to catch on in the NFL. Antonio Gates, Jimmy Graham and Tony Gonzalez are some notable tight ends who once excelled on the basketball court.

In his SLU career, French is the program's all-time leader in blocks and is fifth all-time in rebounds as a Billiken.