"I was honored to be around him every day. He made me better," Ford said of his nephew Stuen, who died on Tuesday at the age of 29 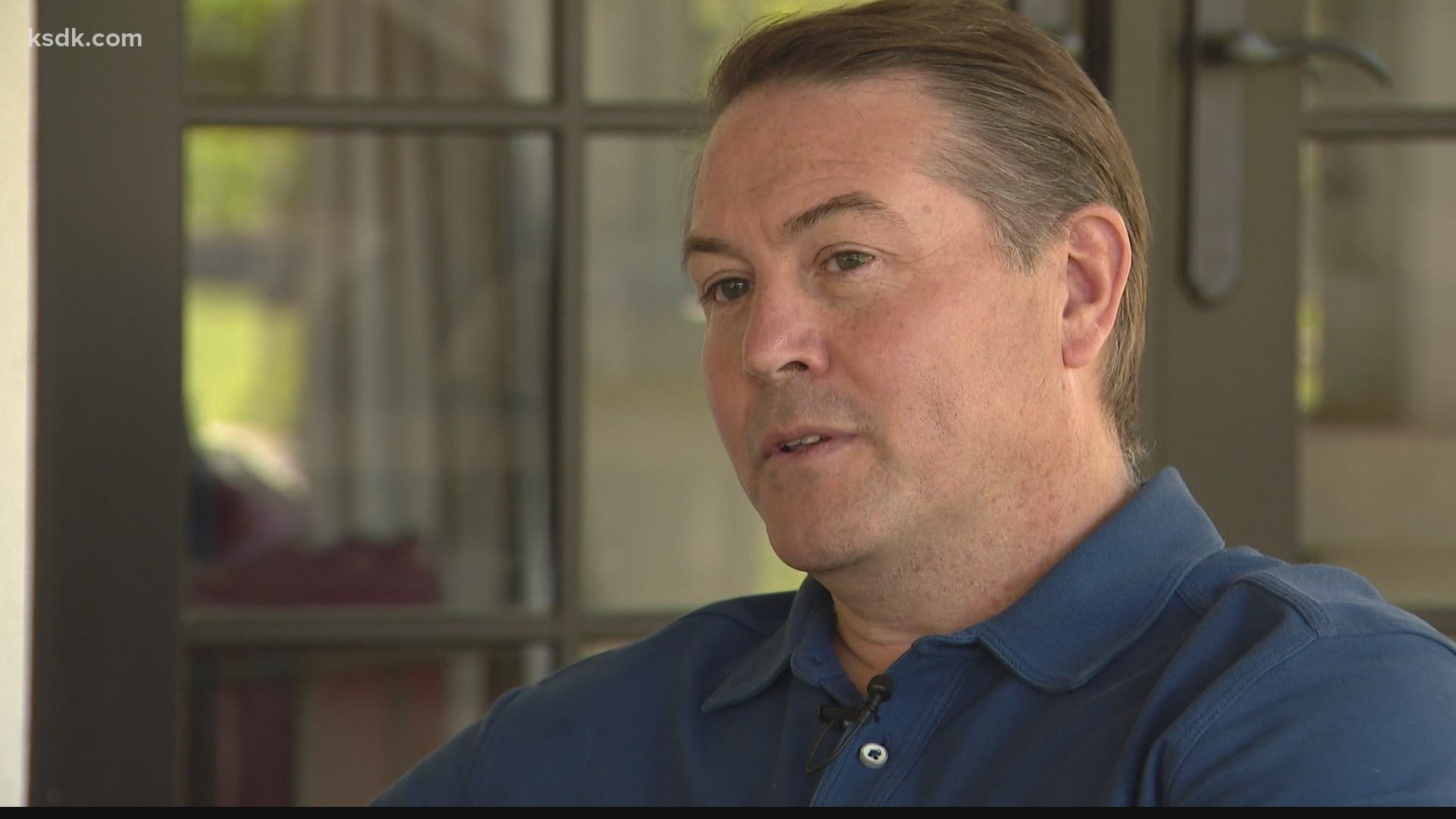 ST. LOUIS — SLU Basketball is mourning the loss of one of its coaches, and for head coach Travis Ford, the loss of assistant coach Ford Stuen is doubly devastating. Ford is Stuen's uncle.

Stuen died on Tuesday after battling an infection that he never recovered from. Stuen had been in the hospital since around Easter. He was 29 years old.

5 On Your Side sports director Frank Cusumano spoke with Ford on Wednesday about Stuen's death.

"We've always been close. But for the last nine years, we've been side by side every day. Every day. At Oklahoma State and then he was with me when I made the transition. He was here at the press conference when I got the job here at Saint Louis. Yes, loved him like a son," Ford said. "He was so close to my kids. So close. He was a mentor to my children. He was always there for them. That's just Ford. He epitomized what it means to be a family person. He loved his family dearly."

Stuen leaves behind a wife, stepdaughter and baby boy due in August. Ford remembers the 29-year-old as someone devoted to his family.

"(He was) Somebody who loved his wife. Loved his wife dearly. I knew after just a couple of dates with Courtney that she was the one. He met her here in St. Louis and he loved her dearly. And Lucy, her daughter. He cherished them. It made him light up every time he talked about them," Ford said.

Ford said Stuen was a fighter, and that his family was by his side until the end.

"He had been in the hospital for a week before that, and he had gotten out. And when he went back in we knew he was sick, really sick. But he's a fighter," Ford said. "Couldn't really figure out what was going on and that's scary in itself. He fought very, very hard. There were people around him 24 hours a day that loved him dearly. Every day. The last four weeks I've tried to wake up every morning to figure out whatever I could do to help him. And now I want to do that for Courtney and Lucy, and the baby due in August."

Stuen was regarded as a rising star in the college coaching profession and was recently named to the National Association of Basketball Coaches 30 under 30 list.

Ford said Stuen had the "It" quality and was one of the few people who would beat him into the office on a daily basis.

"He was on his way to being a great college head coach someday. He lived it, he loved it. He was what was good about our game," Ford said. "Great teacher of the game. Had a great personality for what it takes. And there's a lot of things I need to take from him going forward that I need to be better at."

Ford said the thing that made Stuen such a great coach was the relationships he fostered. And those relationships were made apparent with the outpouring of support the family has received after his death.

"I talked to him a lot the past couple weeks about how much the players on the team asked about him every single day. They'd text me throughout the day, throughout the night. Coaches were calling, and how many people cared about him and how many people were praying for him. And I know it made a difference," Ford said. "He would smile. He knew there was a lot of people supporting him. It's been amazing to see the outpouring from people I had no idea he had relationships with. But it doesn't shock me."

The relationship between Ford and Stuen was more than just that of coach and assistant, or even uncle and nephew,