The 6-foot-6 17-year-old will be a high school senior this year. He announced his commitment on 5 On Your Side Thursday evening. 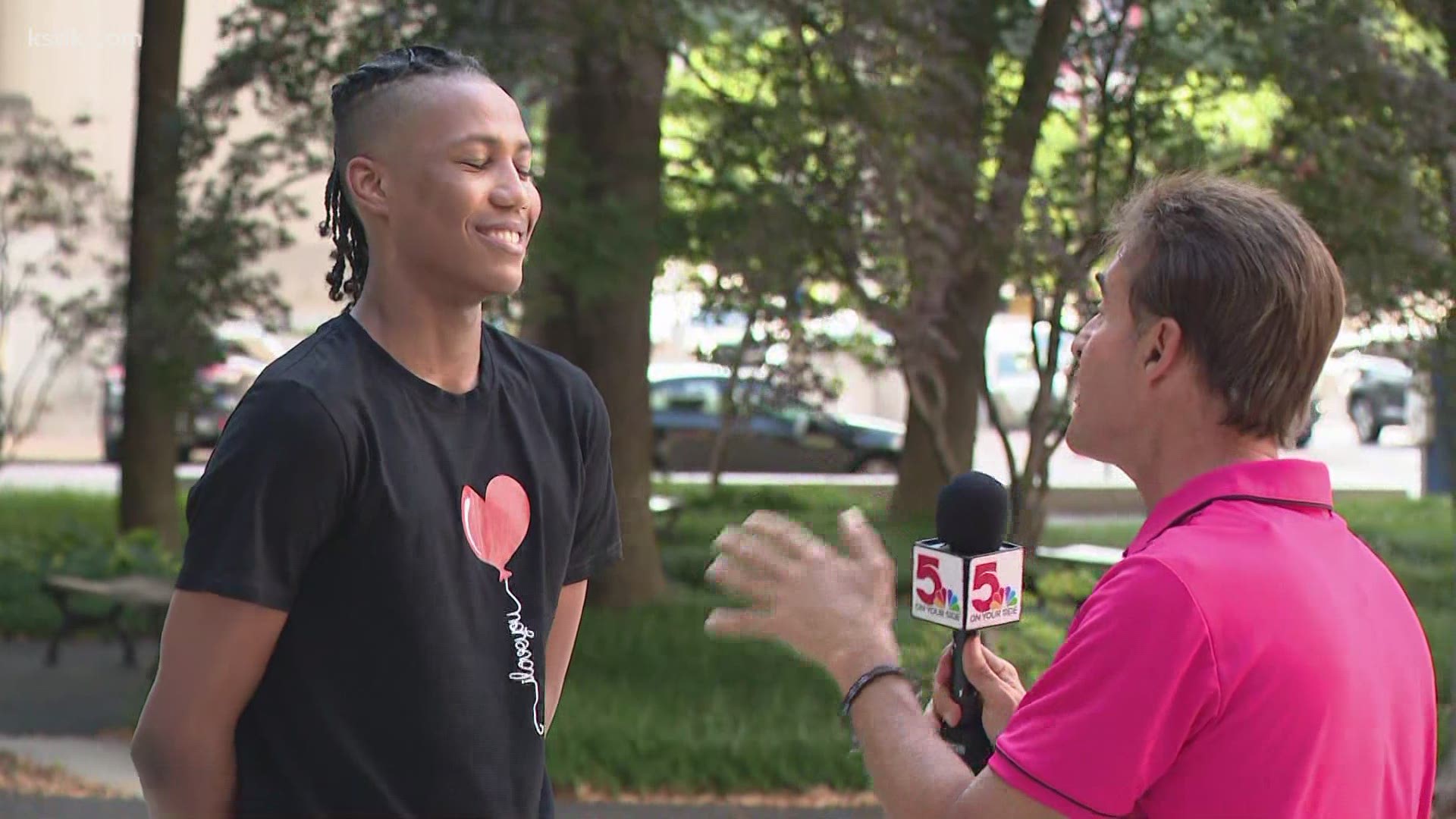 ST. LOUIS — One of the region's top high school basketball recruits will stay home to play his college hoops.

Thames, a 6-foot-6 17-year-old, will be a high school senior this upcoming year.

He averaged 19 points, seven rebounds and six assists per game at Pattonville in the 2020-21 season. He is 392 points away from setting the school's all-time scoring record. His play this season earned him a spot on the first-team all-state and all-metro teams.

If his last name sounds familiar, it might be because his dad Kelly was an unbelievable player in high school at Jennings before being compared to Scottie Pippen during his freshman year at Mizzou.

Now, it's a new Thames looking to make a name in the family basketball business, too.

Kellen is sensational for his head coach father at Pattonville and can do just about everything on the court.

RELATED: The Thames family is bonded by the family business of basketball

And he's not lacking the desire to be the best.

"It's everything. It's what I work for, what I want to become. I want to reach my top potential. I want to see what I can do with this and see how good I can really be. So being great is all I can hope for," Kellen said in an interview with 5 On Your Side in December.