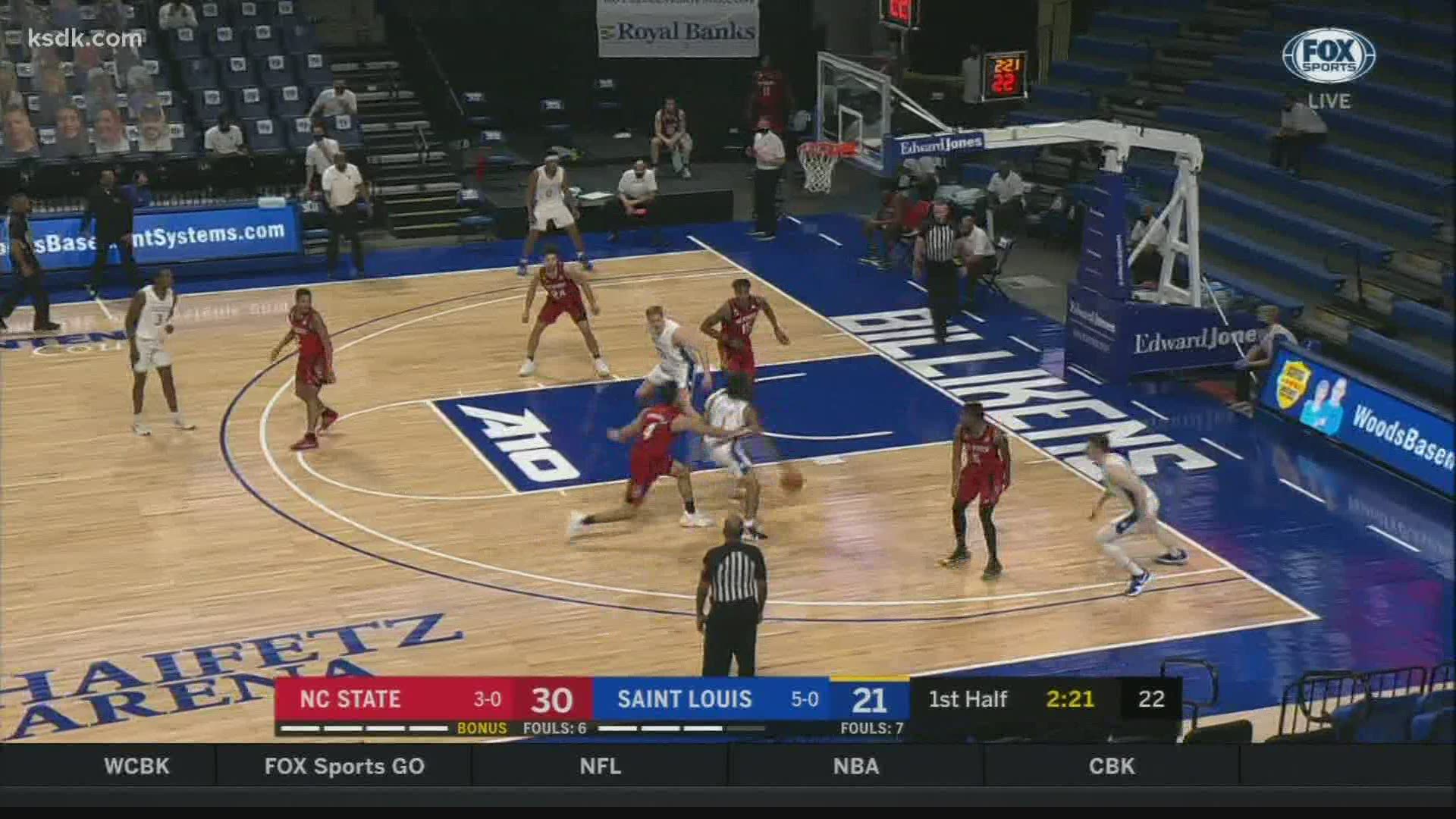 Manny Bates scored 20 points, including three second-half dunks, and a career-high eight blocks to lead N.C. State (3-1). The Wolfpack played their first game in two weeks after having games with Connecticut, Michigan and Florida Atlantic canceled, and Louisville postponed.

Perkins, the Billikens' leading scorer averaging 19.4 points, made 7 of 16 shots. Goodwin added a season-best five assists and two steals. Goodwin has a double-double in all but one game this season.

The game was tied at 58 midway through the second half. Perkins had nine points as part of 22-11 closing run, and his jumper stretched the Billikens' lead to 77-65 with 1:31 to play. 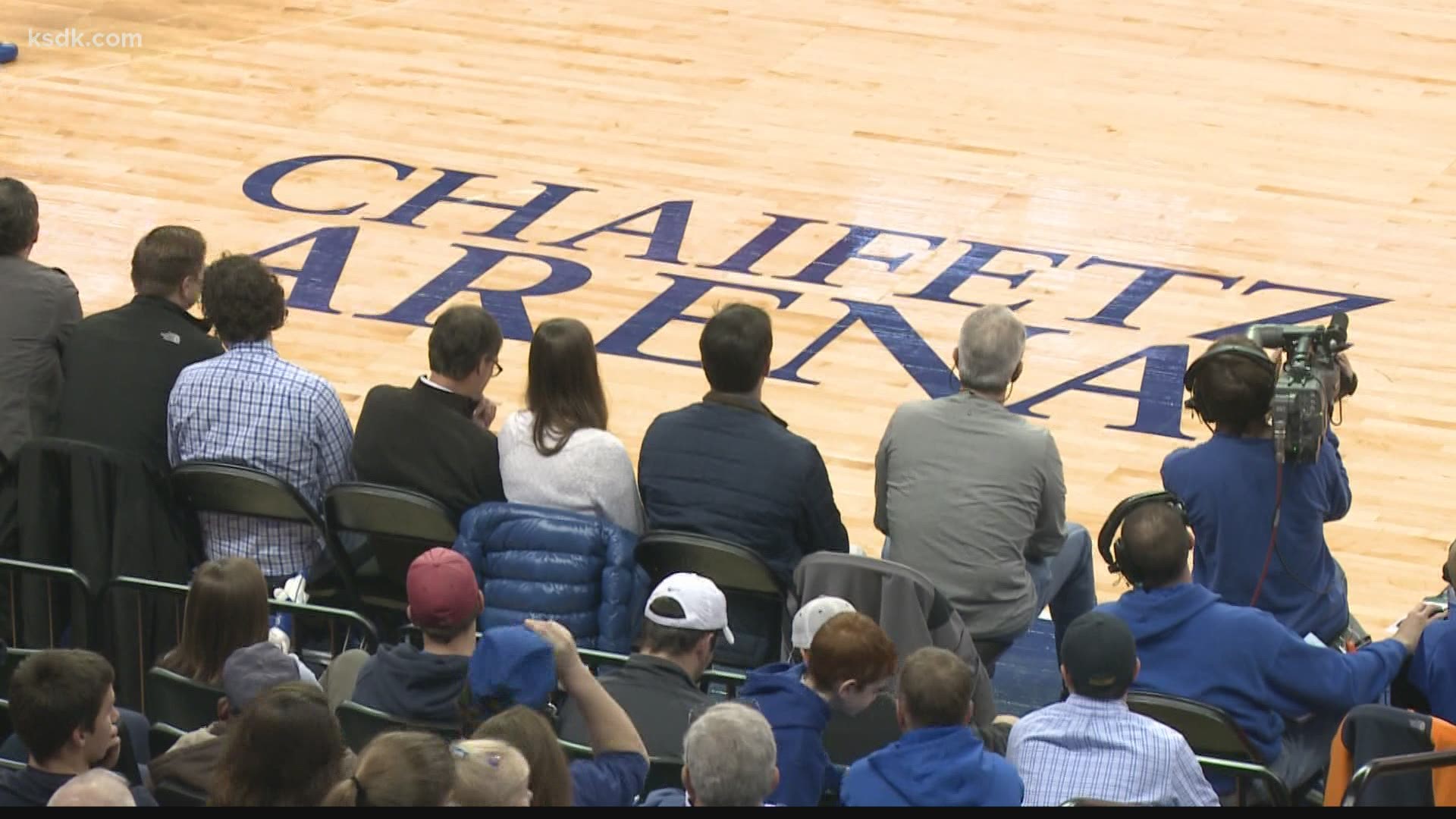