The Billikens will be led in 2019-20 by Hasahn French and Jordan Goodwin. 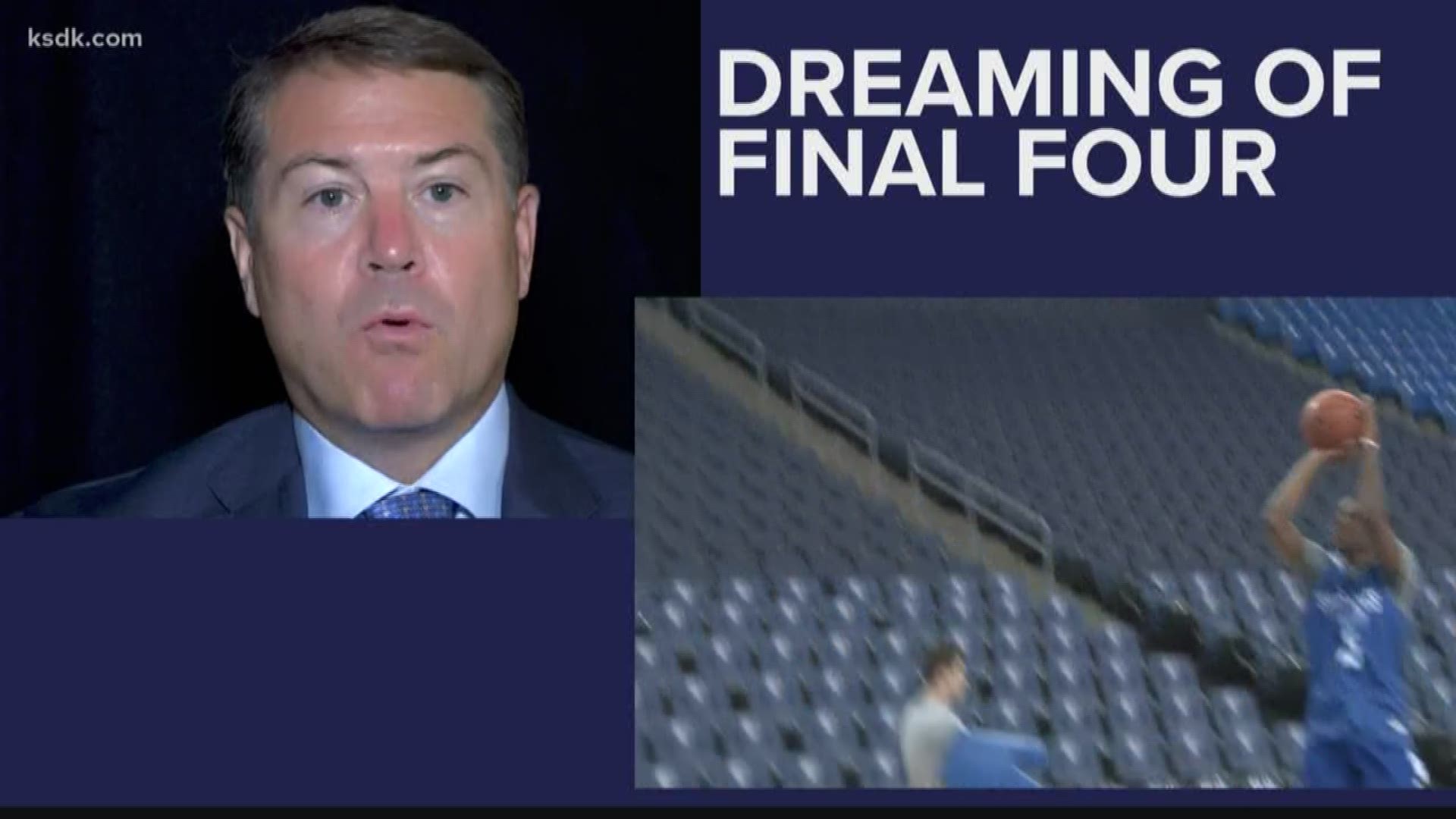 Are the Billikens ready for the real deal? So far, they've played just one exhibition game, defeating Kentucky Wesleyan 77-48 on Oct. 30 at Chaifetz Arena, as well a closed-door scrimmage at Loyola Chicago on Oct. 22.

Disappointment is the only word to describe the Billikens 2018 season, but there some bright spots. The Billikens won four games in four days in thrilling fashion at the A10 Championship at Barclays Center in Brooklyn, punching their ticket to the NCAA Tournament.

The Billikens were selected as a No. 13 seed in the NCAA Men’s Basketball Tournament. The season came to a close after a 66-52 loss to No. 4 Virginia Tech in the first round in San Jose, California. It was the Billikens’ fourth NCAA Tournament appearance this decade.

The Billikens will be led in 2019-20 by Hasahn French and Jordan Goodwin.

Here are 5 facts in advance of Tuesday’s game:

2. The Nov. 5 start date is the earliest start to a season in school history, beating last year’s Nov. 6 season opener by one day.

4. SLU will give away a 55” television and 10 pairs of Apple AirPods to SLU students in attendance. SLU students must have a valid SLU ID, and will need to register at the marketing table at the top of the student section to be entered into the drawing.

5. Prior to the game, the '2019 Atlantic 10 Conference Tournament Champions' and '2019 NCAA Tournament' banners will be revealed. They will hang in the Chaifetz Arena rafters above section 205, across the from the Billikens’ bench.