SLU didn't get a chance to make another March run, but it didn't stop them from honoring their impressive season 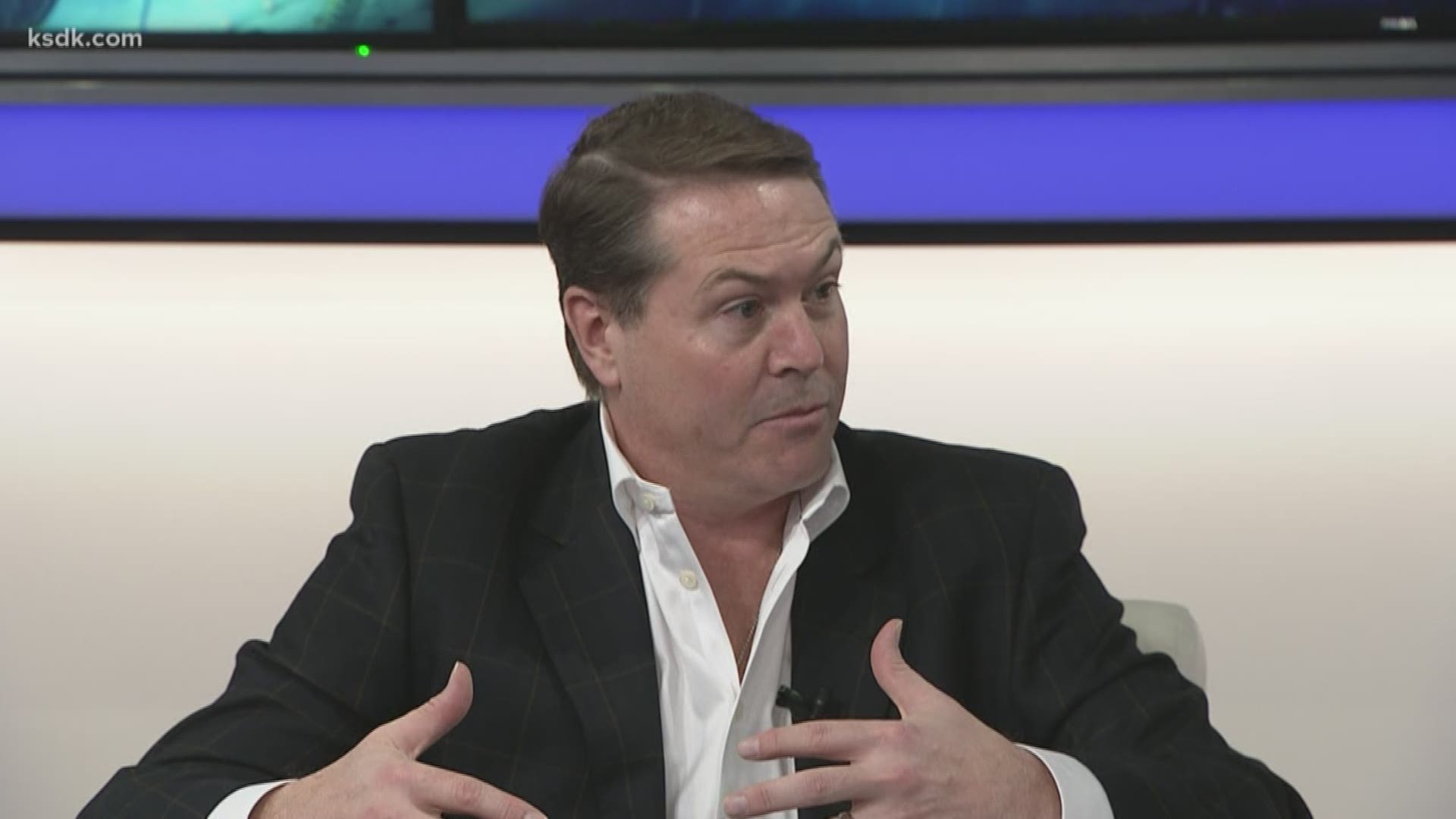 ST. LOUIS — The seasons of sports teams around the country, and the world, came to a standstill this past week due to the spread of the coronavirus, or COVID-19.

The NCAA had one of the most surreal announcements, canceling the men's and women's college basketball tournaments.

Most teams were in the middle of, or just starting their conference tournaments at the time, trying to bolster their resumes for the tournament. The St. Louis Billikens were one of those teams.

With 23 wins, the Billikens had another impressive season and were hoping for another exciting March run. But with play halted, they did not get the chance for their "One Shining Moment".

However, the team has still found a way to honor their season.

At the end of the NCAA Tournament, we get to see the "One Shining Moment" video from that year with all the biggest moments of the tourney compiled into one homage. The Billikens, along with many other teams around the country decided to take that idea and run with it.

Seniors Tay Weaver and Jack Raboin get some extra attention in the video, after their last college season was cut short.

RELATED: 3 St. Louis natives among players on NBA teams who were asked to self-quarantine