"I think they (the committee) should be objective. And when you look at it from an objective perspective, SLU should be in," Chaifetz said. 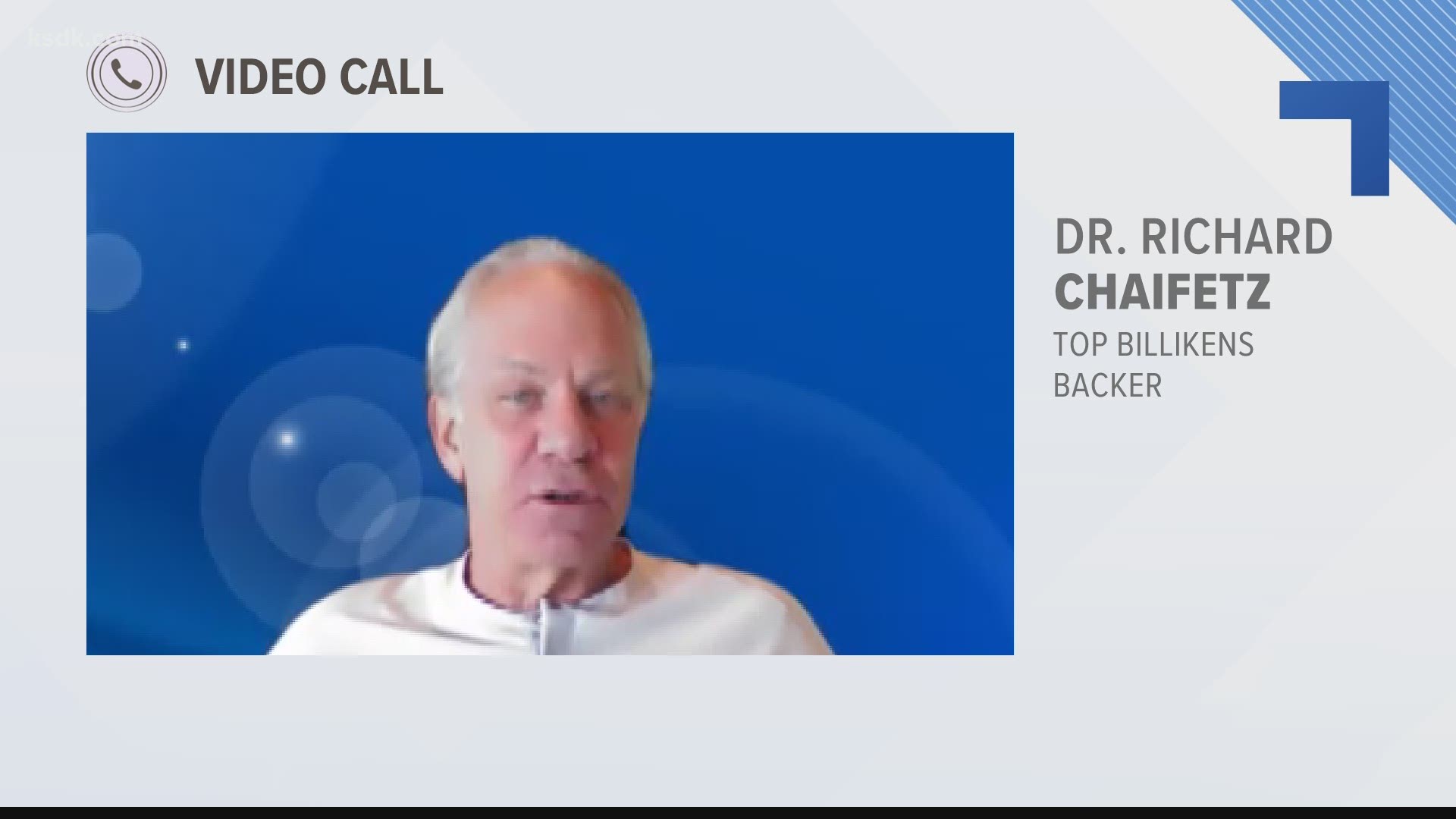 ST. LOUIS — It's going to be a long few days for Saint Louis University basketball fans.

While the Billikens sit idle waiting to hear about their fate on Selection Sunday, SLU supporters are making their case loud and clear. They know their team is worth of a spot in the NCAA Tournament.

Dr. Richard Chaifetz is a little bit more than just a fan, though. His name is on the building and court where the Billikens play, and he's the team's biggest booster.

It should be no surprise he's passionate about his squad's resume for the tourney.

"We were on a roll and there was no question we were an NCAA-bound team," Chaifetz told 5 On Your Side's Frank Cusumano. "Probably winning the A-10 and having a pretty good seed. COVID hit us bad, and it hit us bad. It wiped out almost the entire team, and you could tell by our play when we came back. We lost some tough games. And then we started to recuperate and we won some big games."

SLU finished the year with a 14-6 record, but as Chaifetz referenced, the team missed a month after a COVID outbreak within the program, and dropped a few games right as they returned.

After being eliminated from the Atlantic 10 Tournament by likely-tourney-bound St. Bonaventure, the Billikens just have to hope the selection committee agrees they did enough to be included in the field of 68.

For Chaifetz, it's not even a question.