"Let's take this program somewhere it's never been," Goodwin wrote 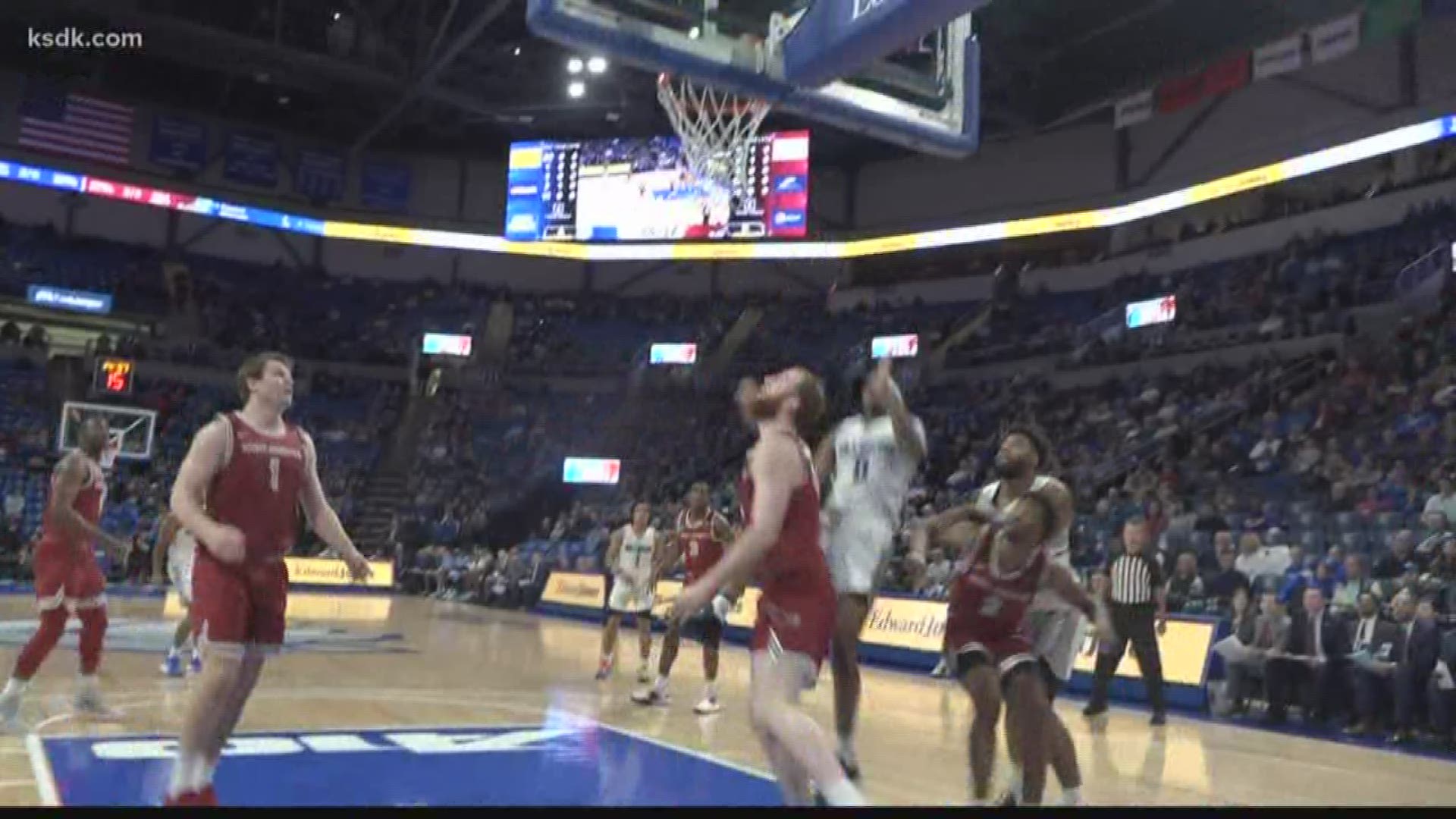 Star guard Jordan Goodwin, who had declared for the NBA Draft, announced he will be returning to SLU for his senior season as a Billiken.

"I've spent these past few months in the NBA Draft process. It was a great experience and I learned and I have the game to play at the next level. But today I'm excited to announce that I'm coming back for my senior year where I hope to finish my degree," Goodwin wrote. "I'm hungry. I love Team Blue. I love you all. Let's take this program somewhere it's never been."

Goodwin was one of the most dominate guard defenders and rebounders in the country last season for SLU.

In three seasons for the Billikens, Goodwin has paced the team in many key statistics. This past season, he was named to the Atlantic 10 all-first-team and all-defensive team. Goodwin also became a member of SLU's 1,000 point club this past season and helped lead the Billikens back to the NCAA Tournament in his sophomore year.