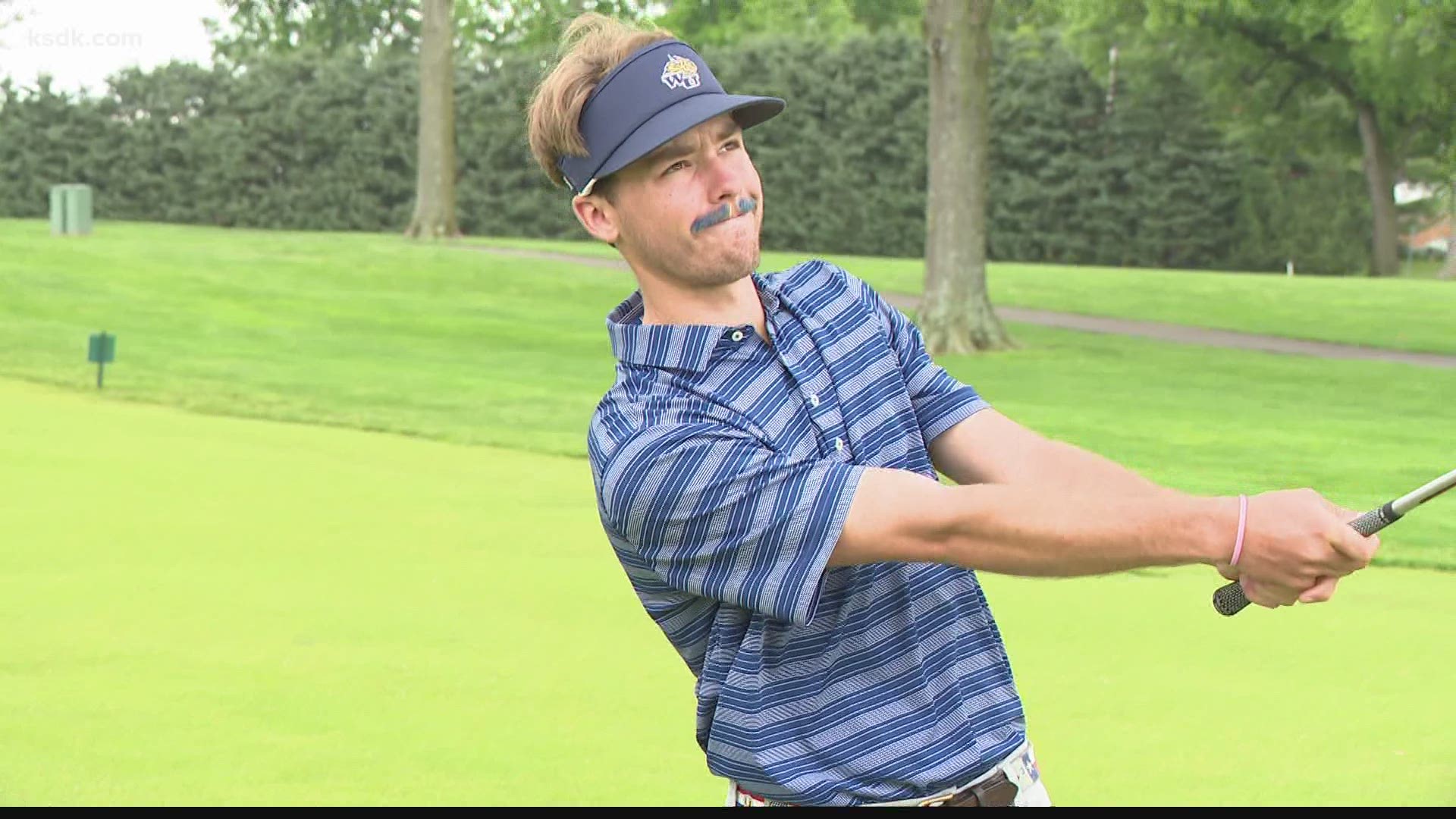 Hocker won the title at Oglebay Resort and Conference Center in West Virginia.

He started in sixth place in the final round on Friday, but eagled on hole five to move to third place. He birdied holes six and seven to tie for first, and then shot par on holes eight and nine to go on top for good.

Overall Hocker scored a 285 out of 72 holes played over the four-day tournament.

Congrats Will Hocker of Webster University! With a 1st-place total of 285 strokes, Hocker is the 2021 #NCAAD3 Men's Golf Individual Champion! 🏆 pic.twitter.com/92rQyyXqnu

"I was already thinking that I've done enough to lose the championships, and now it's my time to win the championship," Hocker said about his approach coming down the final stretch. "As long as I control myself I could still win the golf tournament."