Another St. Louis area high school star is getting ready to make his debut in the Major Leagues

MIAMI — The latest St. Louis area baseball talent is set to make his MLB debut on Tuesday against the Marlins.

Collinsville native starting pitcher Tanner Houck is scheduled to make his first career start in the Major Leagues for the Red Sox in Miami.

Houck, a Collinsville High School graduate and former star pitcher at the University of Missouri, was drafted by the Red Sox with the 24th overall pick in the 2017 MLB Draft.

Houck, 24, is currently Boston's 10th ranked prospect by MLB.com, and has compiled a 15-20 record while averaging 8.8 strikeouts per nine innings with a 4.08 ERA in three minor league seasons.

At Mizzou, Houck was the Tigers' ace, starting 44 games for the team in his three years in Columbia with a 3.26 ERA.

Houck said on Twitter that he's also going to be contributing to a cause close to his heart during his debut. Houck said for every strikeout, he'll be donating $100 to his "Pitch for Adoption" campaign, to help promote the "life-changing benefits of adoption."

Reaching the big leagues has always been my dream. Today, as I make my MLB debut with the @RedSox I’ll be donating $100 per K toward my Pitch For Adoption campaign. As I reach my dreams, I hope to make more dreams possible for these deserving kids. https://t.co/PHs6leUY6y

Houck is the second pitcher from the Metro East to debut in the past month, with Columbia's Josh Fleming getting the call to the Majors with the Rays in August.

According to Baseball Reference, Houck will be the fourth player to graduate from Collinsville High School to play in the Major Leagues. 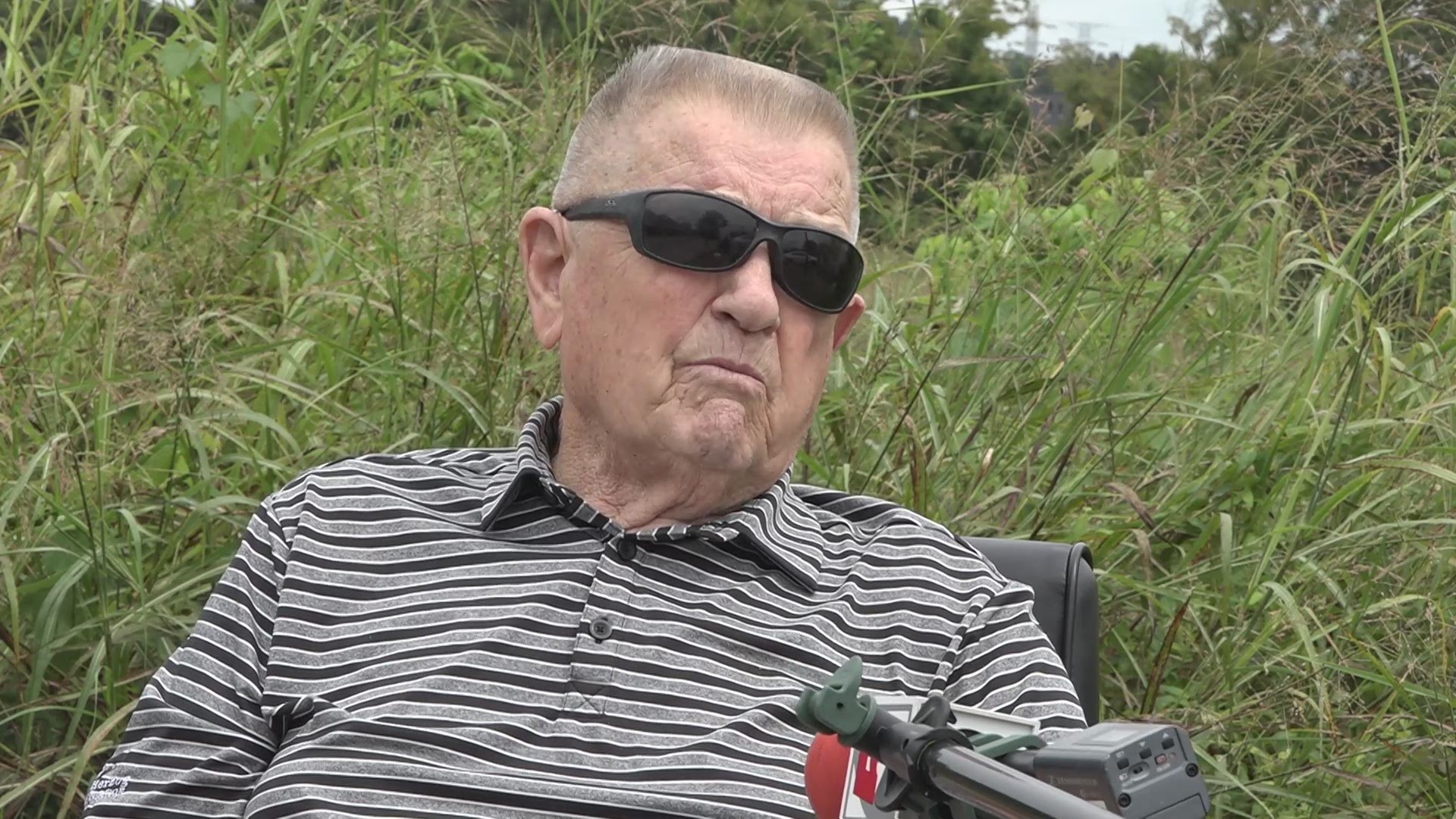 RELATED: His career is on a Cooperstown trajectory, but that's not what fuels Max Scherzer