She hates our food, but that's okay! 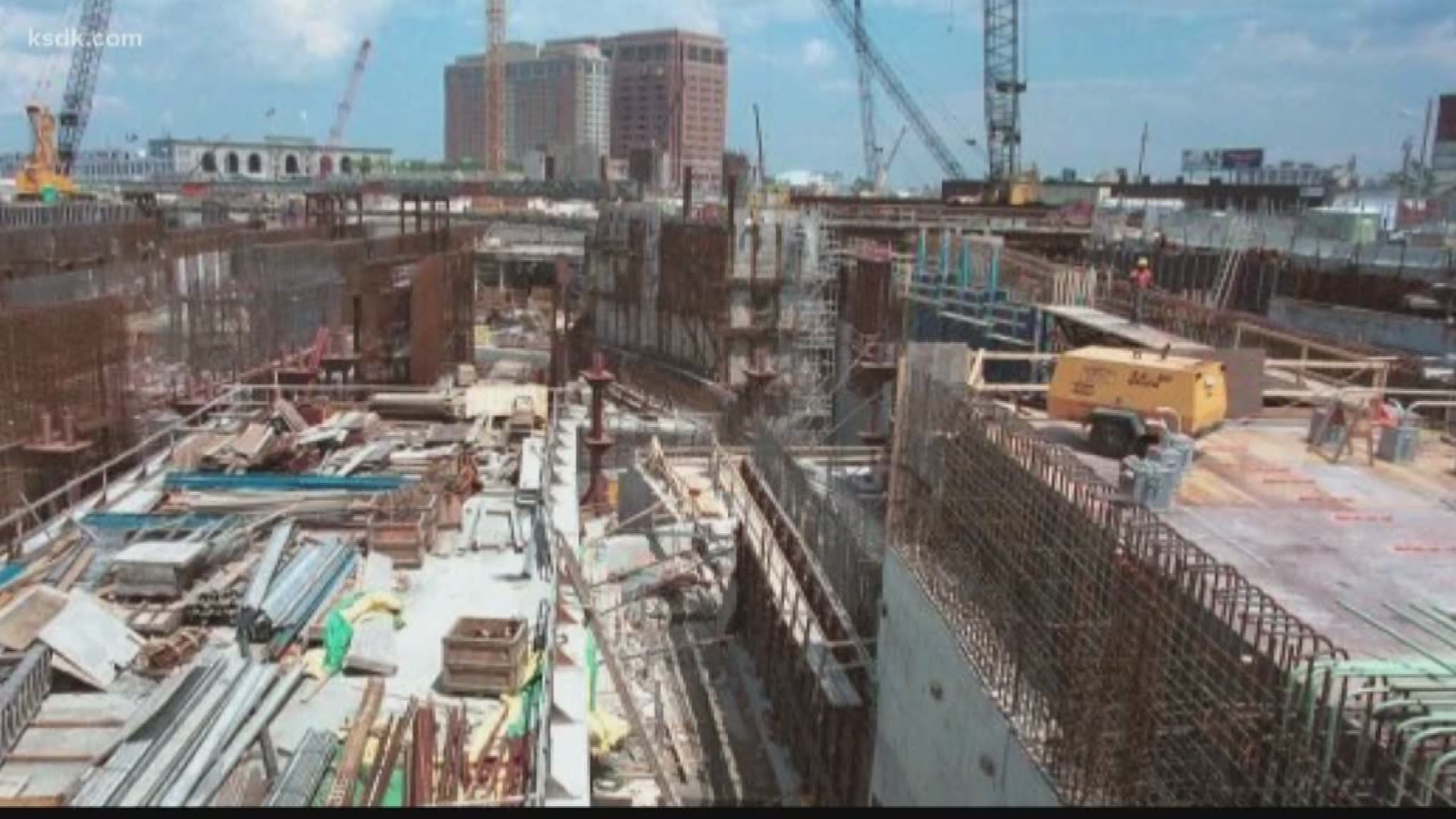 ST. LOUIS — Devra First does not like our sports teams or our food.

So, we can only imagine the adrenalin rush the Boston Globe food writer and restaurant critic must have enjoyed when she sat down and decided to attack our city with her words, fresh off the Boston Bruins win in Game 1 of the Stanley Cup Finals.

Here is what she wrote:

Let us start with the low-hanging fruit, and by fruit I mean pizza.

It’s hard to define Boston-style pizza, because there are so many excellent examples. There are classic places like Regina in the North End and Santarpio’s in East Boston, both serving pretty perfect pies for decades. Galleria Umberto was the recipient of a 2018 James Beard “America’s Classics” award for its Sicilian-style rectangles. Wood-fired ovens have colonized the city like spores, with dozens of places vying for the best charred crust, the most authentically Neapolitan pie. Then there is the bar pizza of the nearby South Shore, its own distinct genre. But unless otherwise specified, pizza here consists of leavened dough topped with tomato sauce and melted mozzarella cheese, then sliced into triangles.

When people say “St. Louis-style pizza,” on the other hand, it is instantly clear what they mean, so points for that. It has a yeast-free, cracker-thin crust. The “cheese” in question is a processed type called Provel, which sounds like a medication for treating male-pattern baldness but is actually a blend of cheddar, Swiss, and provolone. It gets gooey when it melts, but it doesn’t stretch. People from St. Louis love it, crave it. For people from everywhere else, it’s a little like biting into a vinyl shower curtain. It’s not so much an acquired taste as an inherited one.

What kind of twisted mind would look at a round pizza and think: “I’m going to cut this into squares”? A twisted mind from St. Louis. Brownies in a square pan get cut in a crosshatched pattern. Chocolate cake in a round pan does not. When we go out for pizza in Boston, we go out for a slice. That is as it should be. “Hey, wanna go grab a square?,” said no one ever.

Okay, you get the picture. First goes on about how great Boston seafood is, never mentioning Boston's geographic location to, the Atlantic Ocean, and then even compliments St. Louis' barbeque scene, sort of.

She even signs the letter/article "love Boston," but we know this isn't how Bostonian's think. This is what Devra First thinks. Good for her!

It would be easy to respond in a negative way. That's the easy thing to do. But instead, we're just going to put on a smile and say.  Thanks, Devra!

Now, I think I'll order a large Imo's, two-topping with pepperoni and pineapple. I'll bet you $10.00 Devra hates pineapple on her pizza.