Commentary | 'This Is Us' actor Sterling K. Brown gives the world his phone number, welcoming a conversation

Thursday night, the 44-year-old St. Louis native handed out his personal cell phone to his 404,000+ Twitter followers. A selfless act.

Actors don't have to do anything but get to set on time, promote the movie/tv show, and accept the award if they do a great job.

They don't have to be, nor or they paid to, be extra kind to their consumers. Is a Starbucks cup courteous, or does it just give you the coffee that you asked for? Does a baseball player have to be nicer than handing out an autograph and posing for a picture? Debatable, but it's not in their job title.

Sterling K. Brown, well known for his brilliant work on NBC's "This Is Us" but great in films such as "Black Panther" and "Waves," went the extra mile on Thursday night. In a post on Twitter, the 44-year-old St. Louis native handed the world his phone number via Twitter. As Bobby Cannavale once told a stone-faced Jon Favreau in "Chef," "It's out there, bro." Brown didn't think twice, thinking about helping a struggling stranger instead of simply posting a picture of his dog or car.

How about that? His phone will be blown up for a week, but he will respond to many of those texting souls. People who are tired of fighting 2020 and just want a quick reassuring message from Brown, someone that many know as Randall, the compassionate yet overthinking super dad from the show that 95% of the population has watched or at least knows about.

Let me put it this way. I am not sure I would give out my cell phone number, and I am just a bald writer with too many opinions. Brown has over 404,000 followers on Twitter, and no doubt he knew the tweet wasn't going to go unnoticed. I am sure his texts will be filled with copied script ideas, questions about the work he's done, or maybe just a greeting.

In Hollywood, there are two sides to things. The people on one side of the camera, and the people on the other side waiting for the goods. While a lot of new films and television shows are being delayed or scrapped due to COVID-19, little things like this bring those two sides a little closer together. If more actors and actresses would bypass a cameo- let's be honest, the ones doing it have A LOT of money already-and just have an honest chat with their fans, the people who pay money and give their time to those films and shows.

We need more people like Brown, a great actor but more importantly, a selfless and genuine soul.

Before you text him, go watch "Waves." Ask him something good if you do send it. My bet is he will pick up a lot of people with a few simple words or even emojis.

That's Sterling, a one of a kind human being. 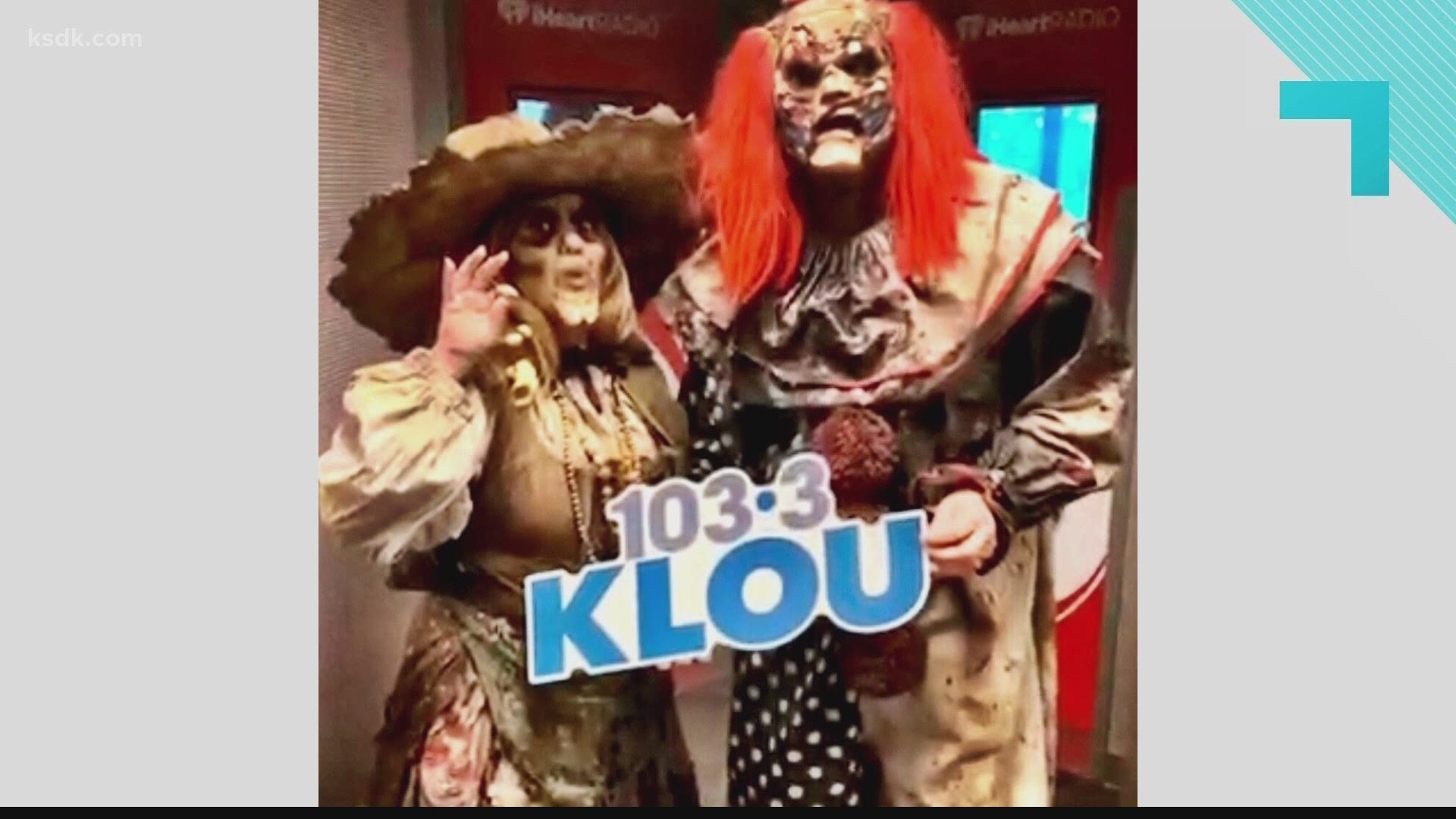