Frankly Speaking | Cardinals questions, golfing goals and looking back on 28 years at KSDK

Frank shares his Cardinals concerns, appreciation for Ozzie Smith, being addicted to golf and reflecting on his 28 years at KSDK 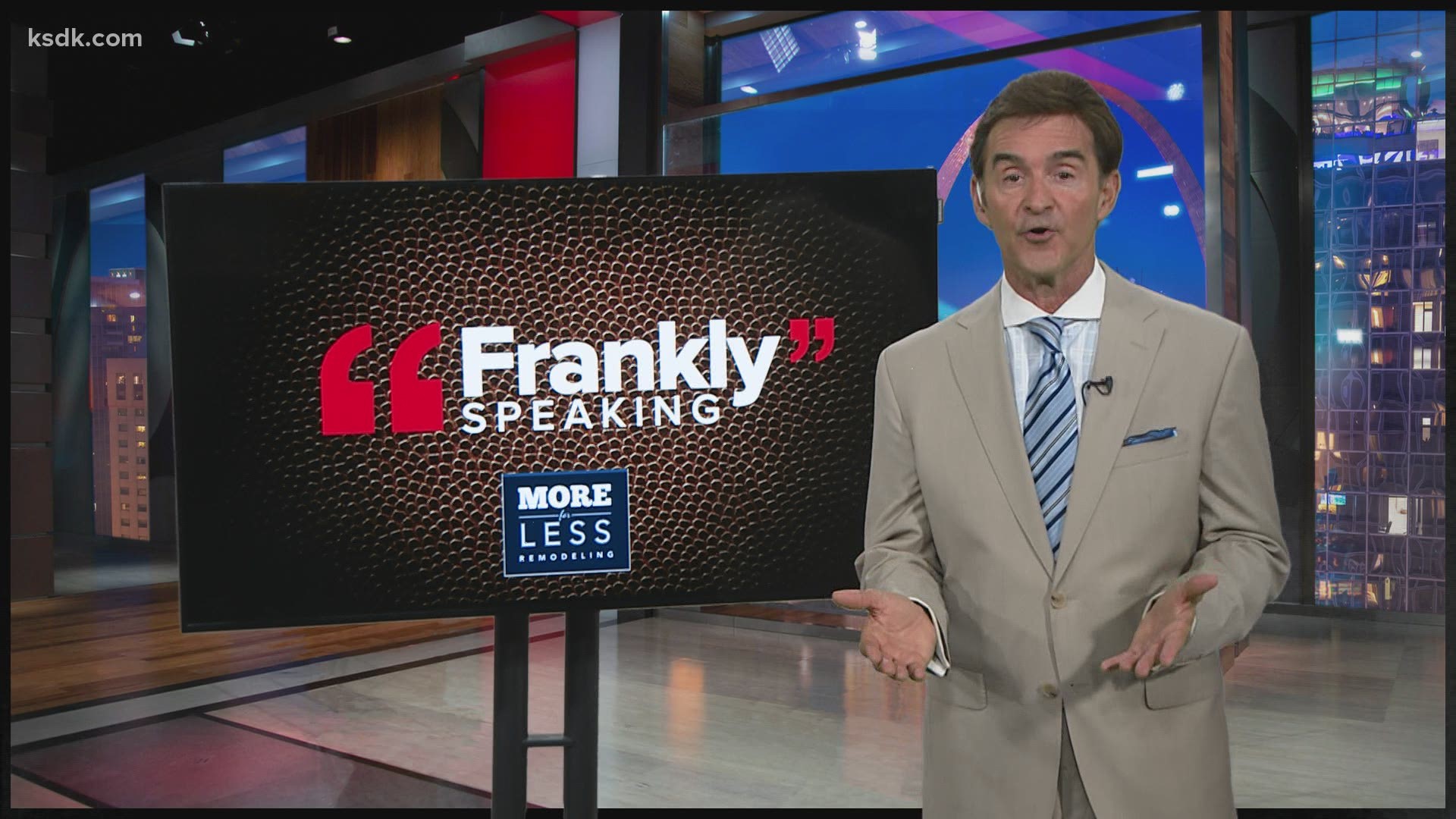 ST. LOUIS — 5 On Your Side sports director Frank Cusumano is dropping by every once in a while to share his quick hits on the St. Louis sports scene, food he's thinking about and shows he's watching. Here's the latest 'Frankly Speaking':