Commentary | Jack Flaherty was built for postseason moments like this

Flaherty wasn't as dominant in 2020 as we saw him be last year. But this is still the Cardinals' ace and the guy built for a moment like this 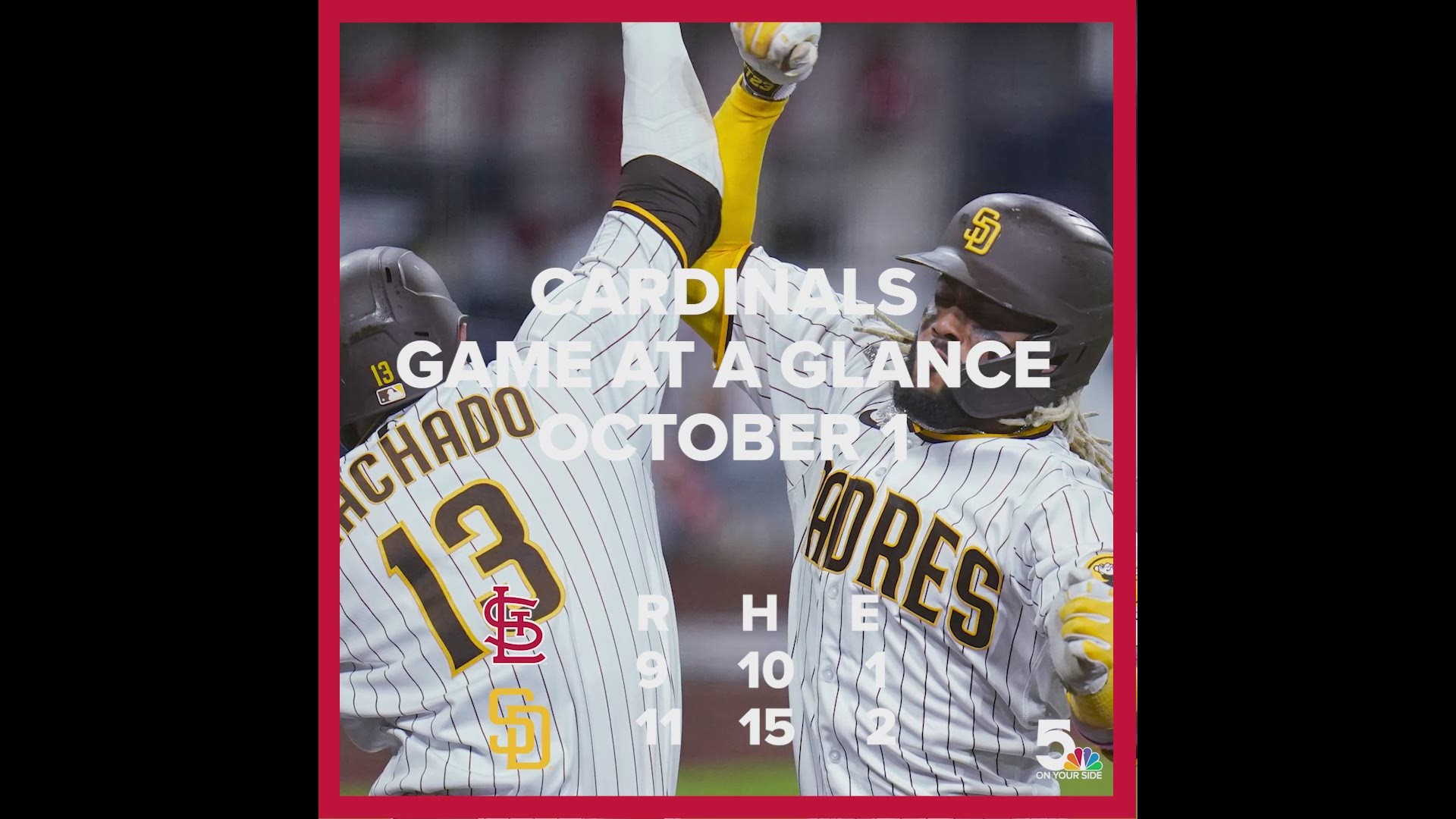 I don't think too many people would be surprised by that. The baseball world at large certainly wouldn't, given most people picked the Padres to win this Wild Card Series with the Cardinals.

St. Louis threw away a prime opportunity to end the series in Game 2. The usually tame offense showed up in a big way, and the usually dominant pitching faltered to the much-hyped Padres lineup.

So, it'll fall to a Game 3 to keep the season alive. And it will fall to Jack Flaherty.

Cardinals manager Mike Shildt's rotation decision was questioned quite a bit among the fandom when he held Flaherty back for a tentative Game 3. But now, that decision seems like a prudent one.

St. Louis is throwing their ace on the biggest stage in a game they have to win. I don't think Flaherty would have it any other way.

While Flaherty may not have pitched like the ace we saw in 2019 this year - with a 4.91 ERA in 9 starts in 2020 - he's still the most talented pitcher on the roster. But it's not just talent. Flaherty has the competitive streak you want in a player. He was made for moments like this.

Yeah, there's a chance the Padres lineup will be too much to handle for a guy who's schedule this season has been thrown completely out of whack. But if you go down, this is how you want to go down. With your most talented guy getting beat.

If you've followed Flaherty at all, you know motivation isn't something he struggles with. He wants the biggest moments and the most pressure. He wants to be 'the guy'.

If you've followed the 24-year-old hurler you're also probably aware of his love for the late Kobe Bryant, largely due to the competitive fire they both share. You better believe Flaherty wants to channel that inner 'mamba mentality' Friday night in San Diego.

The Cardinals aren't supposed to win this series. Heck, they really weren't supposed to be in the playoffs at all after their two-week COVID-19 hiatus and ridiculous schedule down the stretch.

If you would've asked any player or fan on about Aug. 10 if they'd take a Jack Flaherty start in a postseason elimination game they would have said yes.

Flaherty has started against San Diego three times in his career and has a 1.10 ERA. Now, this isn't your slightly-older-brother's Padres, with a completely retooled lineup from recent years. But none of these guys have seen him in a while, and some not at all, and he has had a full week of rest to ramp up to this challenge.

Maybe he comes out and looks like the Flaherty we've seen get destroyed by the Brewers this season. It's possible. But this is the situation you want if you're a Cardinals fan.

Flaherty got a taste of the postseason in 2019, where he would tell you he should have been better. He gets that chance on Friday when the Cardinals need him most. I wouldn't bet against him.