The pandemic should have made what's most important clear. It did for Jordan Hicks, and we should commend him for making a tough decision that was best for him

ST. LOUIS — About a dozen current Major League Baseball players have opted to sit out the 2020 pandemic-shortened season so far. From big names like Buster Posey and David Price, to top prospects like Michael Kopech, all of those who have opted out have had their reasons.

On Monday, the Cardinals had its first player opt out of the season. Jordan Hicks' decision not to play in 2020 deserves nothing but respect. There's no room for criticism here. None.

Even if Hicks didn't have compelling reasons to sit out (which he does and we'll get to), I don't think any player that opts to sit out in any of these league restarts should be criticized at all.

This is an unprecedented situation. Players have to do what's right for themselves and their families first and foremost. Always.

While we love to cheer them on for our favorite teams, the players don't belong to us. They're people, who need to make the best decision for their individual situations.

Now let's get to Hicks specifically.

The 23-year-old flamethrower is one of the most exciting players in the entire Cardinals system. He's the hardest thrower in baseball, and was just coming into form as a force at the back end of the St. Louis bullpen when his season was shut down halfway through 2019.

Hicks is still recovering from Tommy John Surgery, and manager Mike Shildt made it clear he wasn't going to be on the opening day roster no matter what. Shildt said on Tuesday that Hicks had a setback as well, further calling into question how much he'd be available in 2020.

Not only is Hicks recovering from the most important surgery of his life, he has another reason to be cautious.

RELATED: Cardinals closer opts out of 2020 season due to pre-existing condition, but some people don't have that option

Hicks is a Type 1 diabetic, a condition he has been vocal about during his time with the Cardinals. Because of his pre-existing condition, Hicks is still in line to get his pro-rated salary for 2020, even though he chose to opt out.

Put yourself in Hicks' shoes. The decision not to play in 2020 makes too much sense. Coming off surgery with a pre-existing condition to maybe pitch in 20 games in a pandemic-shortened season while traveling around the midwest and risking potential exposure to a virus during a pandemic? It wasn't worth it.

There are a lot of keyboard warriors out there ragging on the guys who have opted to sit out. It's childish and unfair.

While we do love sports, at the end of the day they are just games. They're entertainment. The pandemic should have made what's most important clear. It did for Jordan Hicks, and we should commend him for making a tough decision that was ultimately best for his well being. 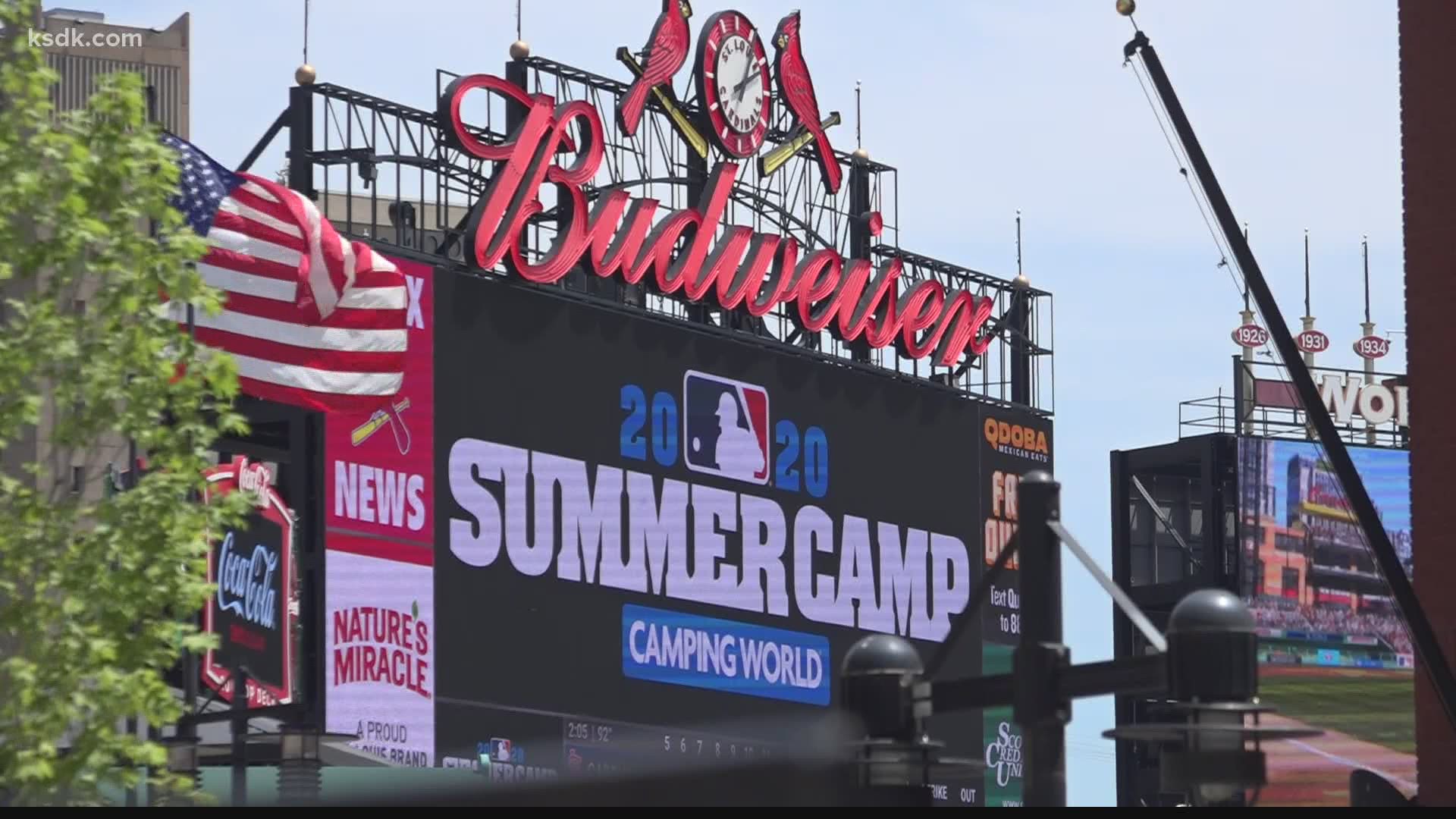