Bubble life has begun for the Blues, who arrived in Edmonton at roughly 11:30 p.m. St. Louis time 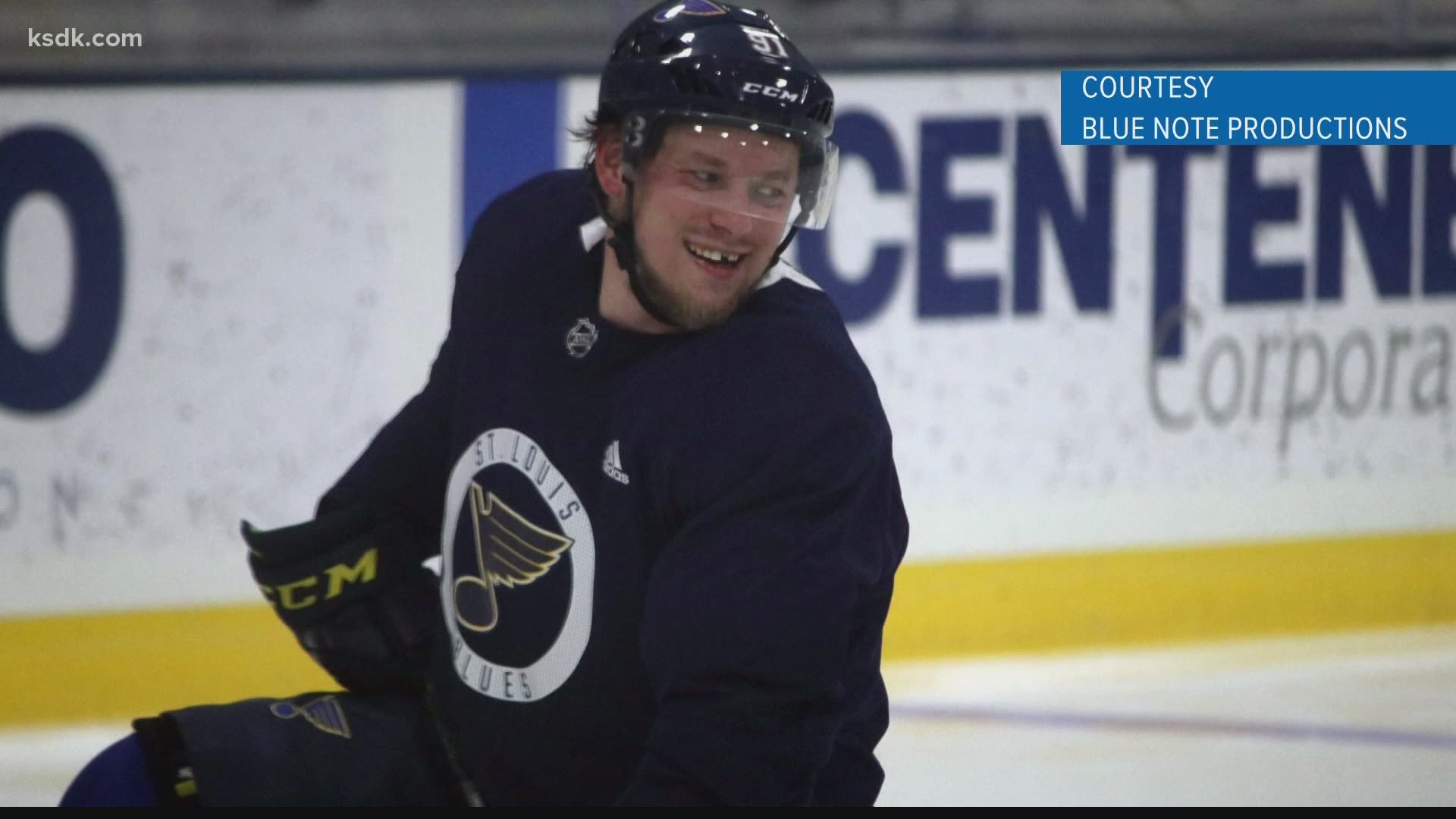 The Blues got some good news on Monday when forward Oskar Sundqvist and defenseman Vince Dunn returned to the practice ice in Edmonton.

Sundqvist, who missed practice Saturday after leaving midway through practice Friday when he took a spill hard into the corner boards during a drill favoring his back. He needed some assistance to the bench and received some sort of treatment, or was stretching, behind the bench with head athletic trainer Ray Barile, and after taking a quick twirl on the ice, he departed and walked off under his own power.

But Sundqvist took part in practice Monday and skated with the main group. Dunn, who hasn't skated since July 14 presumably for testing positive for COVID-19, was part of a smaller second group and coach Craig Berube didn't know how long it would take him to get up to speed.

"All 31 players were out there today. We had two groups, but most of them were in the first group and I thought practice was good."

The Blues will have one more day in Edmonton before taking on the Chicago Blackhawks in their lone exhibition game on Wednesday (5:30 p.m.; FS-MW Plus, NBCSN joined in progress, ESPN 101.1-FM) at Rogers Place.

They will then have Thursday-Saturday to put work in before facing the Colorado Avalanche on Sunday (5:30 p.m.; FS-MW, NBCSN, ESPN 101.1-FM) in their first Western Conference Round Robin matchup.

"I don't think it changes the mentality," forward Alexander Steen said. "It will be important for us to get up to speed as quickly as we can. Obviously for the seeding, there's importance for that as well. It doesn't really change our mindset. Our focus is obviously here in the beginning on ourselves for the most part, tweaking our game and things that we see in these practices and we'll obviously see a lot more when we get some competitive games here. That'll be the main focus, I think."

Bubble life has begun for the Blues, who arrived in Edmonton at roughly 11:30 p.m. St. Louis time.

"I think everyone's pretty comfortable," Steen said. "We're used to being around each other a lot. I think there's some things that are going to be a little bit different. Obviously with our fans in the stands and things like that, but I don't see once the puck drops, I think the competitiveness comes out of you and you just start focusing on what you do, and as far as the bubble and things like that is concerned. We've spent a lot of time in hotels. Especially to start here, I don't think it will be much different."

Also, Ryan O'Reilly was nominated for his third NHL award on Monday when he was announced as the Blues' nominees for the King Clancy Memorial Trophy, given to the player who best exemplifies leadership qualities on and off the ice and has made a noteworthy humanitarian contribution in his community.

O'Reilly is a finalist for the Lady Byng Trophy and Selke Trophy. 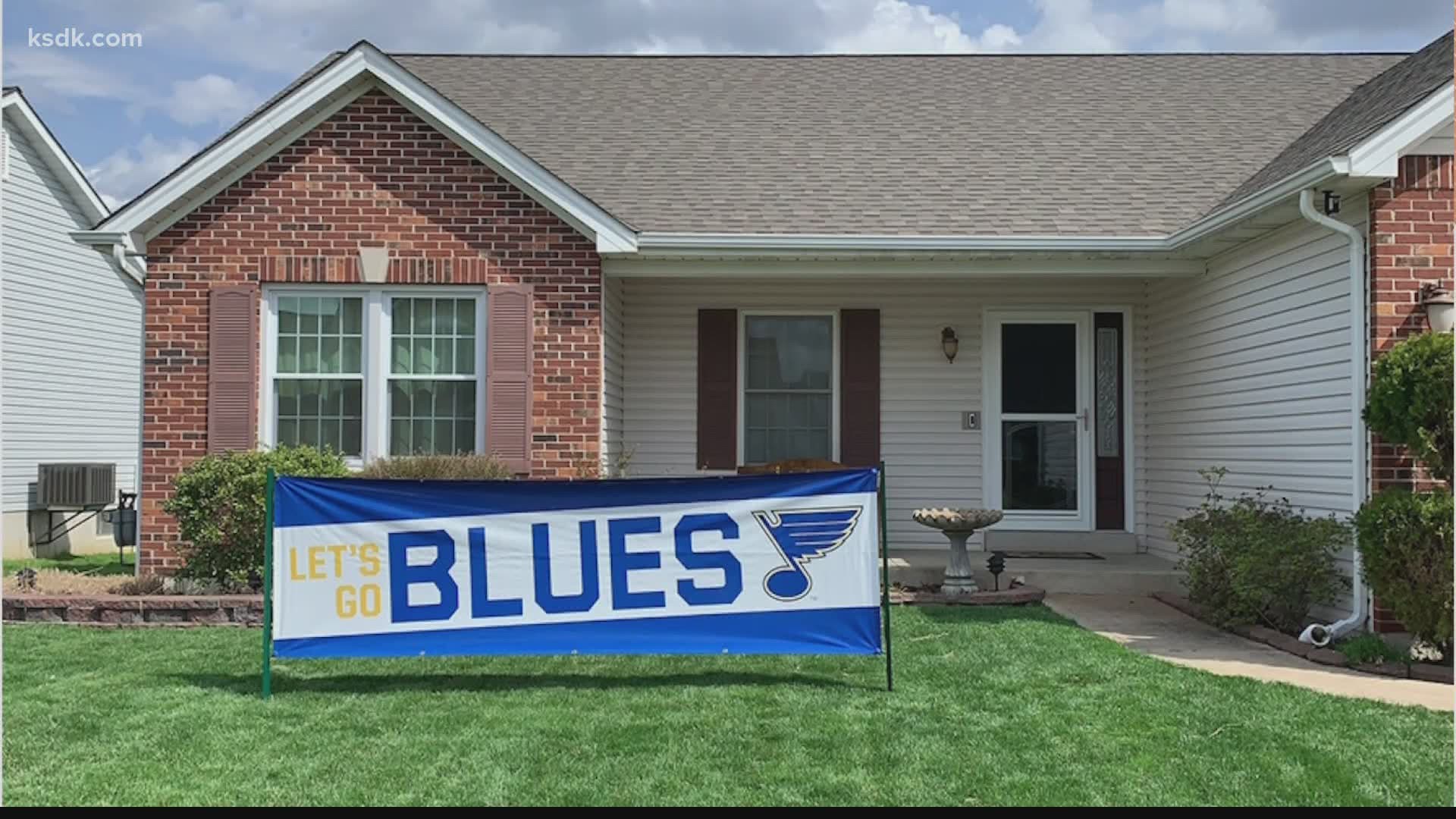 RELATED: 'I found a home here' | Marco Scandella talks about fitting in with the Blues