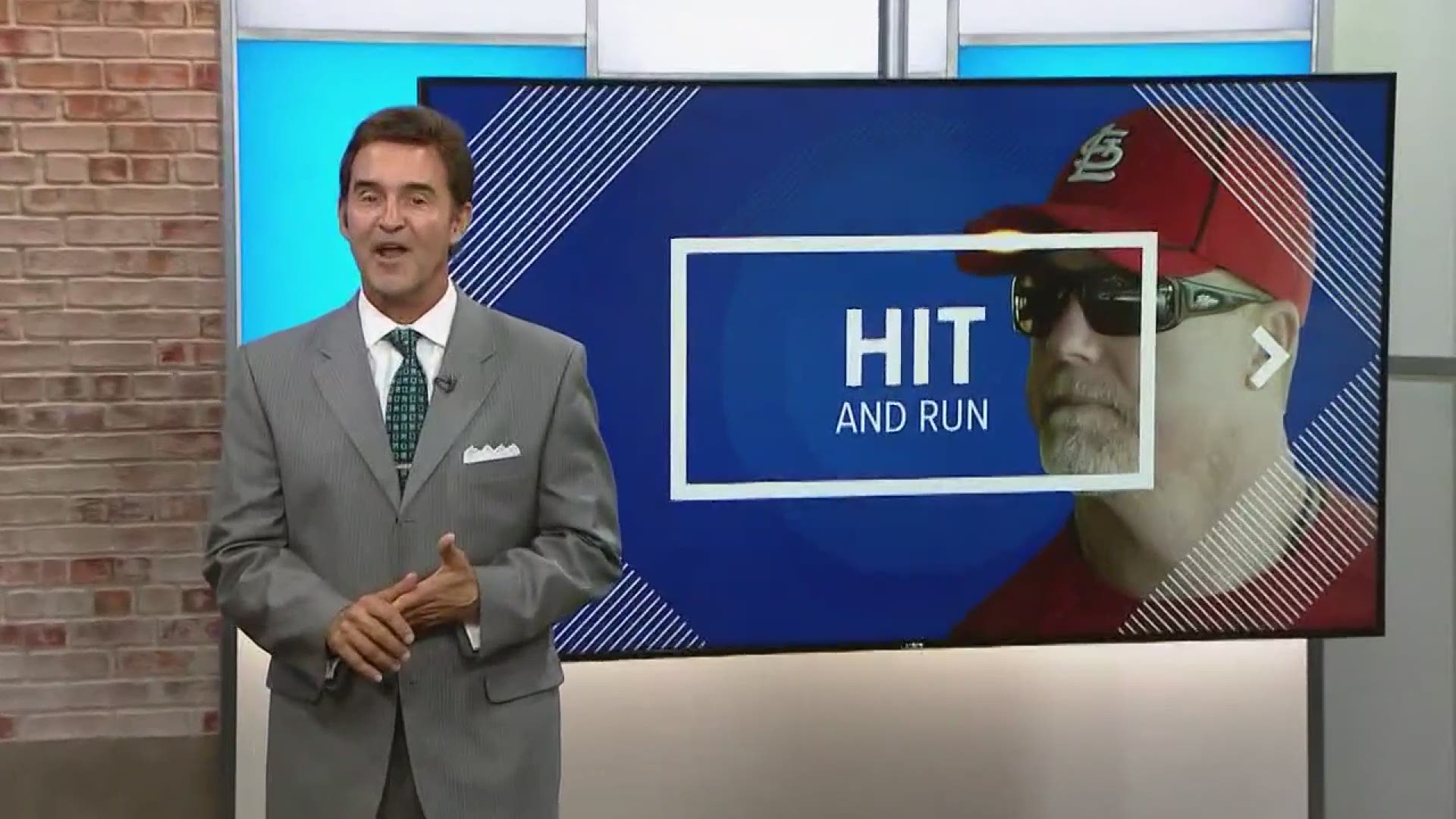 The summer of 1998 was one of the wildest in baseball history. Now, it's getting the 30 for 30 treatment.

Mark McGwire and Sammy Sosa's chase to top Roger Maris' single-season home record has been made into a documentary to air on ESPN.

"Long Gone Summer" will air June 14 at 8 p.m. central time, but on Friday, ESPN released a trailer to get fans excited. (And if you listen close, you might even hear a certain 5 On Your Side anchor)

The documentary will feature brand new interviews with McGwire, and the ever-elusive Sosa.

With interest in baseball lagging due to the players' strike, it has often been though that the 1998 home run chase went a long way towards reinvigorating the sport around the country.

However, 22 years later, the summer of 1998 does come with an asterisk. McGwire has admitted to using performance-enhancing drugs, and Sosa has long been suspected of PED use as well.

RELATED: Sports Plus at Home Episode 5: Athletes and teams respond to racial inequality, will we get baseball in 2020 and SLU looks loaded for next season

RELATED: Ozzie Smith talks about protests, George Floyd death and his own experiences with racism