Their mission is simple, find every football player a college to call home 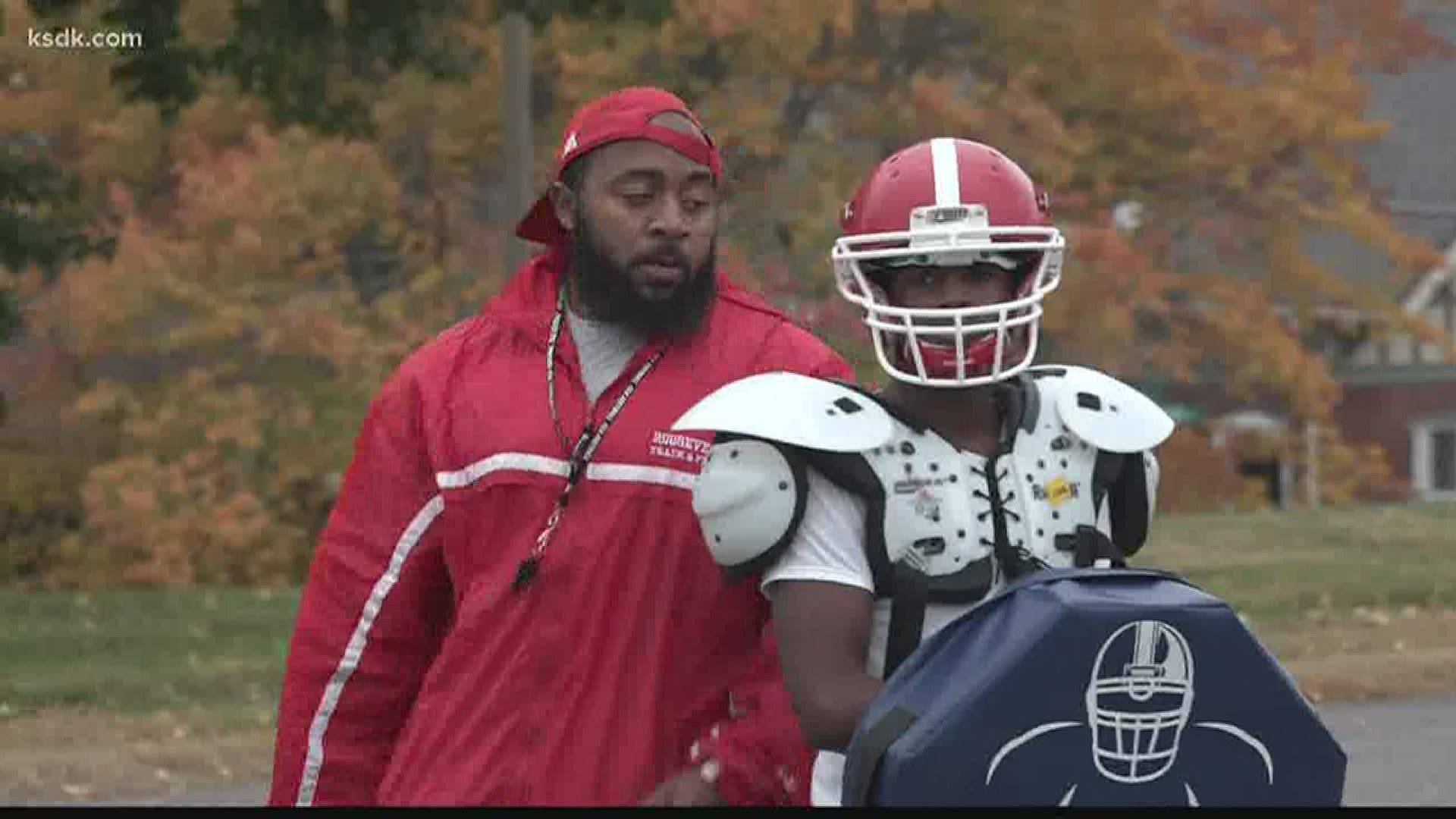 ST. LOUIS — Six months after being fired from Roosevelt for violating the St. Louis Public Schools social media policy, Trey Porter is still keeping his former players best interests at heart, and even other area players.

“I feel like it’s everybody obligation to kind of pay it forward for the next generation of student-athletes,” Porter said.

Their mission is simple, find every football player a college to call home.

“It wasn’t about the money for us, it was about helping the kids,” Coleman said.

“We just want to provide some type of bridge or gap for these kids to be recruited,” Brown said

Coleman, who works the phones constantly spreading the word about St. Louis athletes, said when Porter hit him up late in the night with this idea, they wasted no time bringing it to life.

“A lot of people didn’t know, we’re already connected with a lot of coaches anyways so we thought that would be the great angle,” Coleman said.

With roughly 260 recruits already on this forum, their plan is coming to fruition.

“We already got colleges and universities requesting that document to it,” Porter said.

“It’s kind of crazy because it was even some of the FBS schools and smaller schools that were interested as well,” Coleman said.

While the forum has a long way to go before every football recruit in Missouri is on it, the three say they won’t stop fighting for the kids.

“If we don’t reach one teach one, you know we’re going to keep running into the cycle where everybody’s going to feel slighted because someone didn’t help them or help her reach her their dreams of playing ball at the next level,” Porter said.

RELATED: 'I don’t know if recruiting ever stops' | The coronavirus limits recruiting options but doesn't stop it

RELATED: He created a business to give St. Louis athletes a platform, now he's afraid they will miss out on scholarships