The BattleHawks put a beating on the New York Guardians, and the special teams squad was a big part of the win. 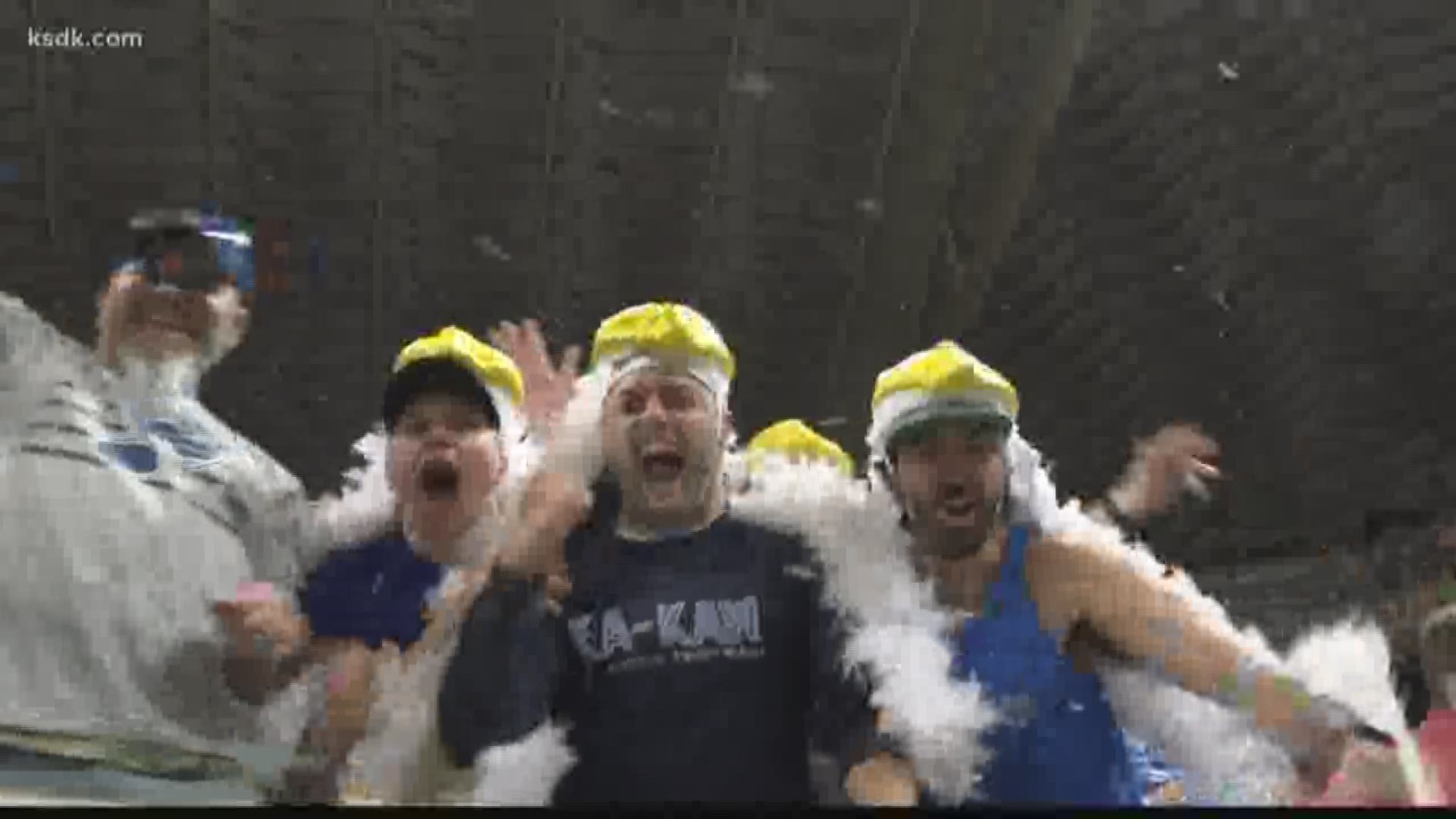 ST. LOUIS — Football is back in St. Louis, and the BattleHawks came to play.

The BattleHawks played a well-rounded game from the start, trouncing the New York Guardians 29-9.

"The team left, but football never left," one fan told 5 On Your Side during his morning tailgate. "St. Louis has been made here. We have been ready for football for 1500+ days, and it’s back."

While the offense and defense both played well, the special teams squad made history.

RELATED: St. Louis Fans stick it to Kroenke selling out the dome for the Battlehawks home opener

After more than 10 games, the BattleHawks finally gave the XFL its first kickoff return touchdown, and all it took was a little trickery. 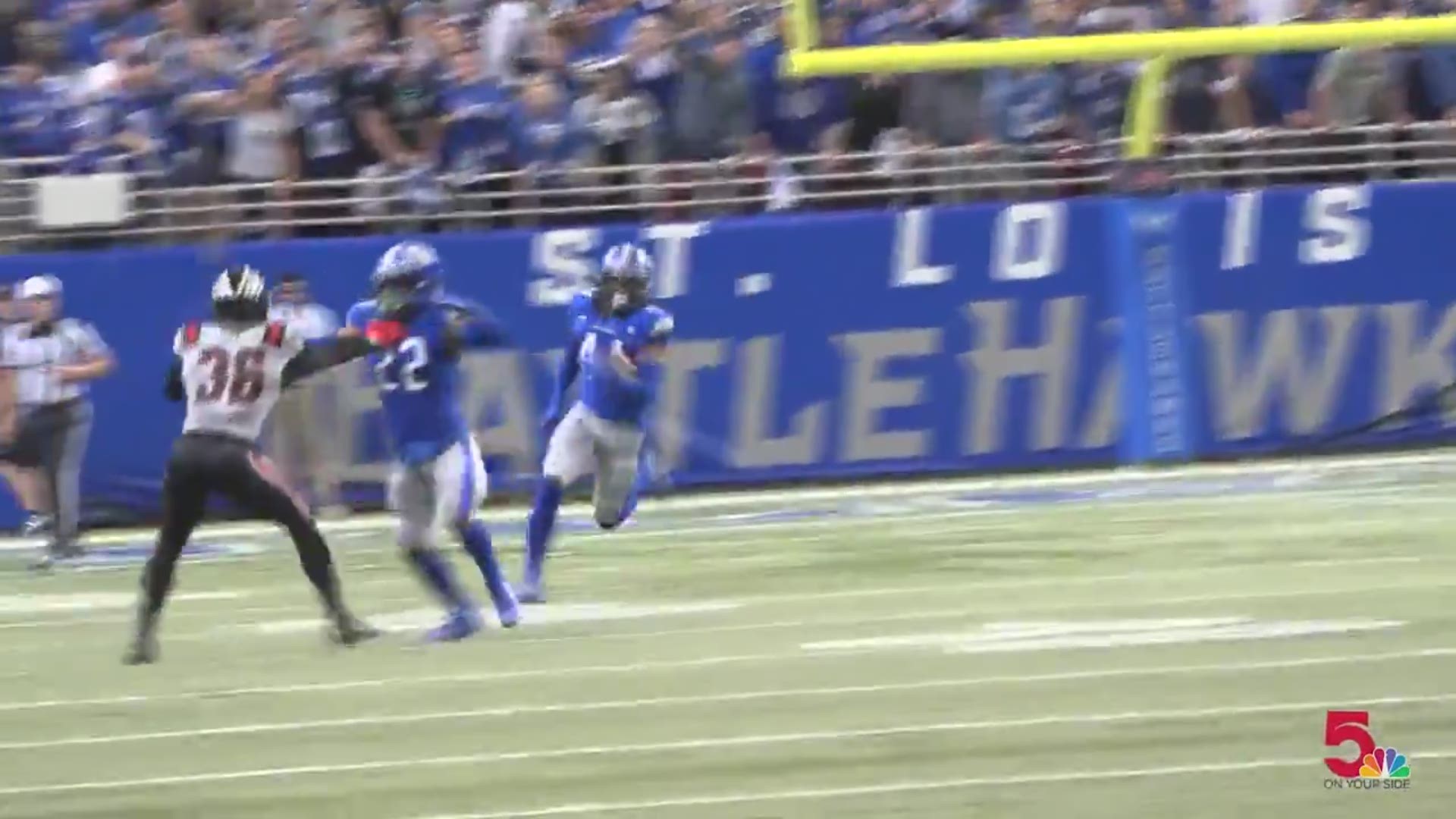 But the special teams spectacular was not done.

After a third-quarter drive stalled out near midfield, the BattleHawks sent kicker Taylor Russolino out for a 58-yard field goal attempt. With just inches to spare, Russolino knocked it through, setting an XFL record. 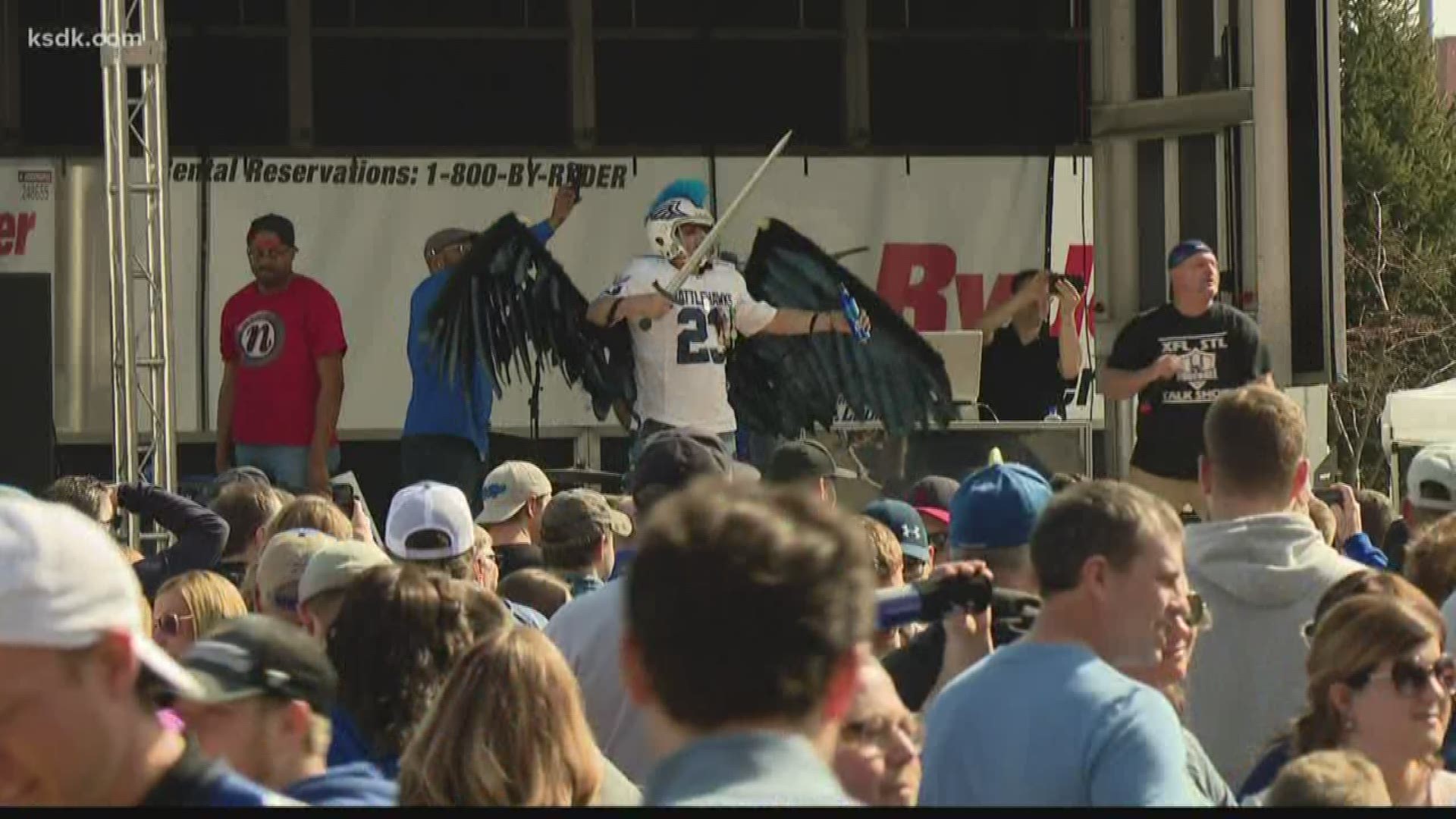 And another record? The 29,554 people that packed into the Dome. The sold-out stadium set another XFL record: highest attendance yet.

Fans who couldn't get a ticket to watch the game in person packed into Ballpark Village eyeing BattleHawks on the big screen.

"It’s an electric atmosphere, and we are just happy to be here," Alex Paltipodis said.

Though Paltipodis's friend, James Hohensteinb, added he is "hoping they open up the upper bowl next week so all of St. Louis can get in."