New XFL ownership has talked about returning to St. Louis

A BattleHawks revival in St. Louis? The wheels could already be in motion 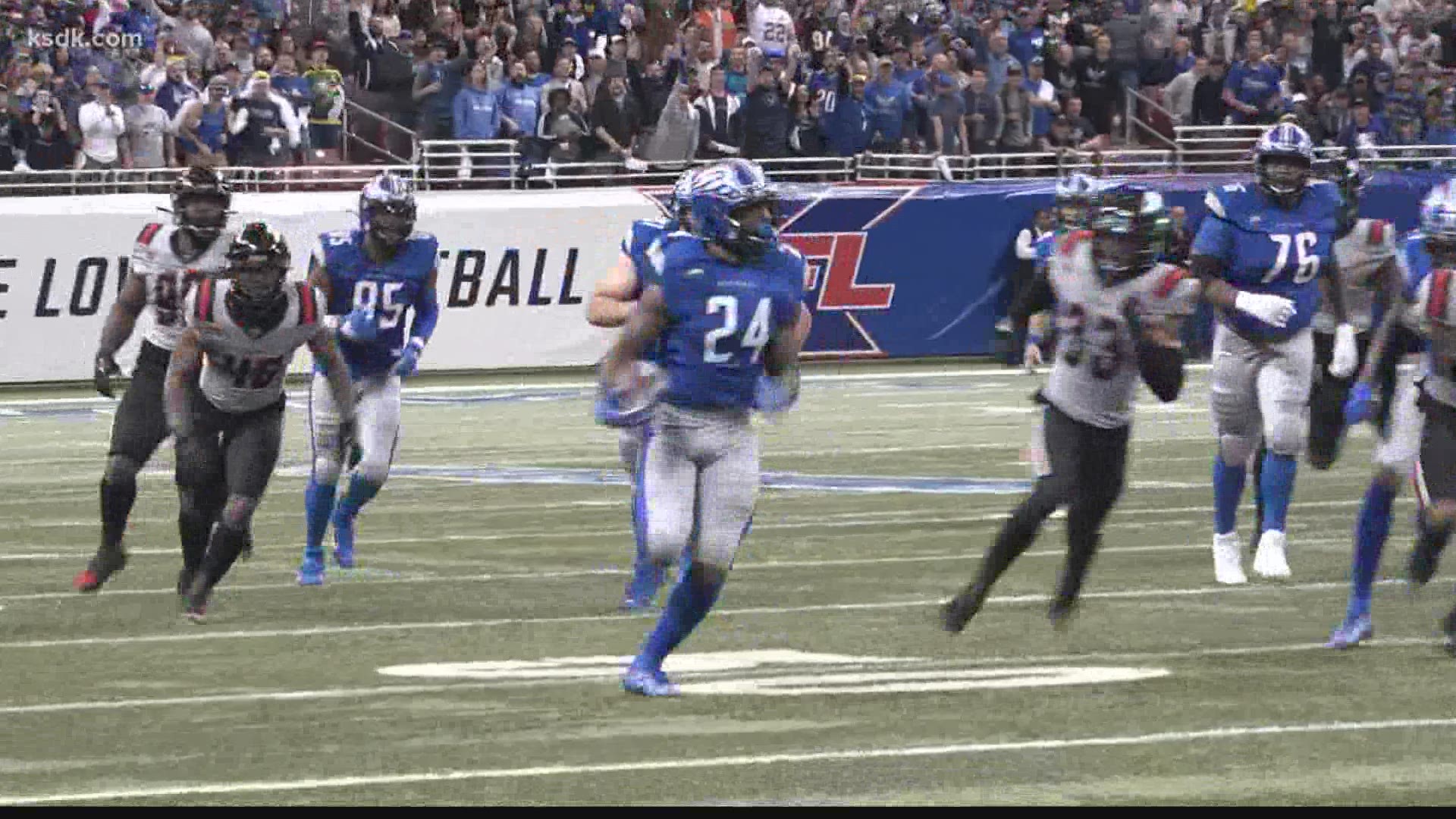 ST. LOUIS — It certainly looks like the sound of "Ka-Kaws" could end up filling The Dome downtown again in the future.

The XFL, under new ownership led by Dany Garcia and Hollywood titan Dwayne "The Rock" Johnson, has reached out to St. Louis about returning for another act.

St. Louis Convention and Visitors Commission President Kitty Ratcliffe confirmed to 5 On Your Side on Wednesday that the league had reached out for some preliminary talks.

"Well I can't really tell you that we can be too optimistic yet because we're just having some preliminary conversations with them. But we're excited about the fact that the league has been purchased, that there's a new owner who seems to be committed to restarting it in 2022, and that they've reached out to us to have a couple of conversations about that. So I think they have a lot of work to do, but we'd love to see them back," Ratcliffe said.

Ratcliffe said the CVC had been talking with the President of the XFL, Jeffrey Pollack about a possible return to The Dome.

The BattleHawks had taken St. Louis by storm before the arrival of COVID-19 forced the league to shut down for the season, owner Vince McMahon to eventually sell the team and for the league to end up declaring bankruptcy.

The group headed by Garcia and Johnson purchased the league back in August, with a target date of 2022 to return to full operation.

It's not a given all of the former teams and cities will be up for a team in this new XFL, but St. Louis certainly left an impression in the first go around.

"We were clearly at the top of the league in terms of the community support, the number of tickets they sold and the experience they had in The Dome," Ratcliffe said.