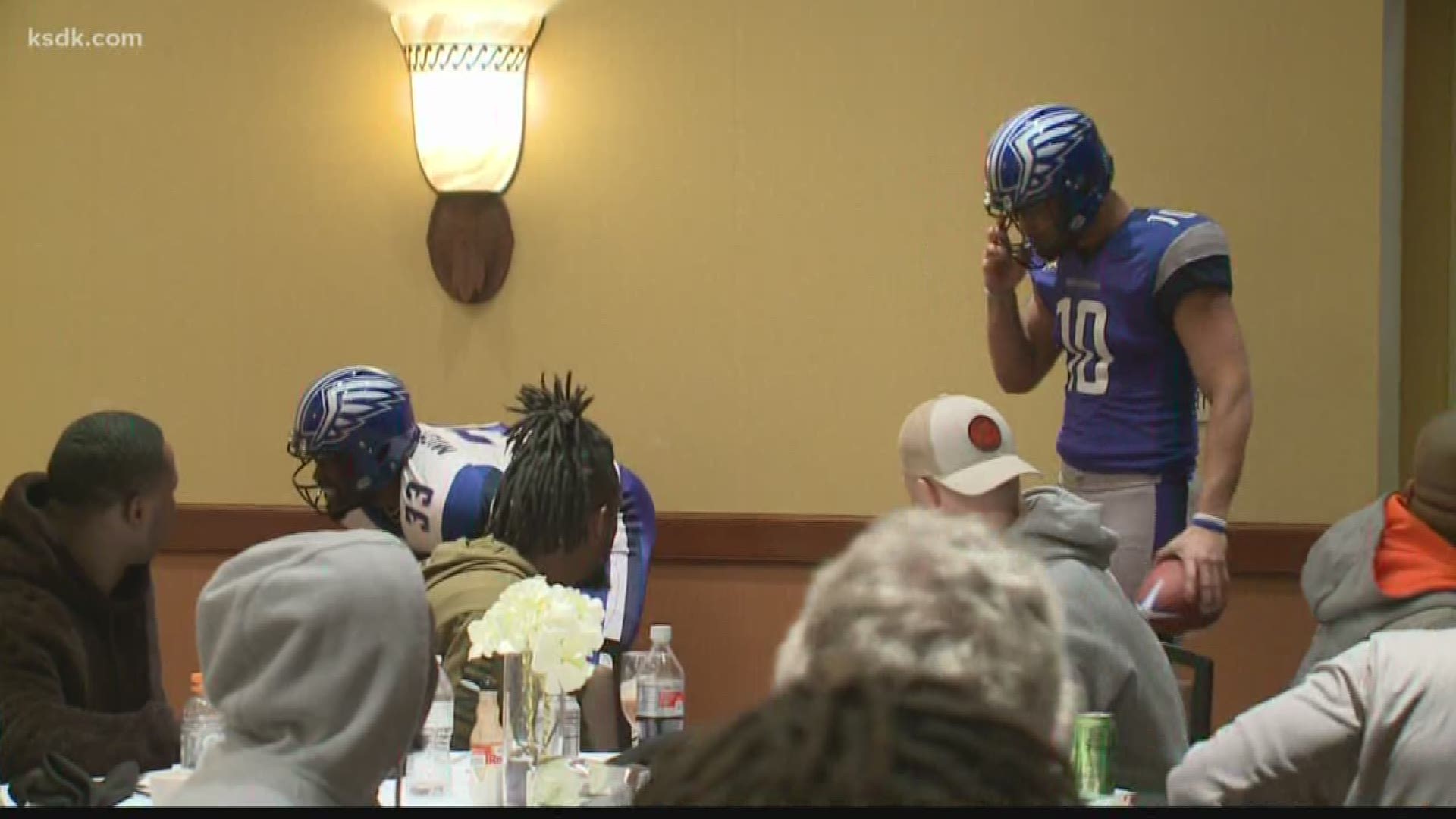 ST. LOUIS — We are less than three months from the first St. Louis Battlehawks game, and the launch of the revamped XFL.

There were no big surprises, with the team sporting royal blue and silver with the logo wrapping around the entirety of the helmet.

The eight-team league is divided into four-team divisions, East and West.

Every game will be air on national television. Each team will host five home games. Click here to view the full schedule.

XFL tickets will be available to the general public Oct. 24 at 10 a.m. Click here to learn more about tickets. 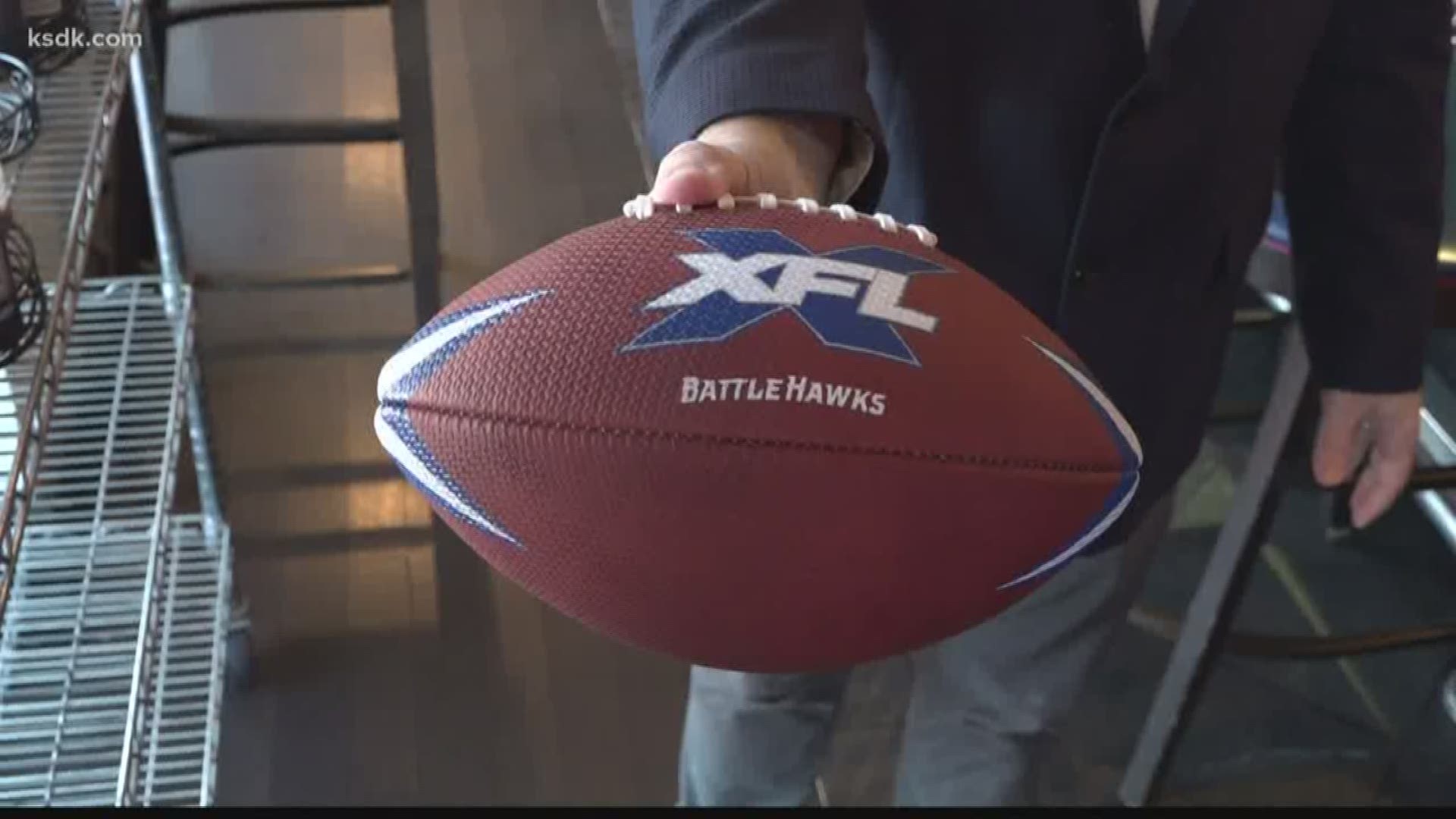