It comes as no surprise to St. Louis, but Blues fans are getting some national attention. Forbes has them seventh among all fan bases in the NHL in 2019. 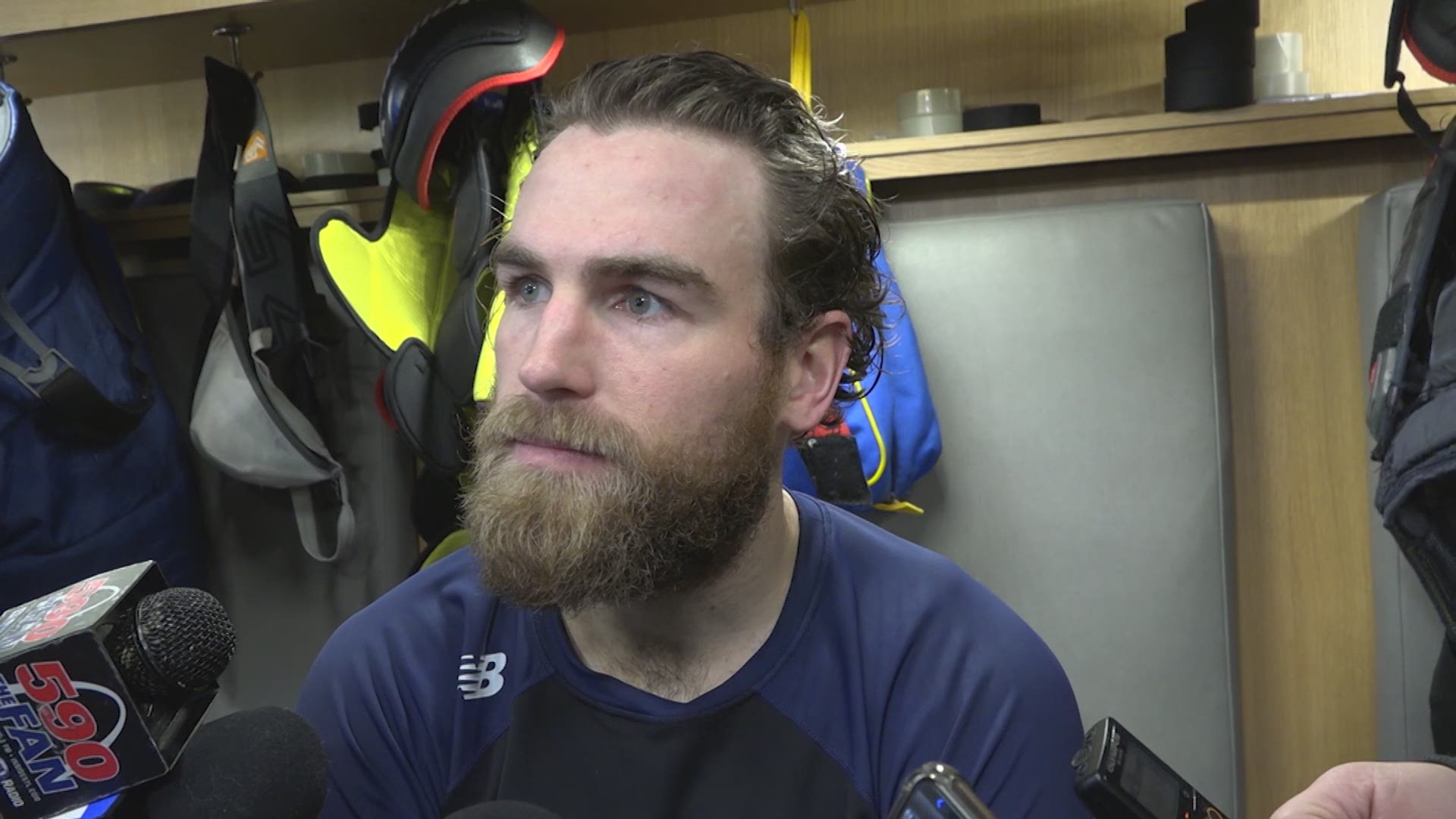 ST. LOUIS — It's never been a secret just how passionate and dedicated Blues fans are when it comes to supporting their team. But now, the fan base is getting some national love as well.

Forbes recently came out with their "NHL's Best Fans" list for 2019, and the Blues have cracked the top 10. They're at number seven to be exact.

The Blues' run to the Stanley Cup certainly put them on more radars around the country, and showed just how passionate hockey fans in St. Louis can be.

The Stanley Cup championship parade certainly demonstrated the love St. Louis has for its hockey team.

Watch: A Parade 53 years in the making

RELATED: Blues win one for the ages. Here's how it happened.

RELATED: Laila: The Next Season | Behind the scenes of the Laila Anderson documentary premiere

RELATED: Pietrangelo nets his 100th as a St. Louis Blue, in loss